I drew that cartoon you see there over a decade ago (probably evident by the look of the computer), mostly as a reminder to myself to get outside more often. A dozen years later and I’m still in need of that reminder: even without a full-time job that requires me to be online or in front of a computer, I still spend a hefty portion of my day sitting at a desk, gazing at this window into a digital world instead of the real window next to me.

Now, don’t get me wrong: I’m not going to preach about how the Internet Is Bad and how the world was a better place back in the good ol’ days before Google and Facebook and Twitter. Moderation is key, and I’m still figuring that out myself.

After writing the two posts about tactile digital play, both about some new digital toys and a couple app-based board games, I thought some more about the way we incorporate technology into the way we play. It occurred to me that this is nothing new; the only thing different is the type of technology. Currently a lot of this focuses on digital technology and the capabilities of smartphones, because that’s what we’ve got. They’re types of technologies that are widespread and have a lot of potential for creative (and not-so-creative) use, from augmented reality toy guns to an smartphone-powered talking monkey.But is the Apptivity Monkey really that much different from, say Teddy Ruxpin from the ’80s or the Furbies from the late ’90s? (Side note: the Furbies are apparently back again.) They’re all different ways to incorporate contemporary technology into a plush toy to make it (somewhat) interactive. Or remember Captain Power? Back in the late ’80s there was a line of toys that interacted with a short-lived TV show: similar to the way a light gun works, the toys could receive signals from the TV and would respond — or you could play a sort of video game by popping in a VHS cassette. In some sense, that’s not so unlike the various toys you can use with your iPad, like the Hasbro Spellshot figurines or the Cars 2 AppMATes. The Anomaly app shows 3D models when you point your camera at certain pages of the graphic novel.

Augmented Reality (AR) is still in its baby stages: much of it involves pointing your smartphone’s camera at something and seeing other images and animation overlaid on top of it. There are a bunch of examples, from Tony DiTerlizzi’s WondLa books to the massive Anomaly sci-fi graphic novel. In many cases, there isn’t any true interactivity — there are just hidden images that you can only see through the screen — but that’s certainly coming. The Wonderbook games add interaction, and so do ChineseCubes. But we’re already reaching the point where we’re not amazed that a smartphone camera can recognize the page of a book even without some sort of obvious QR code embedded in it — we want to see more.

Okay, then, so what?

I don’t think there’s anything inherently good or bad about most technology, digital or otherwise: it’s more about how they’re used. For myself, I think one of the important distinctions is whether it’s used as a bridge or a barrier — and often the same technology can do both.

Here’s an example: telephones. With the invention of telephones, the world got a whole lot smaller: suddenly people were able to have conversations with each other, unfettered by long distances. You didn’t have to send a letter or have a telegraph coded and decoded for you. It brought people together… but also separated them. Think about what happens when the phone rings: quite often we interrupt whatever it is we were doing — playing with our kids, talking with a friend, assisting somebody at a store — to answer the phone. The person who isn’t present becomes more important than the people who are physically with us. The telephone becomes a wall between us and the people around us.

The same thing happened with the advent of cell phones, email, Facebook, automobiles… technology opens windows to new worlds and builds walls between others. My ability to stay in touch with people I went to high school with (AND college AND the four different places I’ve lived since then) means that sometimes I don’t enough energy left to get to know my next door neighbor. Twitter has allowed me to connect with people all over the world, people I’ve never met in person — but perhaps at the cost of really connecting with people that I could spend time with offline.

My iPad is an extreme case of both. I love the way that it lets me play games against my friends across the globe — being able to play Carcassonne and other board games with fellow GeekDads is a real treat. At the same time, it’s also really easy for me to get sucked into these single player apps, hiding out in my office to “review” them instead of spending more time with my wife and my kids. It’s part of the reason I like playing physical tabletop games so much: it’s a chance for me to log off, put aside Twitter and email and all of those other people I’m digitally connected to, and instead spend some time being physically present with some friends.

In the end, for me the important thing is make use of technology as a window instead of a wall — it should bring me closer to others, help me connect and collaborate and create, rather than isolating me from people around me. It’s a lesson I hope to pass along to my kids, but it’ll only happen if they see me putting it into practice, rather than just restricting their screen time while I play on my iPad. I definitely have a bit of work to do. 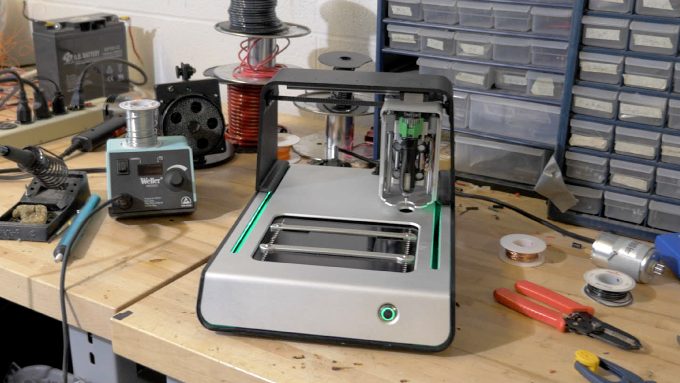 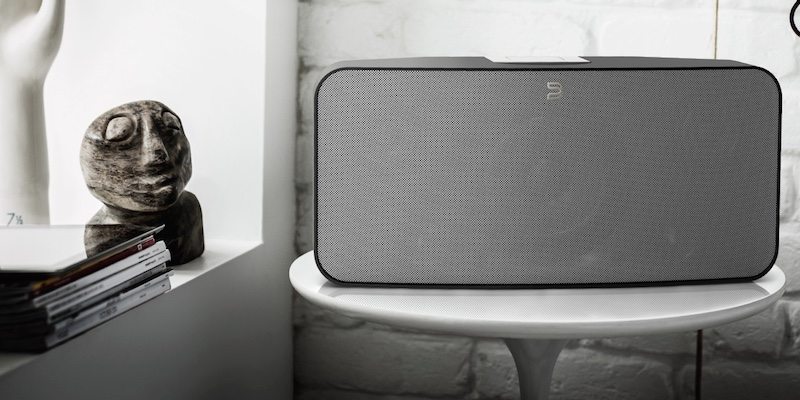