The description on the back cover of Star Wars: The Essential Reader’s Companion begins: “The legendary motion picture Star Wars has spawned two big-screen sequels and three prequels…”

So Pablo Hidalgo’s nearly 500-page, text-dense saga reference book is barely a month old, and already a bit out of date, at least pertaining to that particular bit of information. It’s still an impressive volume of work.

I’ve done relatively little exploring of the Star Wars Expanded Universe: Besides Brian Daley’s original era Han Solo trilogy and Alan Dean Foster’s Splinter of the Mind’s Eye, I’m only really familiar with Timothy Zahn’s Thrawn-related books. I’ve read a couple of the short story collections and a book or two here and there, but for the most part, the Expanded Universe is, for me, largely unexplored territory.

According to the Essential Reader’s Companion introduction, that territory covers more than 145 full-length novels, a hundred novels for young readers, and 170 short stories. The Star Wars universe timeline now covers 25,000 years. (Although to be fair, most of the stories take place in about a 5,000-year window.)

And yet, for all the stories I haven’t read – or cared to, even – I find that I’m really entertained by the Reader’s Companion as a reference work. The entries are organized chronologically according to their place in the Star Wars timeline, and divided by era into eight chapters, from “Tales of Ancient Jedi and Sith” through “Legacy,” an era beginning about 40 years after the Battle of Yavin. (Or, as we first-generationers call it, the end of the first Star Wars movie.)

The summaries of each book and story (the Companion doesn’t cover the multitude of Star Wars graphic novels and comics, although some notables are mentioned if there’s a strong tie-in to one of the text-only works) contain spoilers, but since I probably won’t read most of these, I’m OK with that: I still like seeing the way these works cross-reference each other and bring various plots and characters together. For example, here’s a note from the chapter on The Galactic Civil War, following the entry about Timothy Zahn and Michael A. Stackpole’s short story “Side Trip,” published in 1997:

Between the events in this short story and the novel Choices of One (2011), it would appear that the Empire owes its triumph at the Battle of Hoth in The Empire Strikes Back (1980) to Grand Admiral Thrawn. It was his handiwork that narrowed the search for the Rebel base to ice planets, his intelligence that led to the disastrous defeat at Derra IV that ensured the Hoth Rebels would be ill-equipped, and his recommendation to Vader to place Veers in command of the ground forces.

That little reference in there to the Daley-penned radio adaptation of Empire? Love it.

I enjoyed even more the sidebars and chapter introductions that explain some of the origins and evolution of the books and stories, along with the many original pieces of art created specifically for this book.

Hidalgo brings his usual attention to detail to the book, so it’s a jam-packed, hefty volume: You get a lot of information for the $29.95 cover price, and the softcover binding seems nicely suited for repeated flip-throughs.

Disclosure: Ballantine Books provided a copy of this book for this review. 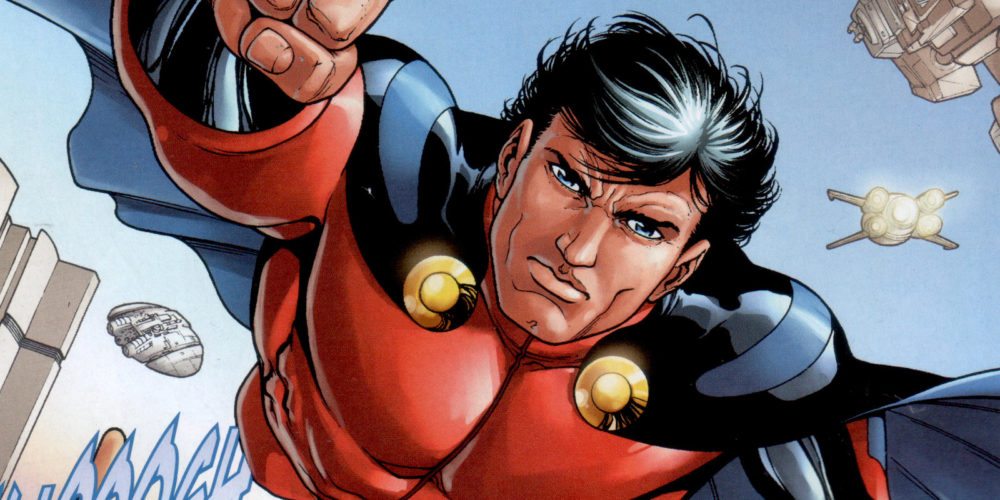 Get to Know a Hero: Mon-El