What do you get when you combine the culinary curiosity of Alton Brown’s Good Eats with the madcap misadventures of the MythBusters? In tonight’s Thanksgiving episode of the Discovery Channel’s perennial geek favorite, Alton joins hosts Jamie Hyneman and Adam Savage to test some food-related myths, and he fits right in with the M5 Industries crew.

The three hit the road to test a myth about cooking Thanksgiving dinner right under the hood of a car. They also investigate what may be the fastest way to cook popcorn, using a gnarly-looking Chinese pressure cooker and a bomb suit. Check it out:

Meanwhile, Kari, Tory and Grant test the age-old Thanksgiving chestnut about tryptophan causing drowsiness after a big turkey meal, and find out whether everything really does taste like chicken.

The build team’s myths were more educational, but they seemed a heck of lot less fun to test. While Grant and Tori stuff their faces over and over again with Thanksgiving dinner and Kari has to grill up a bunch of mystery meat, Jamie and Adam are off hanging with Alton, blowing up popcorn and cruising around San Francisco in a Cadillac. Either way, it’s a great episode, and it’s just as much fun as you’d think it would be, seeing the MythBusters team up with Alton Brown. 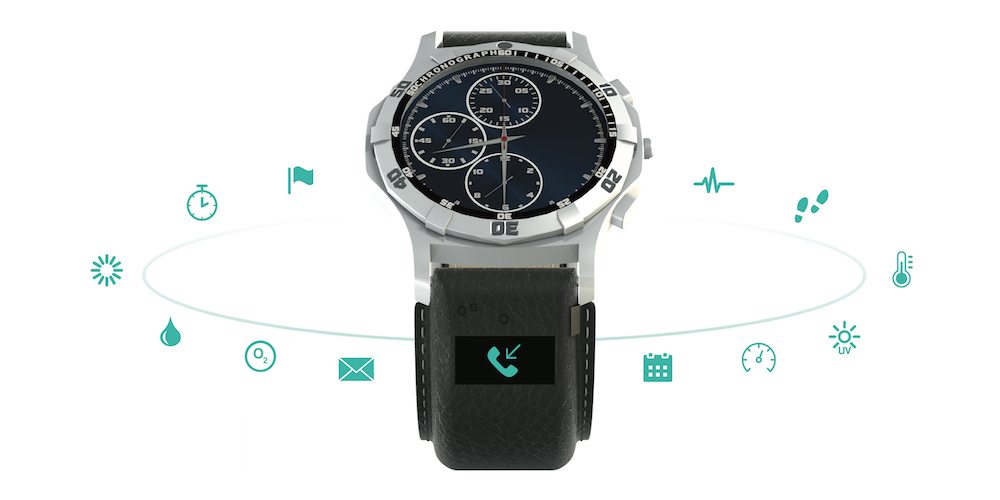