The Resident Evil franchise has been around since 1996 and has accumulated a huge number of fans through the games, movies and books that are a part of its story. The most recent movie has just hit theaters and is full of zombie-mutant-monster slaying action, but if you still want more of the evil Umbrella Corporation and Alice, then you need to pick up these two new books.

The first is the official movie novelization of the fifth film in the franchise, Resident Evil: Retribution. It’s got our heroine, Alice, teaming up with old friends to fight familiar foes like the Umbrella Corporation as she tries to save herself and the world.

If you’ve seen the movie already then the novelization will be a bit like seeing it a second time, but with extra details that flesh out the story beyond what you saw on the movie screen. It doesn’t deviate too much from the film, so it won’t surprise you, but the additional information does add to the story.

Once you’ve seen the movie and read the novelization, then you’re ready to tackle The Unofficial Resident Evil Trivia Challenge. Don’t make the mistake of thinking this book is just about the movie though, because it’s about anything and everything Resident Evil.

All together there are over 800 questions that cover the movies, books, games and even comics. This is for the hardcore fan who thinks he knows it all. Well, time to prove it. The book is divided into sections that focus on Alice, her allies, the villains and even the game creators. Chances are, even the biggest fan is going to be stumped by a few of these questions.

There’s an answer key and a scorecard so you can see just how much of a fan you really are and keep track of how you and your friends fare against each other. With Halloween coming, it’s the perfect time to break this out and put everyone to the test at your next costume party.

The official movie novelization of Resident Evil: Retribution ($7.99) and The Unofficial Resident Evil Trivia Challenge ($14.95) are both available now. Read up on Alice’s latest adventure and then see just how well you can remember details from a franchise with over 15 years of history!

I received these books for review purposes. 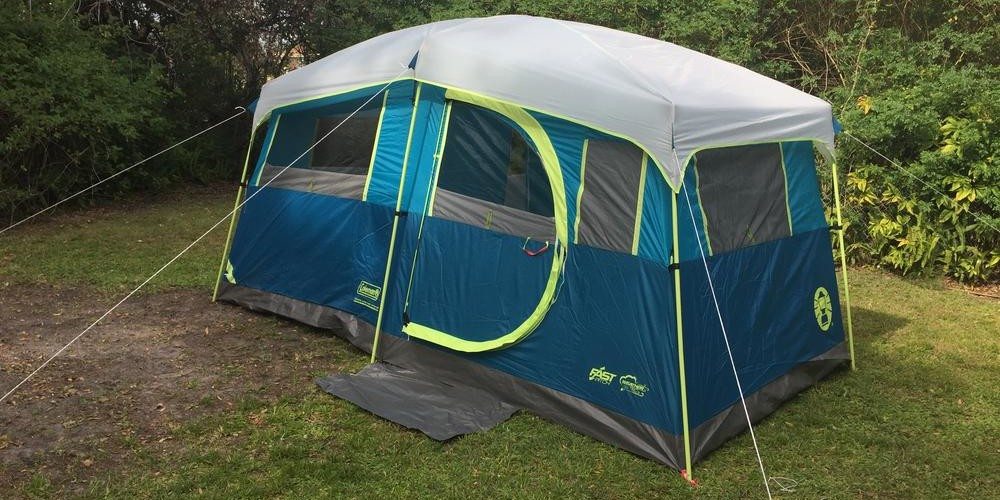 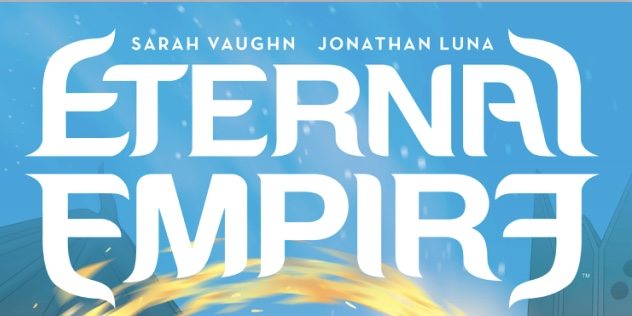