Nickelodeon storyboard artist Chris Houghton recently completed a special illustration for employees of the Ford Motor Company, celebrating the makers of the Ford Fusion. The drawing, which has previously only been displayed on Ford’s internal network, is shown publicly here for the first time.

The project came about as a result of Houghton (co-creator of the hilarious comic book Reed Gunther) hosting an “AMA” (Ask Me Anything) event on Reddit (his second such event), in which he offered to draw anything the Redditors requested. Requests included “Invader Zim plotting to destroy the Mars rover Curiosity,” “Indiana Jones, using a spaghetti whip, with a robot sidekick using nun-chucks and an Abraham Lincoln hat, fighting an evil giant chocolate bunny,” “Jon Stewart giving Stephen Colbert a piggy back ride,” and “Batman and Bane playing Rock ’em Sock ’em Robots.”

Some Ford employees were following the event as it unfolded, and decided to approach Houghton for a commission; according to Dan Mazei, Car Communications Manager, “we reached out to him because we had just been talking about the analogy of Ford Fusion engineers as super heroes – people who seemingly used super powers to create such a beautifully designed car,” Mazei states, asserting that this opinion is not just Ford hyperbole, but is also put forth by media and analysts. “We threw it out to him, and it turns out that he’s a very proud Detroiter and fan of the Ford brand. We showed him the car and told him about these engineers, and then we put the proverbial pen in his hand – creative control to envision it like only he could.”

The original file is a PDF, and when the viewer rolls the mouse over the image, text blocks pop up giving the secret identity and superpowers of each character. They are (clockwise from top center):

“The Magic Wand” – Secret identity: Joe Antoni. Superpower: Craftsmanship. He sees to it that Fusion fits together for a quiet and leak-free ride; with his magic wand, he makes that happen.

“Ruth the Robot” – Secret identity: Robotized Unit for Tactility and Haptics. Superpower: A robot with feelings, she pokes the trims, turns the knobs, and pushes the buttons to measure quality.

At this point, there are no plans to expand the graphic to a full comic book or use it as part of a marketing campaign, but it has been shared throughout the company. Mazrei actually shared it with me solely because I had previously written an article about Reed Gunther, so he thought our readers might enjoy seeing the drawing. 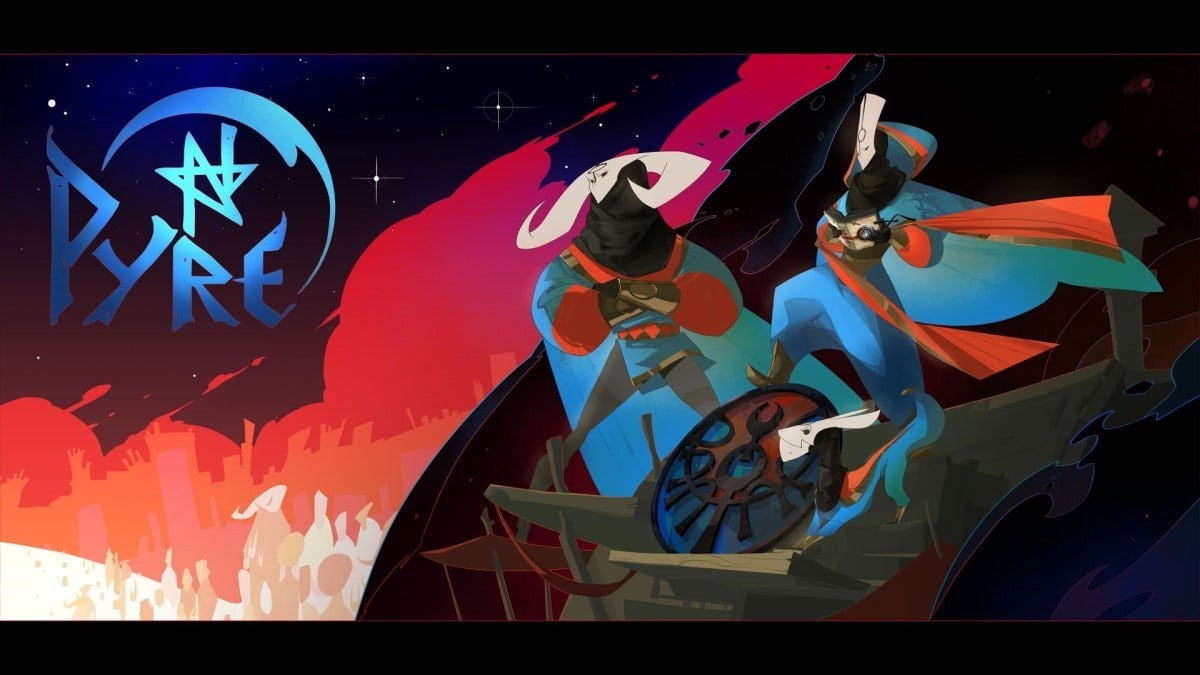 The Language of Supergiant’s ‘Pyre’