Check out the gallery of photos from the set’s unboxing, then see below for a review of the set. Tempting as it is to call the new Harry Potter Wizard’s Collection magical, it isn’t… but it is the most awesome video boxed set ever made, and that’s not hyperbole. Not only does it have all eight movies on Blu-ray and DVD (and digital, but only in SD) with a host of brilliant extras never before released, including a discussion between author J.K. Rowling and star Daniel Radcliffe, but it has an incredible collection of physical extras related to the movies.

There’s a cloth map of Hogwarts beautiful enough to hang on the wall, and made so doing that would be easy. There’s a set of concept art prints of various locations from the stories, any of which I would gladly frame and display on the wall of my house. It has a gorgeous booklet of labels of various kinds as seen in the movies. And it has a beautifully-made replica of the locket horcrux from Harry Potter and the Deathly Hallows. And there’s even more, including blueprints of Hogwarts and sketches from production designer Stuart Craig,

As if that weren’t enough, the collection also comes in a beautiful, unfolding case, with drawers of various sizes all over containing the movies and the other goodies, created craftily enough that, when unboxing it, my kids and I posed for photos with the set before realizing there was still one compartment we hadn’t seen before. I’m fairly sure we found everything, but the way it’s built I wouldn’t be hugely surprised to happen upon a hidden drawer somewhere sometime in the future. Suffice it to say that my kids thought the case was just about the coolest thing they’d ever seen, and their parents were just about there, too.

Now, sets like this don’t typically come cheap, and this is no exception. The Harry Potter Wizard’s Collection retails for $500.00, but Amazon is currently selling it for $344.99

— which works out to just over $43 per movie, and with all the extras you get that’s really not a bad deal. It’s certainly something to think about as an extra-special holiday gift for any of your family or friends who’s a serious Potterphile. Or, you know, for yourself.

A review copy of the set was provided to GeekDad. 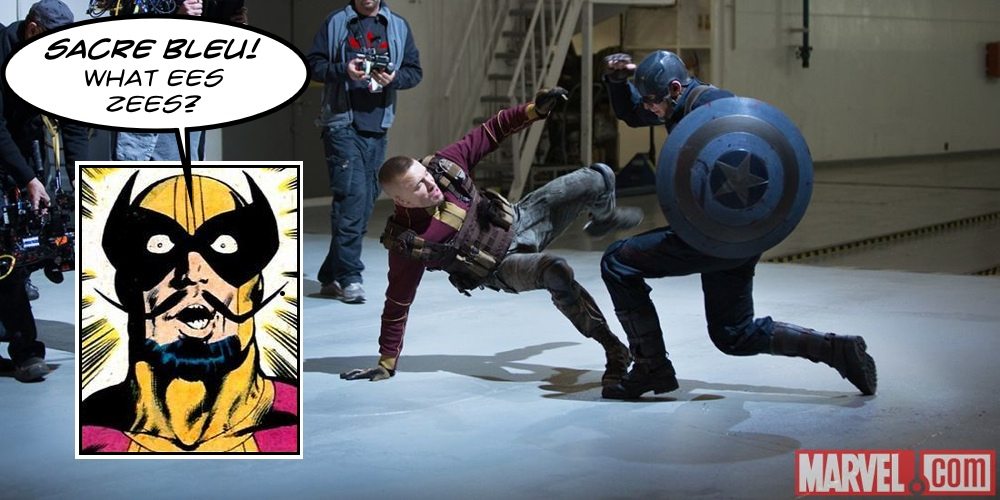 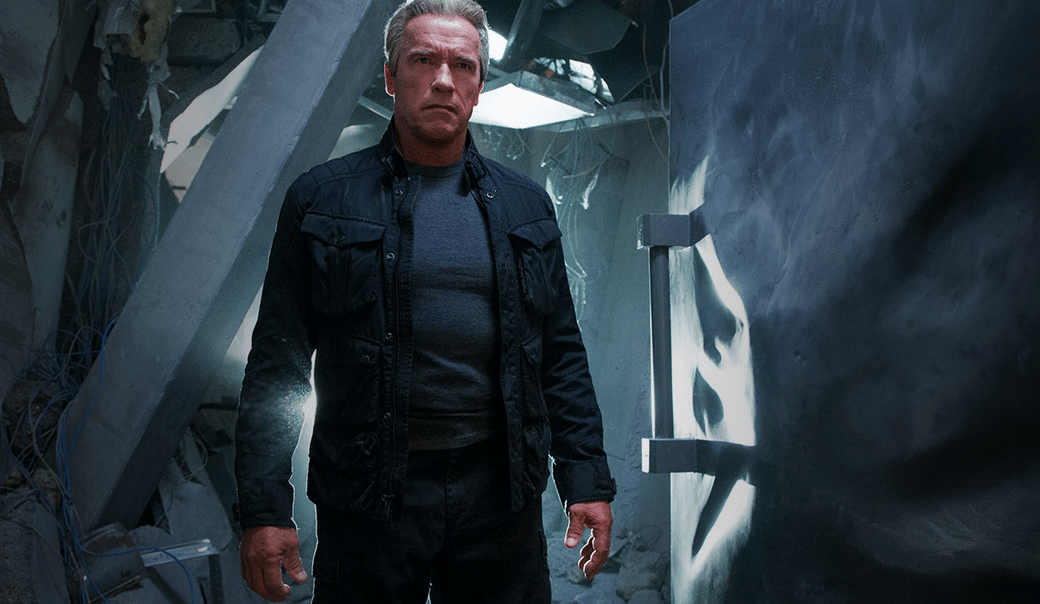 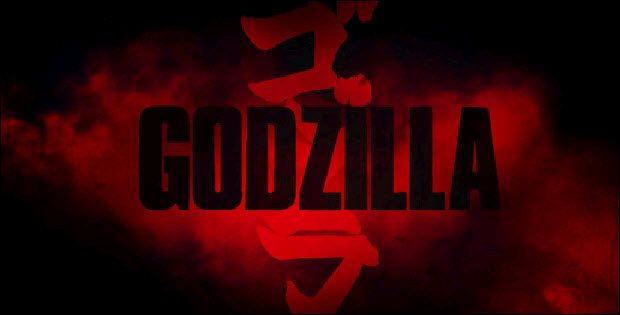