One Of The David Baileys

Choosing names for our children is something we spend a lot of time and heartache on. For my family it was an instinctive rather than scientific process. By the time our children arrived we had names picked out for them that were meaningful to us.

One of the important aspects of the names we chose was that they were not too common. This is harder than you might think – the other names that might clash are being chosen at the same time and will only emerge as children hit pre-school years later. We did pretty well I think, although within a few weeks it’s almost impossible to separate our children from their names so perhaps it’s hard to tell.

My fascination with names was piqued recently by the Samsung search for people called David Bailey (as in the world-class photographer) in the UK. As they put it “David Bailey is one of the greatest British photographers. But there are other David Baileys out there. We understand that if your name is David Bailey you’ve probably lived in the shadow of the big man for most of your life.” This “living in the shadow” must be a common experience for anyone who has the same name as a well-known individual. Through no fault of their own they must go through life saying “Not the David Beckham” or something similar. It’s kind of like being photo-bombed; having someone else show up in a candid photo you thought was private. But this is having the same name as someone famous, and having them “show up” every time you are introduced to someone. Fingers crossed my kids don’t get name-bombed by someone famous, or perhaps they will be the ones doing the name-bombing.

Those few who do share the same name can apply to join in their event on September 29th in London to take photos (and relieve a free Samsung NX1000 into the bargain). They are hoping to find over 100 David Baileys for the event and from the look of their Facebook page they are well on the way.

While this is, of course, a nice marketing idea the thought of meeting hundreds of people with the same name really appealed to me. Would these identity doppelgangers have anything more in common than the same family nomenclature? It feels like there should be some common thread inherited by any name. I wonder if all the Andy Robertsons in the world share something by the simple act of carrying that name.

In fact I wonder if any other Andy Robertsons will read this article — now there’s another strange thought. 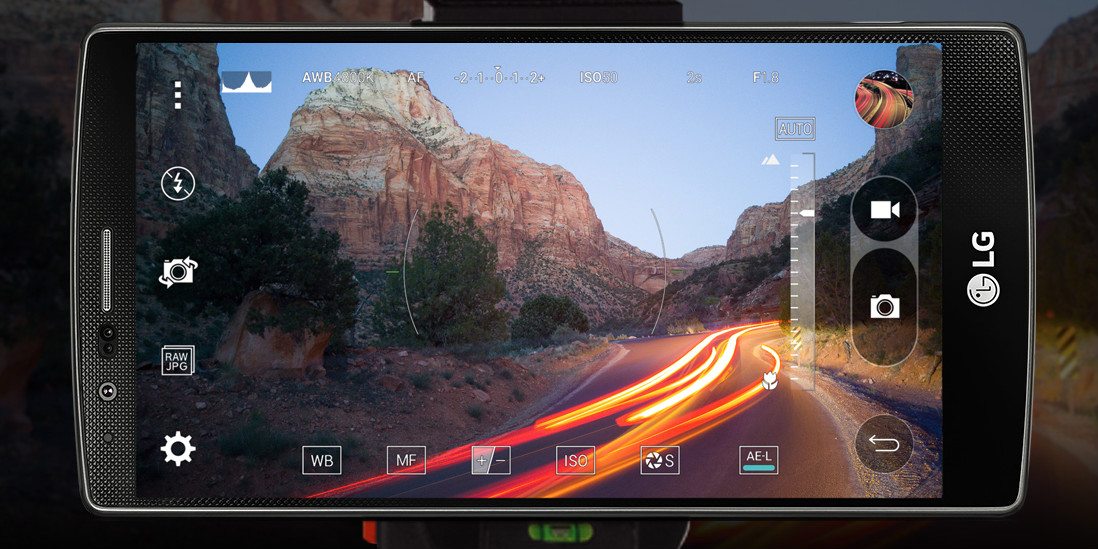 Give the Gift of Internet Radio With the Logitech Squeezebox