The internet’s favorite cardboard constructor, Caine Monroy, is back with another great video and an even greater cause. If you didn’t see about a gajillion links to his first video back in April, then you must have been living somewhere with a very bad internet connection. The beautifully shot short film by Nirvan Mullick showed 9-year-old Caine and the amazing arcade he made out of cardboard boxes from his Dad’s used car parts store. Mullick was Caine’s first customer, and after marveling at was he saw, he organized a flash-mob to turn up at the arcade to help make Caine’s day and filmed the whole thing. The film made many a grown man cry (myself included) and clocked up millions of views on YouTube and Vimeo.

When it was released Mullick set up a scholarship fund, hoping to get around $25,000 dollars – enough to pay for Caine to attend college when he’s older. After the video went viral, that goal was reached in the first day or so. It has now grown to over $200,000 dollars and the fund has evolved into the Imagination Foundation, with a mission to “find, foster, and fund creativity and entrepreneurship in kids.” Their first project – The Caine’s Arcade School Pilot Program – is already underway. Over 100 schools in 9 countries have used cardboard arcade building to teach kids math, science, engineering, art, entrepreneurship, storytelling, creative thinking, and more.

On October 6th – the first anniversary of the original flash-mob – they’re kicking off their second global event, Caine’s Cardboard Challenge, where they’re hoping to have hundreds of events around the world, celebrating creativity, imagination, and community. Watch the video above to find out more and then head over to the Imagination Foundation website – which has possibly the coolest URL ever, imagination.is – to find an event near you, register to set up your own one, or just to donate to the cause. My daughter and I have spent the last few afternoons building our own cardboard arcade game ready to take along to our local event and it’s been such a lot of fun. We decided to go for a ‘roll-a-ball-up-a-ramp-and-into-some-holes’ game after looking at the boxes we had around. After the initial construction, which includes a nifty ball return mechanism (i.e. a slope to one corner ;o), she insisted it be decorated properly and so drew a nice big butterfly on the top, with the holes now becoming the spots on the butterfly’s wings. This led to to the game being named “Butterfly Bowling,” and a stroke of genius on her part – a cardboard tube becoming not just the body of the butterfly, but also the super-mega-ultra high scoring game-winning section. I believe she said that if you get the ball down the tube you get “sixty-five hundred and ten thousand, nine hundred and eleven points”! 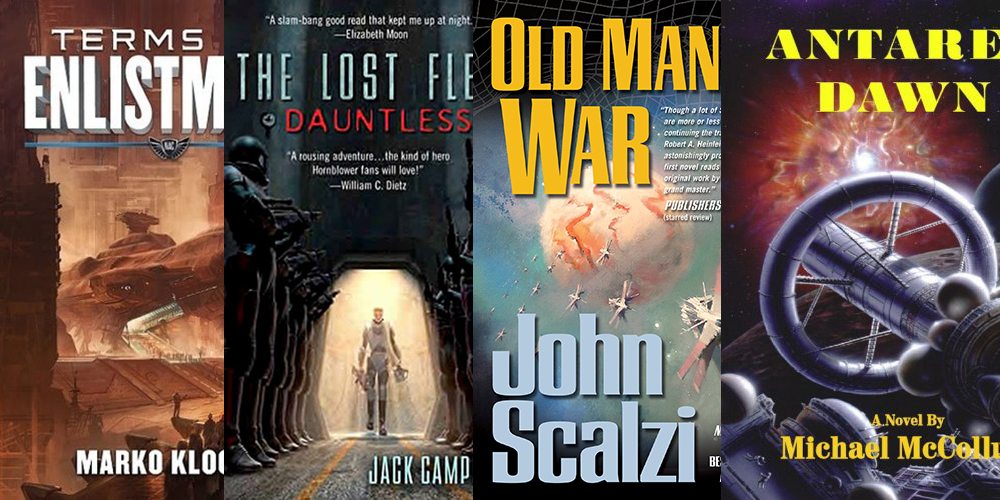