Though most don’t realize it, video game journalism is powered by stringers, independent writers who often contribute to multiple blogs and print resources. Despite this fact, the secrets of breaking into the business remain just that. One freelancer, however, has made it his mission to share what he’s learned with young hopefuls.

Nathan Meunier is a video game journalist who has been published in over 25 gaming magazines and websites including PC Gamer, GameSpot and IGN. He’s also contributed frequently to the soon-to-be-defunct Nintendo Power, and his recent post looking back on his nearly three year relationship with the magazine is a must-read. That piece is part of a larger regular series at his personal blog called “Shop Talk” wherein he discusses the highs and lows of freelance game journalism as well as helpful tips for those attempting to get their collective foot in the door.

Recently, Nathan announced that he was leveraging the success of this feature into a book, a freelancer’s bible of sorts called Up Up Down Down Left WRITE. He’s attempting to fund the project via Kickstarter, so take a look at the video below as he pulls back the curtain on game journalism for fun and profit. (Spoiler: it involves a lot of talking cats.) 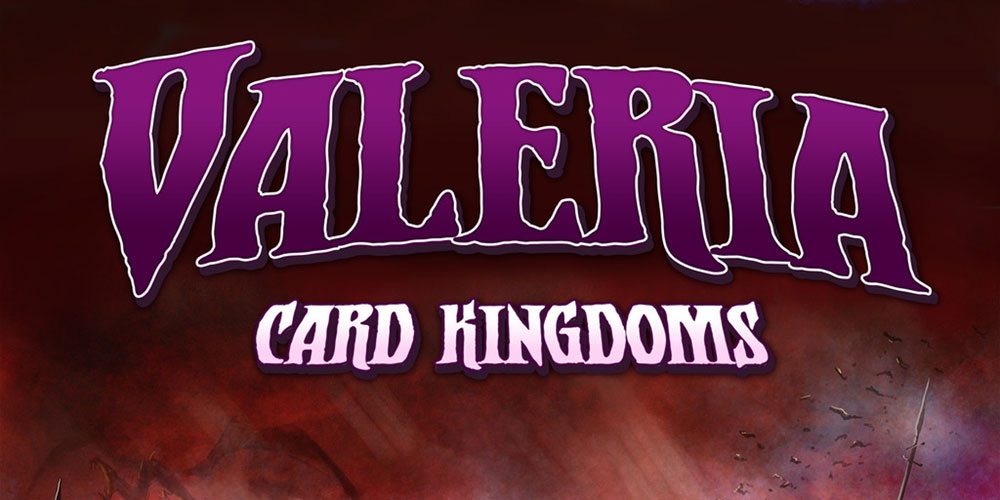