Welcome to episode eleven of Geek & Sundry’s TableTop, featuring the tenth game in the series, Elder Sign by Fantasy Flight Games. If you’ve not played the game before, it’s a co-op dice game built on H.P. Lovecraft’s work and the Cthulhu mythos. (Bonus: This week marks the 122nd anniversary of Lovecraft’s birth.) The players in this week’s episode include: Michael Morhaim, president of Blizzard Entertainment; Bill Prady, executive producer of The Big Bang Theory; and Geek & Sundry bigwigs Wil and Felicia.

The game is played by selecting detectives to investigate a creepy museum. Conflicts and combat are resolved by rolling the dice. Players can also use spells to augment dice rolls. The game has a steep learning curve, so if you’ve not played Elder Sign before you start at a disadvantage. However, if you haven’t played or are frustrated by the game’s difficulty, TableTop has some help for you. In the days leading up to this episode, Wil, Felicia, and TableTop producer, Boyan Radakovich, played the game extensively.

Radakovich, publisher of the hot game on Kickstarter, Camden, says “Team selection is very important in Elder Sign and knowing how all the powers interact and how manage risk is key. It wasn’t until I actually counted the cards in the traditional game that I realized how to construct what I call the “go-to team” for Elder Sign.”

This go-to team resulted in an 88% success rate and is the team the players use in this episode. While the characters appear to be underrated compared to flashier detectives, using Dexter the Mage, Amanda the Student, Darrel the Reporter, and Caroyln the Psychiatrist gives you the best chance for victory.

It’s a fun episode and, like others, very funny throughout. Bill and Michael hold their own and Bill’s snark about Wil and Felicia’s acting abilities is hilarious. Prady actually took the Elder Sign game he was given after the show and even placed it on camera in the background for Big Bang Theory!

Now that you know all about the episode the question is whether Wil and the gang survive the museum or they are driven mad by the Ancient One. Watch the episode to find out!

What You Need to Know about The Way, Plus an Interview with Emilio Estevez 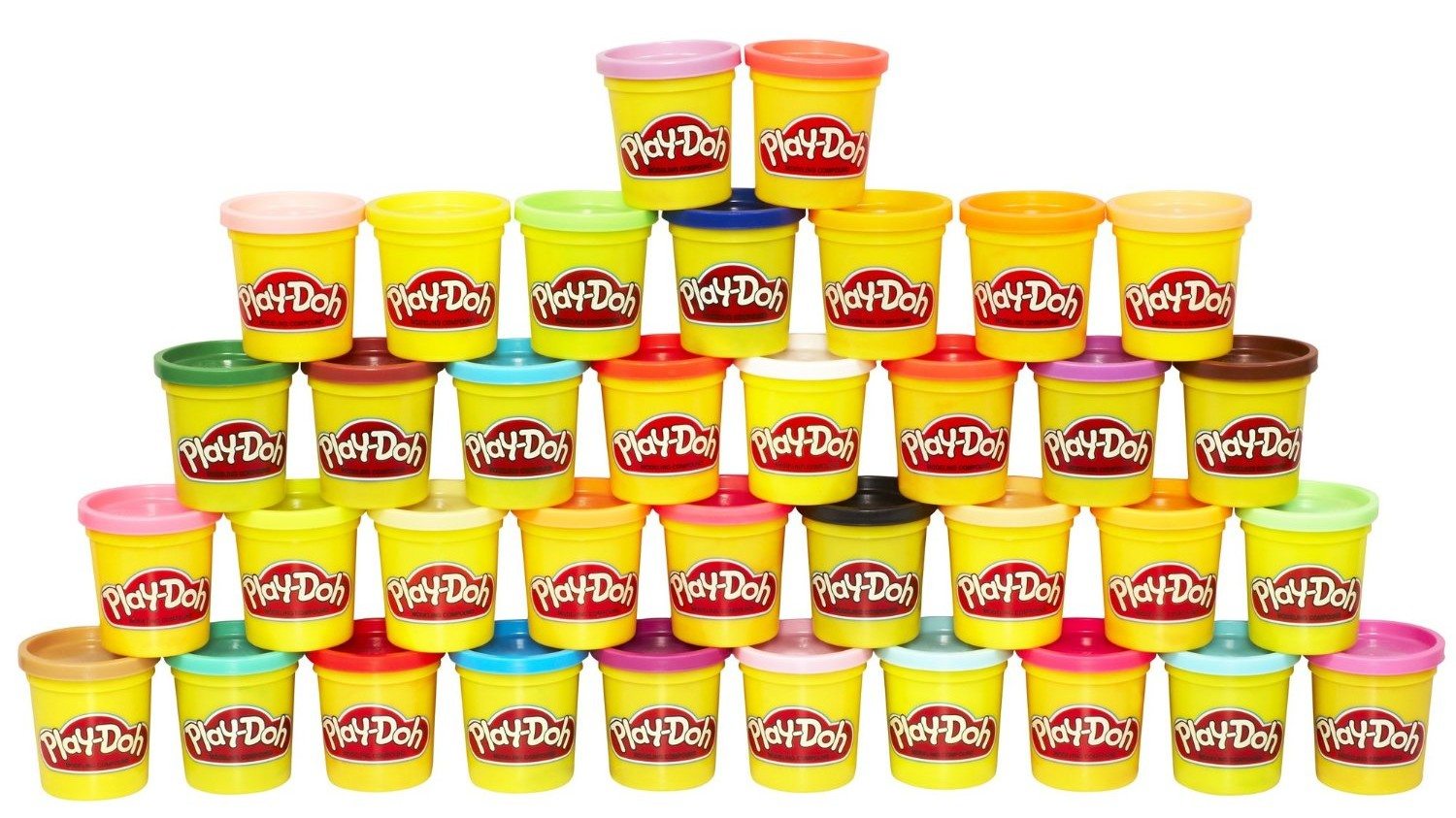 Get All the Play-Doh You’ll Ever Need on Sale Today!