I don’t think I expected much from New Super Mario Bros. 2, the series’ 3DS debut, aside from the traditional platforming perfection that has become synonymous with this new generation of Mario side-scrollers. I’ve experienced NSMB on the original DS, the Wii and most recently on the Wii U, and the games have been, without fail, pitch-perfect analogues to their old school counterparts – the true bearers of the legacy that made Mario and Luigi household names.

In the prescribed fashion, New Super Mario Bros. 2 injects some noticeable tweaks. There’s a 3D element inherent in the very hardware, of course, and it does not disappoint. The title seems tailor-made for play on the recent 3DS XL system redesign alongside which it launched, with the skillfully animated sprites and dynamic environments truly benefitting from this larger digital canvas. Though I’m reluctant to say the game requires this new system for full enjoyment – it looks just as beautiful and elements like its cloudscape backdrops appear even sharper on the original 3DS screen – Nintendo obviously intended NSMB2 to showcase the best the XL has to offer.

It’s important to note that this game was also the first available through Nintendo’s new direct-download system, affording gamers the opportunity to at long last purchase and download full retail releases directly from the eShop. Though not exactly groundbreaking on its own merits, this development does at least mark another milestone in Nintendo’s slow crawl toward proper online services. The game downloaded in an acceptable (but not exactly stellar) hour-and-a-half through my perpetually-throttled DSL, and I’ve been quite pleased with both its miniscule load times and the added convenience of one less cartridge to carry.

In addition to these outside elements there are likewise the regularly scheduled gameplay enhancements for which the New Super Mario series is known. The charm of Nintendo’s iconic level design is at an all-time high, with the maze-like Ghost Houses proving particular inspired. There’s also a solid blend of power-ups, adding to the traditional Invincibility Stars and Fire Flowers the Mini and Mega Mushrooms from previous NSMB titles as well the oh-so helpful Invincibility Leaf from Super Mario 3D Land, a sort of level-mandated god mode that only appears when the player dies multiple times in a given stage.

The haymaker of NSMB2, however, is none other than the Gold Flower; its super-charged fireballs obliterate enemies as well as brick obstacles, turning practically everything in their path into cold, hard cash. And it stands as merely one of the ways in which the quest to be a gold coin millionaire subtly, skillfully shifts the classic Super Mario Bros. experience. Golden Rings – similar to their Exclamation Switch counterparts that reveal bonus coin challenges – can be activated for a timed coin grab that both turns enemies gold and ups their loot drop value. Similarly, special baddies like Lakitu and Cheep-Cheep leave valuable coin trails in their wake while in gold form. The classic throwback multi-coin bricks can now be worn as masks that launch additional coins as you run and fall, and even the ubiquitous pipes can produce a veritable deluge of gold.

Though I initially laughed off this gimmickry, it’s exactly the thing that managed to truly change the way I play a Super Mario title. For decades I have been a “straight through” player. I pick a path and I go, with my sole motivation being to save the trapped Princess and wrap up the story. Generally I follow the most direct course, while occasionally I put in the work to uncover the more exotic routes. But always, always my gameplay is purely goal-oriented.

Yet in NSMB2 I found myself falling in love with this shifting paradigm, this new gold-oriented play style. After all these years of seeing coins as mere set-dressing, baubles to be collected whenever they were convenient, this game bestowed upon them a new importance. As I charged forward in my mission, I would detour to snag more coins. I’d explore areas I would’ve otherwise ignored for the promise that additional money would pop into existence if I just stepped in the right place. I would lose lives to gain cash. Moreover, as a gamer who seldom replays, I found myself going back even after Bowser and his brood had been defeated and Princess Peach safely returned simply to slake my growing avarice.

Still, this enjoyable cash grab isn’t prefect. With ample branching paths and unlockable levels available, New Super Mario Bros. 2 puts an emphasis on both standard coins and the harder to find Star Coins which are used to bypass barriers. However, wasting countless lives trying to make the perfect jump to that almost-too-far ledge loses its urgency when your life count climbs into the hundreds, an unfortunate side effect of Mario’s new-found hoarding. Also, while the Quick Save option is always available on the map menu, a proper file save only becomes available after mini- and level-boss battles. The one exception? If you unlock a power-up Mushroom House or secondary route by spending your significantly more scarce Star Coins you are prompted with a save option. This means that on your initial playthrough you essentially have to pay to get a genuine game save.

Despite the tons of content to explore after Peach has been rescued, the core game experience can be powered through in a single day. This short principle experience is due in part to the fact that the Koopa Kids’ boss battles are far too similar and the pattern recognition element therein is super-simple. Further, in what is likely the Mario franchise’s biggest WTF moment since Birdo’s shifting gender, the Triceratops-on-a-Ferris-Wheel mini-boss fights that occur mid-world are painfully uncomplicated and border on insults to you gamer intelligence.

Yes, New Super Mario Bros. 2 phones in a number of elements, but don’t let that dissuade you from experiencing a title that is, on the whole, deliciously addictive. Its extensive (post-Princess) single-player experience is further bolstered by a two-player mode and Coin Rush challenges, not to mention StreetPass and SpotPass support. NSMB2 isn’t perfect, but it walks a fine line between damsel-saving altruism and coin-copping greed that would make Wario’s head spin. The quest to rescue Peach is an enjoyable diversion, but the challenge of accumulating a million coins is the driving force that keeps you coming back for more. 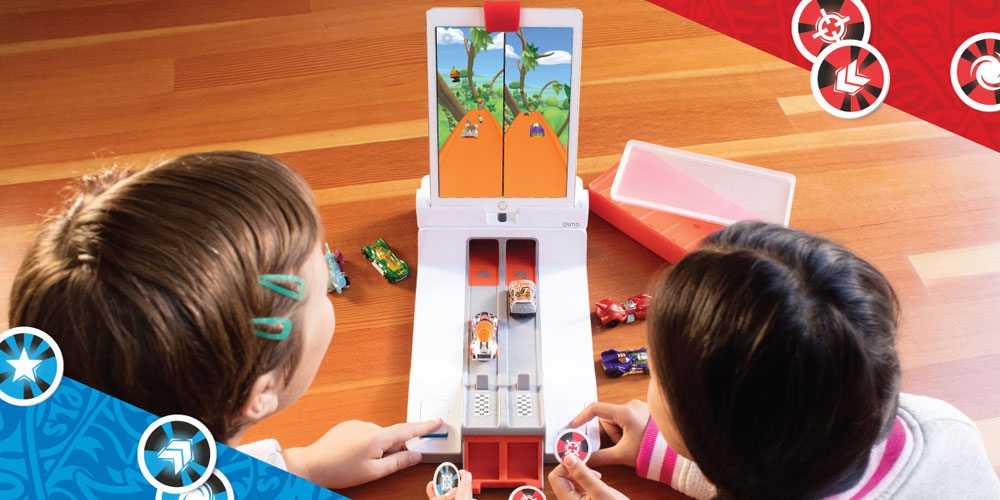 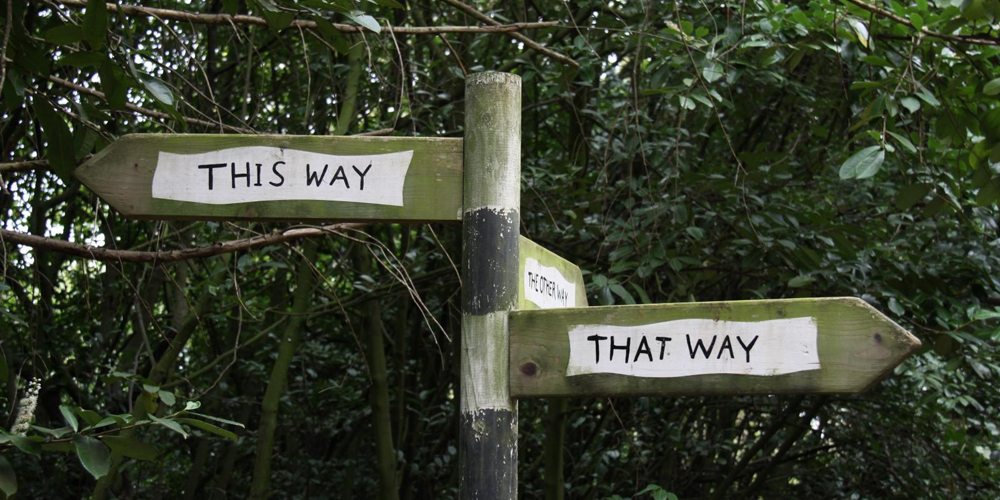