I got my first Mimobot back in 2010. It was a Starkiller model bundled with the collector’s edition of The Force Unleashed II. In the two years since Mimoco has done a lot with the line. They’ve expanded into a wider array of licensed products, of course, and after our recent Adventure Time Mimobot giveaway the team was nice enough to hook me up with a pair of review units.

I received a 16GB Finn the Human and a matching Princess Bubblegum, and the character molds really managed to capture the surreal whimsy of the show. Each came bundled with tons of avatars, wallpapers and icons, and while the bulk of this material was duplicated on both drives each contained a different season one Adventure Time episode wrapped in a special BMO-themed player. (The Finn drive held “Rainy Day Daydream” while the Princess boasted “Dungeon.”) I found the devices themselves to be both uncannily charming to my inner Adventure Time fanboy and perfectly functional for the stubborn adult that works hard to keep him in check.

Though I don’t use physical media – even of the flash-based variety – as much as I did in a pre-Dropbox world, there are some files that I feel led to keep backed up locally, and, as I do much of my work on my little 64GB MacBook Air, these drives definitely do the trick. My chief knock against the Air is its lack of a proper SD card slot, but it would appear as if Mimoco has a specific solution for that as well.

The new MimoMicro series puts the Mimobot spin on the microSD memory card reader. Each MimoMicro features a flip-out USB plug which can be used to write data to interchangeable microSD cards. And the best part is that they feature the delightfully stylized likenesses of your favorite Star Wars and DC Universe characters.

Since the MimoCrew – See what I did there? – was so pleased with your interest in their last sponsored GeekDad giveaway, they’ve gladly offered up one of each of the MimoMicro designs for yet another promotion! Eight lucky readers will receive one randomly selected MimoMicro from the debut lineup of these geek-fashionable fobs.

Just input the relevant information into the form below before midnight EST this Friday, August 3rd. Eight winners will be chosen at random from all valid entries and contacted via email.

Problem with the embedded form? Try this link.

Giveaway rules:
Open to US residents only.
One entry per physical address. Must be 18 or older to enter.
Winners will be chosen by random from all valid entries.
Winners will be notified via the email supplied at time of entry.
Prizes are supplied by 3rd parties, and GeekDad.com cannot be held liable for items damaged or lost in shipping. 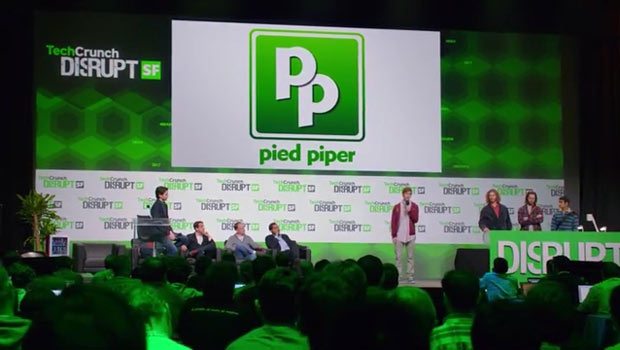