Footage from Shark Week projected on the wall over the pool at the Beverly Hilton. Photo by Jim MacQuarrie.

For a quarter of a century, the Discovery Channel has broadcast an annual television event called Shark Week, a six-day block of shark-themed programming that has become a viewer favorite, taking advantage of the nearly-universal fear of the ocean’s killing machines. On August 2, I attended a party at the Beverly Hilton to celebrate the Shark Week anniversary.

Sitting in the underwater VW from Discovery’s Shark Week programming.

The poolside party featured scenes from the programming projected on the side of the building and a photo-op station featuring the custom submersible Volkswagen Beetle that serves as a rolling shark cage for the divers in this season’s episodes. The car is pretty cool; powered by twin propellers, it cruises along the ocean floor and allows very close contact between the people and the sharks. 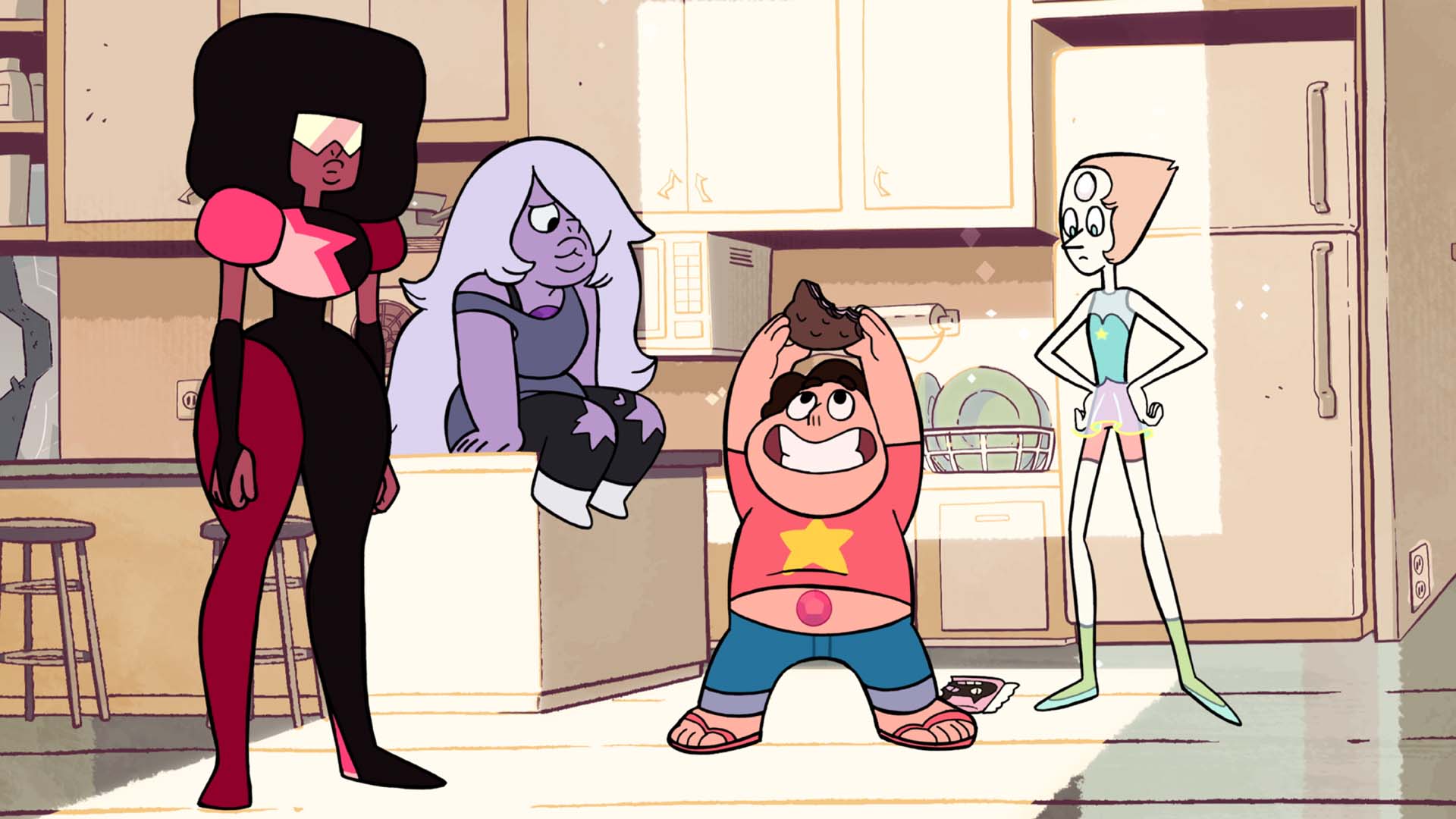