As ever with Skylanders it pays to keep your eyes peeled. Amazon.de just added listings for a range of new Skylanders Giants figures, revealing new Adventure Packs with two characters each, new LightCore characters and, most excitingly, new Giants.

These listings included some Giants we had already seen alongside newcomers Hot Head and Swarn. It also revealed new regular size Skylanders Fright Rider, Flashwing, Chill and Sprocket. Finally, the listings give us a better idea about which of the original Skylanders will be returning in reposed form.

Looking back at the Skylanders Giants Tall Tails trailer (pictured above) you can start to marry up names and figures. For instance the bumblebee-looking figure in the middle appears to be the one called Swarm (although listed with a typo: Swarn?). The different poses of Eruptor are also visible.

Although the characters have not yet popped up on the other Amazon websites this will only be a matter of time — this is a similar pattern to how other characters have appeared online. I’ve hunted through the listings and compiled a full list of what they reveal so far, with links I’m using to check for them on Amazon US.

These are new figures for Skylanders Giants that weren’t in the first game.

These are the new larger Skylanders Giants figures.

These are characters from the first game, reposed with light-up components.

These are new light-up figures for Skylanders Giants that weren’t in the first game.

These are the figures from the first game that are return in a new pose, as series 2 figures.

As we get closer to release more information will undoubtedly come to light. It will be interesting to see how the new collection of figures will shape up.

Skylanders Giants is available for pre-order via Amazon. $59.99 without a Portal and $74.99 with a Portal. 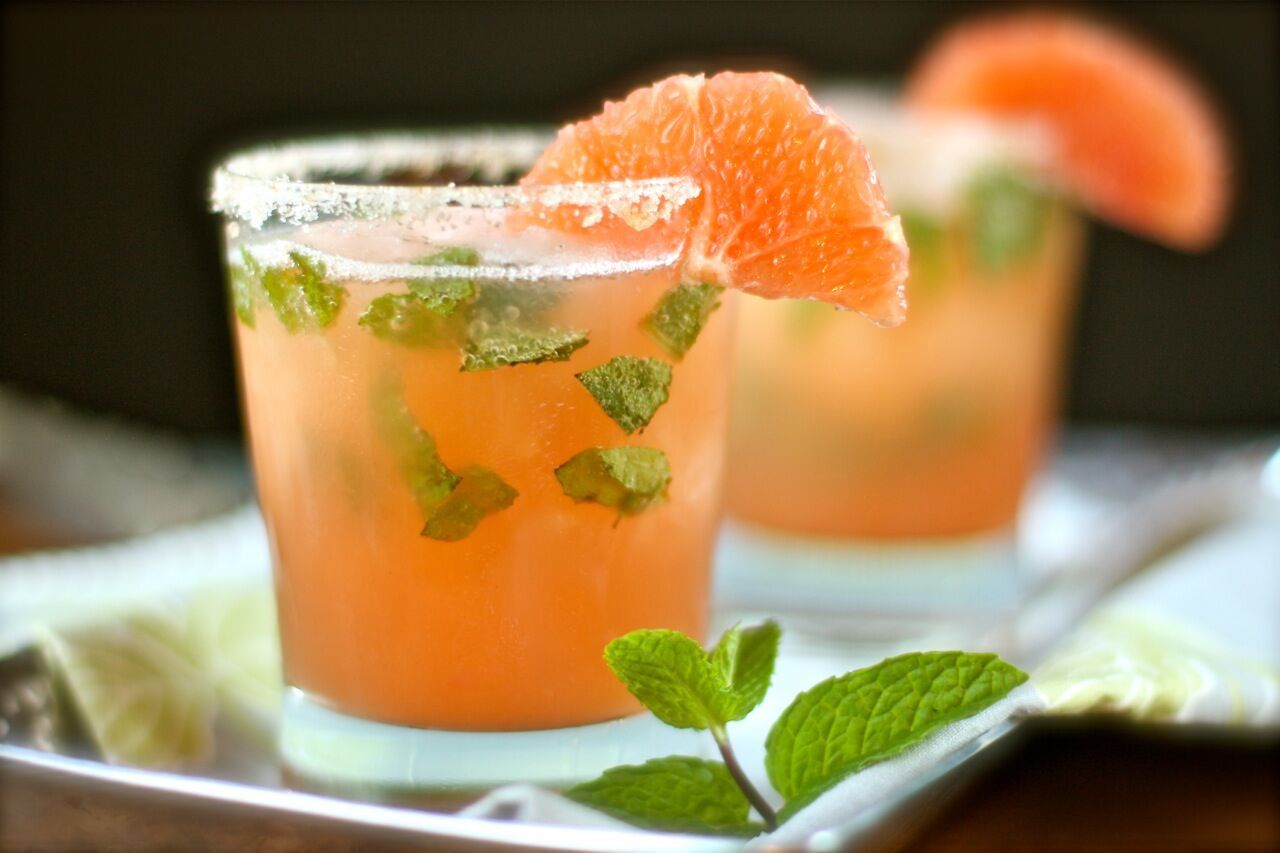 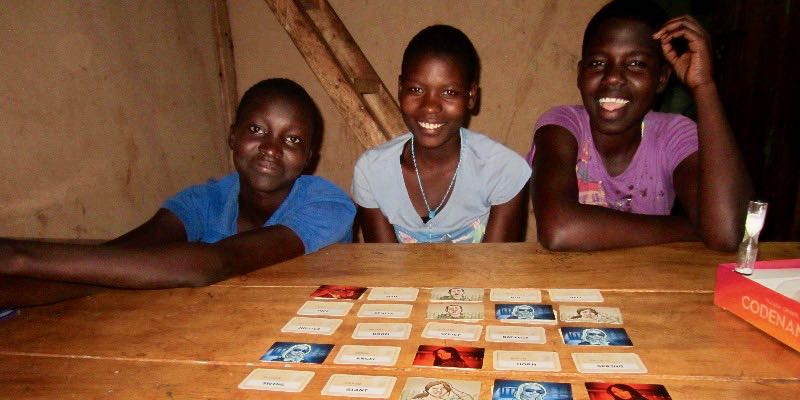 A Google-a-Day Puzzle for Dec. 3