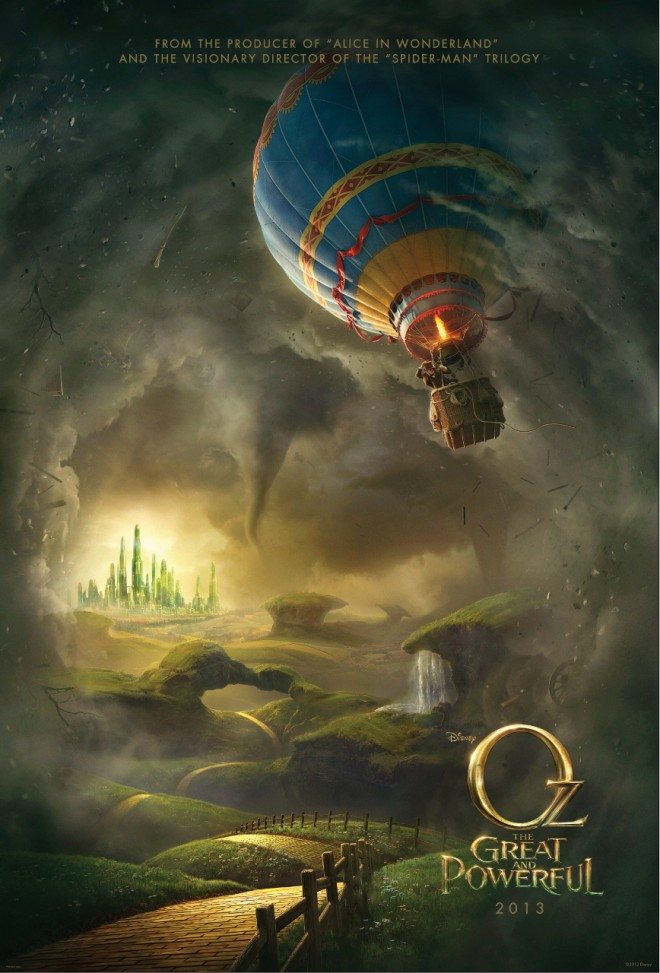 Yes, I’m from Kansas, and yes, that means everyone thinks they’re the first person to be clever enough to say I’m “not in Kansas anymore” when I travel. Ha ha. But the fact remains that I’ve had a soft spot in my heart for the Wizard of Oz since I first saw Judy Garland open that door into color film.

Sam Raimi, who will always be known as the director of Evil Dead in my mind (even if Disney would rather I mention Spiderman), is set to direct Oz The Great and Powerful. This one focuses on the origins of the wizard in the Wizard of Oz, as played by James Franco. I don’t know about you, but those two sentences alone make me excited to go see this move.

Now there are some risks to visiting Frank Baum’s beloved, public domain classic, especially since we’ve got such an iconic 1939 movie version. Gregory Maguire did an awesome job of storytelling in Baum’s universe. The Syfy channel did a pretty lousy job in spite of a great cast. I guess I’ll have to wait until March of 2013 to see how well Disney does.

Meanwhile, there’s a perfectly good, perfectly free eBook available. I’ll never forget my pride when my daughter came up to me wearing her “ruby slippers” and said, “You know, Mom. These really should be silver. Like in the book.”

Meet some of NASA’s Finest Engineers (they are moms too!) 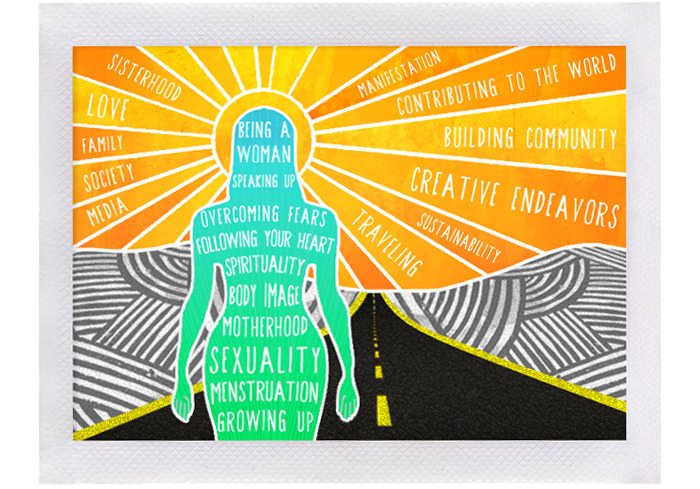