Toca Boca’s iPad and iPhone apps for children are consistent favorites with my youngest children. My three-year-old son favors Toca Robot, a cheery game in which you assemble a robot from an assortment of parts and then navigate it through a maze of balls and walls, collecting stars on your way. My six-year-old daughter is especially fond of styling the shaggy manes of Toca Hair Salon‘s quirky characters — and it scores points with me for its focus on whimsy and color rather than glamour. My special-needs eight-year-old enjoys a good game of Toca Store, especially the part where he gets to choose which items to sell in his shop. And all three kids adore serving me a big hunk of dragon cake in Toca Birthday Party.

(I see those same apps were big hits with GeekMom Jenny too.)

The newest member of the Toca Boca app family is Toca Train. If you saw my recent review of Lola’s Math Train, you know any train-centric app is off to an advantaged start with my kids. Big, big choo-choo fans here. Add that special Toca Boca charm, and you’ve got a game full of kid appeal. Mom appeal, too: what I love about Toca Boca’s apps are that they aren’t full of flashing lights and raucous noises; they aren’t full of that frenetic, choppy, quick-cut action that dominates so much contemporary children’s media. (It’s worth noting that I receive many, many offers of apps to review, and I write about very few of them. I only post about apps my kids genuinely enjoy and I feel are worthy of their limited portion of screen time.) Toca Boca games have a gentleness about them, a peaceful interactivity that engages a child’s imagination without bombarding him with bling and frenzy.

In Toca Train, a shiny blue locomotive chugs its way from village to village in a lovely green countryside. Stops along the way allow your child to pick up cargo and take on passengers. Selecting the passengers — and deciding when to have them disembark — seems to be my kids’ favorite part. They enjoy the funny characters, especially the surprise appearance from a Toca Robot! (My three-year-old almost burst with delight the first time his pal Robot ambled onto the platform.)

There’s a satisfying train whistle to toot, and you can toggle back and forth from an engineer’s-eye-view to a side view of the train. If your kids are anything like mine, they’ll do a LOT of toggling. And whistling. Especially the whistling.

Toca Train isn’t quite as versatile as some of the apps I mentioned above — I’ve noticed it holds my kids’ attention for a shorter span of time than Robot, Hair Salon, Store, and Kitchen. But at $1.99, this is a good choice for the train-loving preschoolers in your house, and has that gorgeous, high-quality Toca Boca animation my kids have come to love.

Visit the website to see a video of Toca Train in action and to check out the rest of the excellent Toca Boca lineup. (I’m partial to Toca Tea Party, myself.) 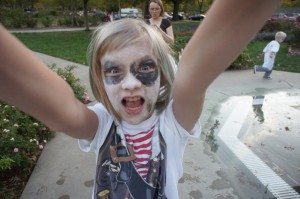 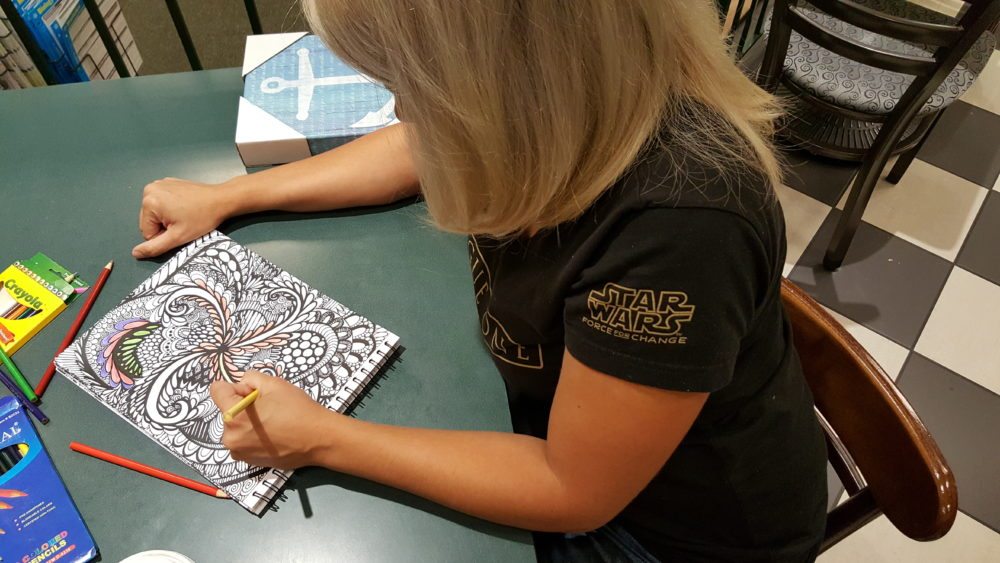