I always try to find the proper words when reviewing a good science fiction story — I try to avoid those words I would have used in high school — wicked and totally awesome come to mind. Many reviewers have their Go To words for describing well-written stories, and I have my favorites as well. But I can tell you right now, I don’t think I’ve ever finished a book and had the first few words that came to mind be That was pretty cool.

But that’s exactly how I’d describe Paul Melko’s The Walls of the Universe. Released back in 2009, I had to order a copy recently because I wanted to read it before tackling its sequel, The Broken Universe, which is scheduled to be released today (June 5th). I’d read the inside cover of the review copy sent to me by the publisher, Tor, and realized it sounded so interesting that I’d be doing myself a disservice if I didn’t read its prequel.

As always, I hate writing book reviews and giving away spoilers. So I’ll do my best to avoid major plot points, but please forgive me if I have to provide a little bit of both books’ plotlines to give you a better understanding of what these books are about. So, stop reading now if you don’t want to know anything about these books and are willing to just accept my wholehearted recommendation to order them now and try your best to avoid any reviews before you can read them. I had ZERO knowledge of these books before I read them other than what I obtained from the new book’s inside cover, and I’m so glad I was in the dark.

So, what are the books about? Nutshell answer: quantum cosmology.

That’s the term a disbelieving physicist professor uses in place of multiple universes when discussing a predicament in which John Rayburn has found himself. You see, John Rayburn recently met himself. The first book refers to this doppelganger as John Prime, and it’s a good thing because Walls jumps quite frequently between John Rayburn and John Prime. The back-and-forth story movement occurs because John Prime tricked John Rayburn into taking a test drive of a device that allows its wearer to move from one universe to another by simply dialing in a known universe’s number. John Prime assumes John R.’s identity, leaving John R. to figure out how to survive in new universes where differences are sometimes as subtle as the face of a president facing the other direction on a dollar bill all the way to extremes where nuclear winter is devastating the world’s remaining population. And John Prime didn’t just trick him into jumping to a new universe — he also didn’t tell him the device was broken and only allowed its wearer to move forward in the number scheme, not backwards.

Half of Walls is about John R. trying to find a way to either return to his own universe (#7533) or, failing that, finding a safe universe to call home. Since the device is broken, he can’t dial in a previous number, so John comes to accept his situation and settles down in a universe that appears so close to his own that he’s able to obtain identification, enroll in school, and even date a girl he never had the opportunity to approach back in 7533. But even in a universe so close to his own, he finds it difficult to not slip up and occasionally share or discuss something that hasn’t happened or doesn’t exist in his current universe. The other half of Walls is about John Prime getting into all sorts of trouble as he adjusts to his new life and unable to jump out as he is used to doing.

Oh, and there’s also apparently some really awful bad guys who are not only aware of universe jumping but also have taken financial advantage of their knowledge of different universes and are prepared to protect their home turf when they discover someone (like John R.) trying to move into their territory.

Walls may have a young protagonist, but it’s definitely not a book for young kids. It’s got foul language, violence, and sex… completely throwing me for a loop as I expected a Young Adult novel and instead got a very well-plotted adult fiction tale that has numerous twist and turns that had me doing some real thought-experiments. Walls closes with so many questions that I found it impossible not to jump immediately into the sequel, The Broken Universe.

For the sequel, I’ve got to be even more careful. If you’ve read this far, I’ll give you a bigger warning that what I’ll mention next will totally spoil the first book for you, so don’t read anymore if you want a more vague review of Broken, okay?

So, you’ve been warned. With Broken, John Rayburn has successfully reverse-engineered the device and he and his friends are beginning to take advantage of the rewards that come from being able to move back and forth safely between certain universes and looking for technologies and other items that can be introduced in those universes lacking these things. John’s prototype device has been used by some of the bad guys (stranded in Walls by the mysterious group called the Vig) to escape their exile. But the bad guys left behind enough of their number to give John and his friends plenty of trouble.

Whereas the first book was all about setting up the technology used to move between universes and introducing the key players (namely John R.’s friends), The Broken Universe ramps up fast. It doesn’t take much for John R. to be convinced by his friends that using the ability to jump between universes can provide for a comfortable living (in terms of money) as well as providing him the means to “do good.” John R. has seen some shocking things in his short few years of travel, and he’s developed a desire to help others in need — the only problem is the gates he’s now creating to help other universes are also potential red flags for those watching and observing for universe tinkering. Of course, there are also the fun possibilities that exist with these gates, and believe me — this group comes up with an extremely lucrative idea for keeping their pinball company funded! (Pinball plays an important role in both books — John R. creates a company that makes pinball machines and variations in a universe that’s never heard of it.) Let’s just say that buried treasure takes on a whole new meaning when you’re dealing with multiple universes.

Many more questions are answered in The Broken Universe, so readers will find a good bit more information to fill in the many blanks that Walls opened. But I think Broken opened up even more questions, so I sincerely hope (and believe) that another book in the series is inevitable. Broken is a worthy sequel to Walls, but I want more. Melko has done such a great job of dropping bits and pieces of lore throughout the first two books, that I think readers will also be anxious to learn more about these universes. And Melko does have an almost infinite number of directions he can go… how cool is that? 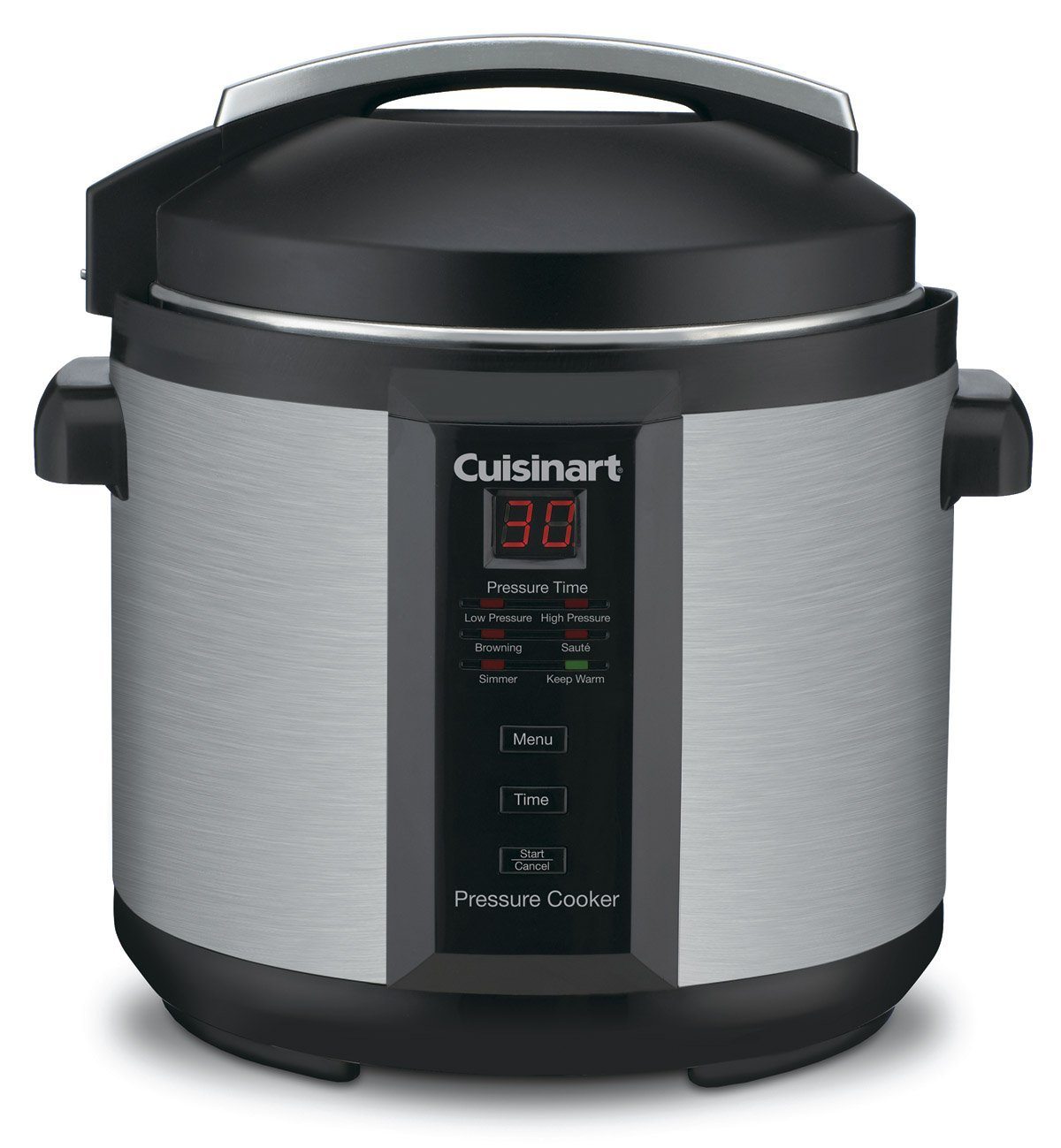