I’ll admit that my first reaction on finding out the cars I would be testing out for review were Kias, and that one of them was the Rio, a compact car, was not excitement. I’ve pretty much exclusively driven vehicles from Japanese companies since I first got my license 20-something years ago, and the few Korean cars I’d driven hadn’t impressed me much. I’m also a fairly tall and not-exactly-slender person, so driving a compact car was never something I’d given much consideration to.

The first car I tried out was the 2012 Kia Rio (four-door hatchback, automatic transmission). It’s billed as a compact car, and it definitely looks the part from the outside. But there’s almost a TARDIS effect going on, because inside the car it feels, well, comfortable. I didn’t feel like I was going to bump my nose with my kneecap, and my passengers expressed their happy surprise at how much legroom they had, too. Granted, when an adult rode in the back instead of my kids, he found it a bit tight, but that frequently happens in much larger cars than the Rio. The trunk, too, fit a great deal more than I had any expectation it would.

The Rio handled very nicely, making quick maneuvers without complaint, and was aerodynamic enough that I didn’t feel the wind push the car as much as I usually do in small cars. The engine was strong enough to give me confidence in its ability to accelerate to highway speeds rapidly, which it did without revving too high or sounding too taxed. The transmission did struggle a little on steep hills, but not enough that that should deter anyone from buying the car.

The Geek Factor: The Rio has much to recommend it to geeks. It comes standard with a backup camera that displays on the dash with a guide to help you determine distance to objects, which greatly helped ease my mind when in reverse as the back of the car is high enough it’s hard to directly view anything below about four feet above the road surface. The stereo, at least in the model I tried, came with Sirius XM radio and HD radio included, and had a “jukebox” that could store MP3s for playback without a mobile device. If you, like me, never go anywhere without your iPhone (or similar device), you’ll love the Rio’s features, as it not only has a USB port that can charge your device and/or, if it’s compatible, allow you to browse your music library and play any track you like from the dashboard touchscreen. If you don’t have a USB cable for your device, the car supports Bluetooth audio as well as a Bluetooth phone interface that can download your entire phone book so you can browse it from the touchscreen. The Rio was the first car I’d ever driven that had all those features, so I spent a lot of time playing with them. You can get a readout wherein the computer will tell you how many more miles it thinks you can get on the amount of gas you have left, though the number fluctuated enough I wouldn’t rely heavily it. The Rio’s sunroof was a nice touch on a compact car, too. 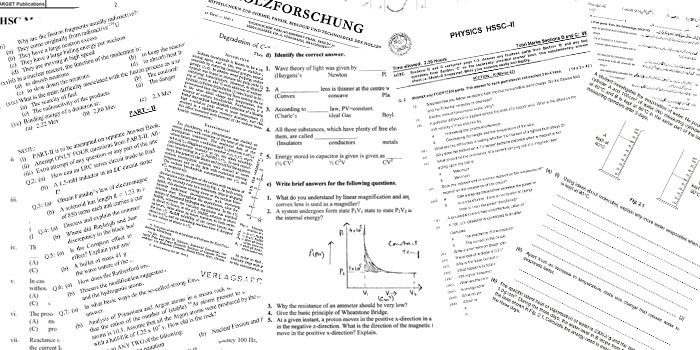 Toys Are for Playing, Not Preserving