Mabel, Dipper, and Soos in “The Legend of the Gobblewonker”

It’s not true that Kristen Schaal’s voice is the only reason to watch Disney Channel’s new cartoon show Gravity Falls, but it would be reason enough even if it were. I’ve only seen one episode of the funny, likable show, but it’s clear that creator Alex Hirsch and his production team have gotten a lot of difficult things right, including picking great voice talent. That the show is also by turns clever, strange, and somewhat poignant speaks well for its future.

Gravity Falls, which premieres tomorrow night at 9:30pm ET/PT (new episodes will premiere at that time regularly every Friday), tells the tale of brother and sister Dipper and Mabel Pines, who are spending the summer in the care of their great uncle (or “Grunkle”) Stan in a bizarre town named, of course, Gravity Falls. I look forward to finding out the circumstances of their arrival there, as the preview episode I was sent came from later in the season, but flashbacks in this episode make it seem as though this is a fairly regular summertime occurrence in their family.

Grunkle Stan is a somewhat… unconventional caregiver, having in the past enlisted the kids’ help in counterfeiting $100 bills, but — as you would guess — he really does mean well, and want to be a good guardian to Dipper and Mabel. The episode I saw focused on a fishing trip that turns into a hunt for a Loch Ness Monster-type creature; in future episodes, plots will (I understand) involve the Mystery Shack that Stan enlists the kids’ help in running, and a mysterious book that Dipper happens upon. It’s clear there are mysteries underlying Gravity Falls, most involving monsters, time traveling, or other paranormal phenomena — some real within the context of the show, and some fake — and all of which will take the kids on interesting and funny adventures. Soos, Mabel, and Dipper find the Gobblewonker… or it finds them.

I mentioned the fine voice work done by Kristen Schaal. Schaal, whose very distinctive voice also graces Fox’s Bob’s Burgers, hits every one of Mabel’s lines (at least in the episode I saw) perfectly. But to concentrate only on that would unfairly ignore the fine performances turned in by Jason Ritter as Dipper and show creator Alex Hirsch himself as Grunkle Stan and the kids’ friend Soos. I’m looking forward to seeing an episode with the regular character Wendy in it, as she’s voiced by Freaks and Geeks star Linda Cardellini — who of course also played Velma in the live-action Scooby-Doo movies, which seems appropriate given the kids-investigating-spooky-stuff theme of Gravity Falls.

The question that inevitably comes up, at least for me, is “Does it rise to the level of Phineas and Ferb?” I’m happy to report that, while I can’t say for certain it’s at that level yet after only seeing one episode, I can say that it’s well on its way there. If the rest of the first season hits its notes as well as the episode I’ve seen does, it will be hard to deny it deserves mention in the same breath as Disney Channel’s runaway hit cartoon. I’m not sure the formula for Gravity Falls suits it quite as well to mainstream appeal as Phineas and Ferb obviously has, but time will tell. It should certainly appeal to most kids, especially geeky ones, and to a great many grownups as well.

I had the pleasure of speaking with Hirsch, and he promised that the humor in the show would continue to be of what I consider the most successful kind in a show aimed at kids — smart, somewhat twisted, and only sometimes obvious. This is what keeps a show like Phineas and Ferb fresh: it aims high with its jokes and doesn’t bother to explain them if you don’t get it, but just moves right on to the next one, figuring you’ll get enough of them you’ll find it funny. From what I’ve seen, and from what Hirsch told me, it looks like Gravity Falls will be trying to follow in P&F‘s platypus footprints. Hirsch also told me that, although not in every episode, there would be mysterious clues and codes popping up as easter eggs every now and then that could lead the observant viewer to something interesting, so that’s something you might use to convince your kid to give the show a chance if he or she is reluctant to watch.

Gravity Falls premieres tomorrow, Friday, June 29, at 9:30pm ET/PT on Disney Channel, and will air new episodes at that time every week for the rest of the first season. I highly recommend it. Check out a clip of a very funny sequence from the episode I saw, titled “The Legend of the Gobblewonker,” below — I’m not certain if that will be the first episode aired, or not.

Images and video copyright by, and courtesy of, Disney Channel / The Walt Disney Co. 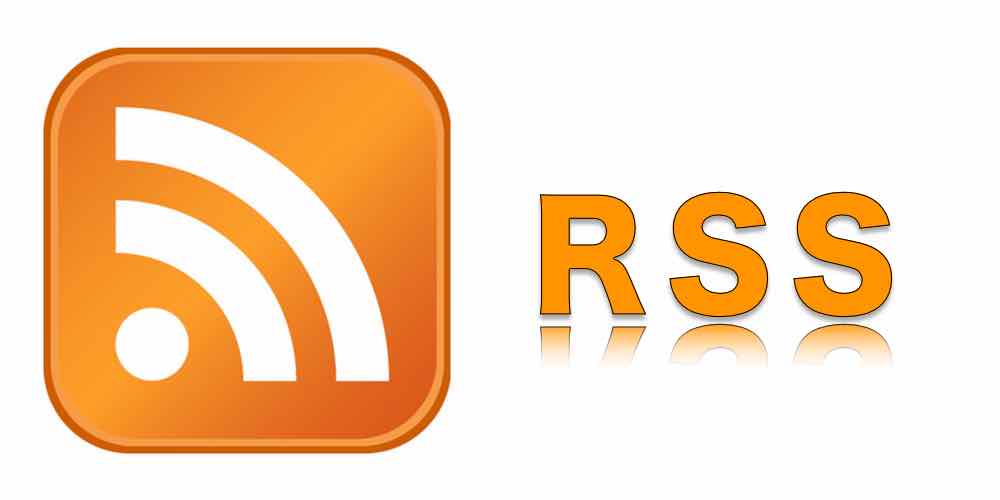 A Geekdad Answer to Neighborhood Speeding