If you’re a fan of George R.R. Martin’s epic A Song of Ice and Fire series, you’re sure to appreciate Paul and Storm’s new hilarious, honest-to-goodness music video that explains to Martin why he really needs to pick up his pace. If you’re a fan of the HBO series, but haven’t read the books, there aren’t any spoilers here, but you likely won’t get quite as much out of the song as his readers will. The video itself is pretty funny on its own, though, so you should still watch it.

Warning to Parents: The song contains frequent use of words and mention of a few concepts you may not be comfortable having your child hear. The visuals contain no gore or sexuality, and only cartoonish violence. 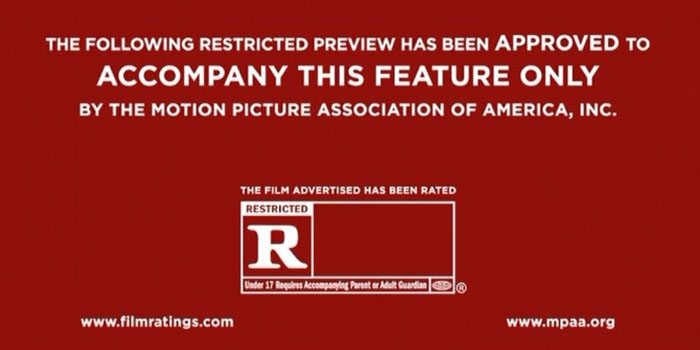 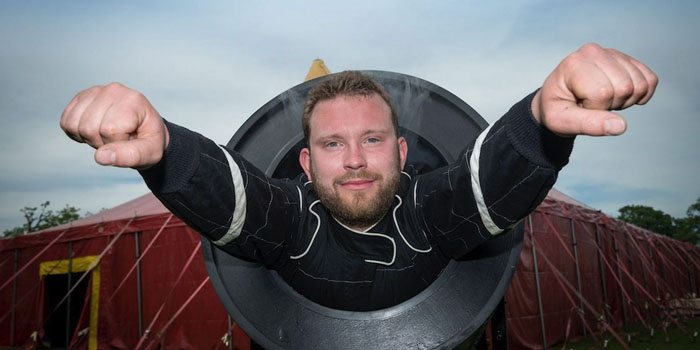