Okay, so there’s a movie coming out soon that has no <wink wink> relation to two previous (and very famous) science fiction films, Alien and Aliens. It looks interesting and has a unique premise <wink wink> involving xenomorphs (Excuse me, sir… a what?). And that got me wanting to go back and watch Alien and Aliens again, even though <wink wink> they’re completely unrelated to this new film.

So, while flying to and from San Francisco a few weekends back, I took the opportunity to view these films mid-flight. Thankfully my seat neighbors didn’t seem the squeamish type, and my headphones kept them from having to endure the screams. And Hudson.

Fresh with the films on my mind, I returned home and took a read of two books newly re-released by Titan Books (my review copies provided by Tom — thanks, TG!) that provide lots of details, photos, sketches, and discussion about the two movies.

The first is so appropriately titled — The Book of Alien. Originally published in 1979, this is pretty much considered the de facto fan book for the original horror/science fiction film. It’s full of behind-the-scenes details that are nothing but pure surprises to fans of the film who know little to nothing else other than the film’s plot and major surprises.

For example, did you know the name of the original script was Star Beast? How completely ’70s, right? Did you know H.R. Giger’s original drawings were not accepted? Did you know the leg of the Nostromo visible in the landing scene is made of nothing but wood and fiberglass? Did you know that director Ridley Scott was only inches from the fully-functional end of Skerritt’s push-button flamethrower (with Skerritt’s finger on the trigger) in the ventilation shaft scenes?

This 112-page book is full of nitty-gritty facts about the story, the design of ships and suits and weapons, and the day-to-day goings on at the three stages where the film was being shot. There are secrets revealed about the original script, including the often referenced pyramid sketches and drawings that have been seen over the years by Alien fans. Full of black-and-white and full-color images, the book is a must-have for fans of the first film. If you missed grabbing a copy of this back in the early ’90s when it was released for a second time, this is your best chance to grab it while it’s still in print. For me, I’ve encountered much of the information found in this book via the Internet over the years, but having it all in one place alongside the sketches and early design work and photos from the production side makes the book a valuable resource for true fans. The second book being re-released by Titan Books is Aliens: Colonial Marines Technical Manual. Unlike the first book that documents the movie’s production and design, this book is written more as reference manual for a new Colonial Marine grunt.

The book is in full color, with photos from the Aliens movie as well as sketches and paintings that provide more detail about the technical aspects of being a Colonial Marine. You’ve got specs on the Sulaco, the drop ship, the personnel carrier, and all the weapons seen in the movie plus a few you didn’t see. There are discussions of Marine tactics, including details about the hierarchy and various duties assigned to personnel. The book goes deep in some unusual areas such as munitions and uniform/clothing as well as the powerloader and android physiology.

Again, the text isn’t written to indicate behind-the-scenes details of the film… the text takes itself completely serious as if all the details related to the movie — ships, weapons, equipment — have been pulled together in one resource for someone wanting a debrief on the details of the failed mission to LV-426.

And that’s where the book ultimately leads the reader — to a discussion of the original movie’s technology and the Aliens movie using a transcript of conversations taken of researchers discussing the alien and its unique chemistry and development, the mistakes made by the Colonial Marines, the distrust of Ripley followed by the complete vindication of her statements regarding the incidents on LV-426 and the Nostromo, and ultimately a discussion on whether the surroundings areas of the nuclear blast might still provide some samples. It’s fun reading, and even though it’s probably not canon, the 15+ pages of fiction provides some interesting food for thought.

Now that I’ve watched both films again and read these two books, I’m ready for the completely unrelated and all-original storyline to be found in the upcoming science fiction movie that involves humans making a horrific discovery on an alien planet. That the new film also happens to be directed by Ridley Scott, the director of the unrelated Alien movie, should not be interpreted as belonging in the Alien/Aliens universe. So I plan on going into the movie with no preconceptions… and I suggest you do the same.

The Book of Alien and Aliens: Colonial Marines Technical Manual are available now from Titan Books. 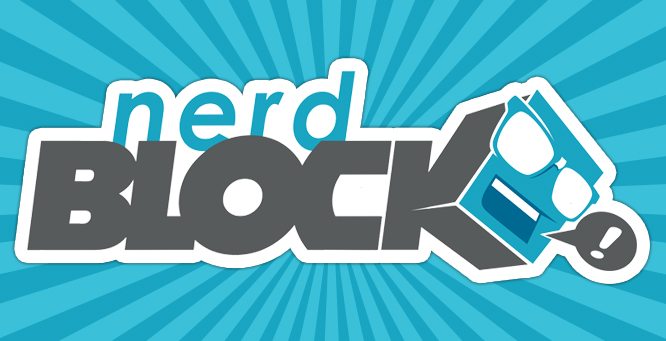 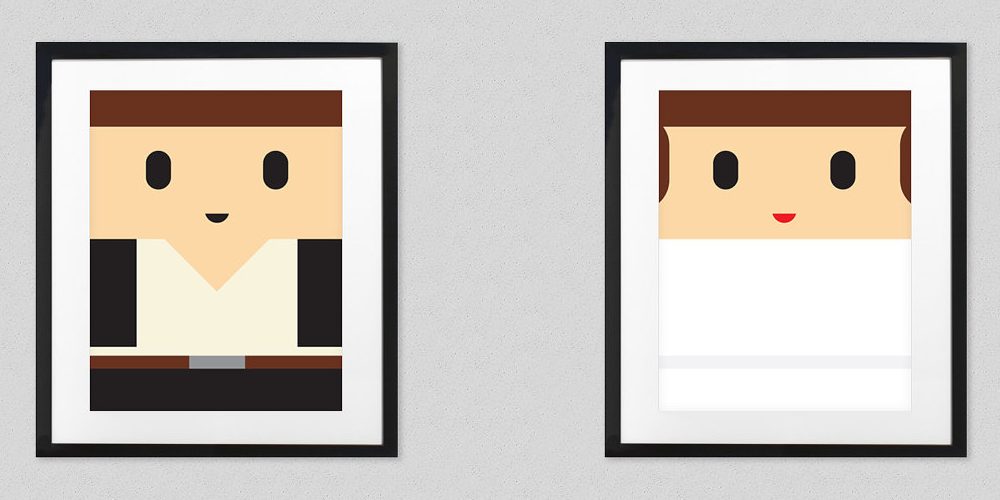