The Walt Disney Family Museum at the Presidio.

Last month I had the opportunity to visit the Walt Disney Family Museum, located in the historic Presidio in San Francisco; this was something I was looking forward to, since my friend Floyd Norman had served as a consultant in the creation of the exhibits and had told me a little about it at the time. Even so, the museum exceeded my expectations, providing an interesting and educational experience that’s ideally suited for children and adults.

Walt Disney’s daughter Diane and her family are the founders of the museum, and since they no longer have direct involvement with the operation of the Disney corporation (her husband, Ron Miller, was CEO after Walt’s death, until the Eisner-Katzenberg-Wells team took over in the ’80s), the museum feels much less corporate and more personal than it would have if it were a Disney Entertainment production.

One of the many awards presented to Walt Disney.

The museum is laid out to provide a roughly chronological path through the life of Walt Disney and his family and the history of the Walt Disney Company’s journey from two-man animation shop to international multimedia entertainment conglomerate, as well as providing a glimpse at the times in which the events occur. The lobby is packed with the many honors and awards presented to Disney during his career, including the special Oscar award he received for Snow White and the Seven Dwarfs, consisting of an academy Award statuette mounted on a stepped base with seven miniature duplicates. There is also a display of furniture and photos from the family apartment formerly located above the fire station on Disneyland’s Main Street. (The lobby is one of only two spots in the museum where photography is permitted, the other being the glass-walled passage facing the Golden Gate Bridge.)

Leaving the lobby, we enter the world of Walt Disney’s childhood, shown in photos and animated video segments set to Walt’s own voice describing his experiences, along with family heirlooms and typical furnishings and decor of the period. Each section of the museum is decorated to evoke the environment of the time and place being described by the exhibits; the portion concerned with Walt’s childhood features colors and textures one would typically have found in the American Midwest in the first few years of the 20th century (Walt was born in 1901).

Early examples of Walt’s cartooning for the school newspaper are also on display, but the museum doesn’t focus exclusively on his career; it touches on all aspects of his life and family. We learn, for example, that 16-year-old Walt falsified a document in order to enlist as an ambulance driver in France at the end of World War I, and a restored vehicle similar to the one he drove is on display alongside cartoons he drew for soldiers at the hospital, photos and artifacts of the war.

The second gallery encompasses the move to Hollywood, the “Alice” movies (in which a live-action girl has adventures in a cartoon world, through Walt’s pioneering work in combining animation with film footage, a process further advanced in Mary Poppins, Bedknobs & Broomsticks and Pete’s Dragon, among others), Oswald the Lucky Rabbit, and the birth of Mickey Mouse, all of which are shown through extensive use of video screens, still photography, and archival artwork. The Disneyland that never existed

Subsequent displays include an animator’s drawing table circa Pinocchio (roughly 1940), Walt’s collection of small-scale trains, a multiplane animation camera, a wall of storyboard with video monitors in place of some key drawings, showing the final animation for the sequence, and a scale model of “the Disneyland of Walt’s Imagination,” showing all the attractions he personally approved or envisioned. This impressive display will provoke a twinge of nostalgia in anyone who visited Disneyland between 1955 and 1970, as it includes many rides and attractions that have since been removed or replaced, but that we old guys remember fondly. There are also numerous hands-on interactive installations that allow visitors to try syncing sound with animation, learn how a multiplane camera works, and see the process of putting Dick Van Dyke into the animated world of Mary Poppins.

Although it’s Walt’s story being told, the museum’s designers don’t confine it to just him, and they don’t do too much of a whitewash; there is a section dealing with the animators’ strike against the studio in the 1940s and subsequent unionization, and there are set pieces focusing on pioneering animator Ub Iwerks (though they don’t come right out and say he co-created Mickey Mouse, he’s at least acknowledged as a key player in establishing the Disney Studio) and masterful illustrator-designer Mary Blair (her charming work is also generously represented in the gift shop).

Disneyphiles will find much to love about the Walt Disney Family Museum; regular folks will likely enjoy it as well, and even if you don’t want to steep your kids in all things Disney, the museum offers ample opportunity to examine American life in the 20th century and pop culture’s place within it, especially since no name more embodies the concept of “20th century American pop culture” than Walter Elias Disney. Most people are familiar with his work, and the Walt Disney Family Museum affords the opportunity to become familiar with the man, often through his own words. 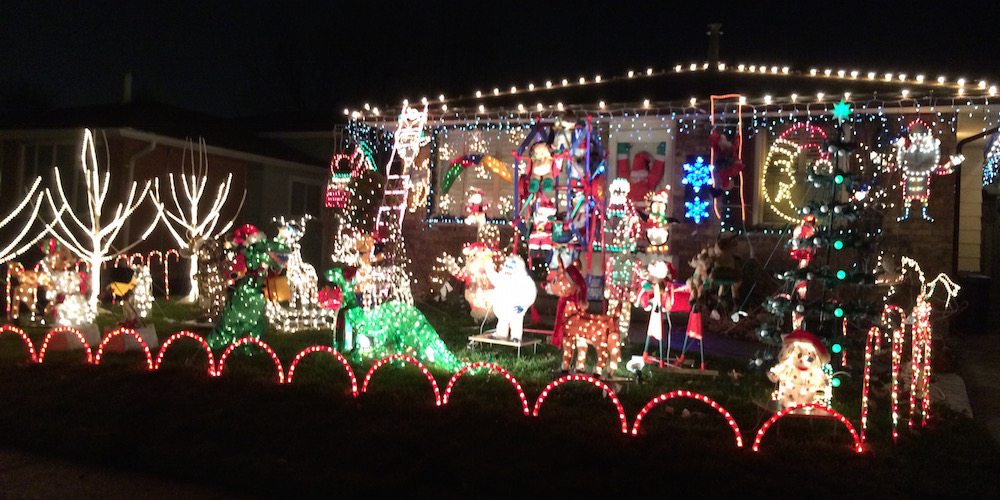