Part collectible card game, part role playing game, Serpent’s Tongue – Become Power is a Kickstarter campaign in its final few days. It blew past its threshold very quickly, and has added many extra rewards and special things for those that support it. So, while it will be funded, the higher the final tally the better the final rewards.

Similar to yet different from Magic: The Gathering, in Serpent’s Tongue, you actually verbally cast a spell when you want to use one. You use your Codex to decipher a symbol, which leads you to specific syllables to use to pronounce the incantation. You then say it aloud, while the other players pay close attention to make sure you do it correctly.

Designed for 1-8 players, this game has a great deal of promise. It’s simple enough to learn quickly, but has enough complexity to keep you and your friends busy learning and perfecting your set of spells for a very long time. Knowledge of and familiarity with your spellbook and the Codex will help you succeed.

There are only four days left in this campaign. You can get enough bits of the game to play by yourself for $25, or you can get a full core set to play with one other person for $45. Plus there are many, many other levels of participation. Check out Serpent’s Tongue, and also visit their Become Magi website, which contains more videos, forums, and a lot more explanation of the game. 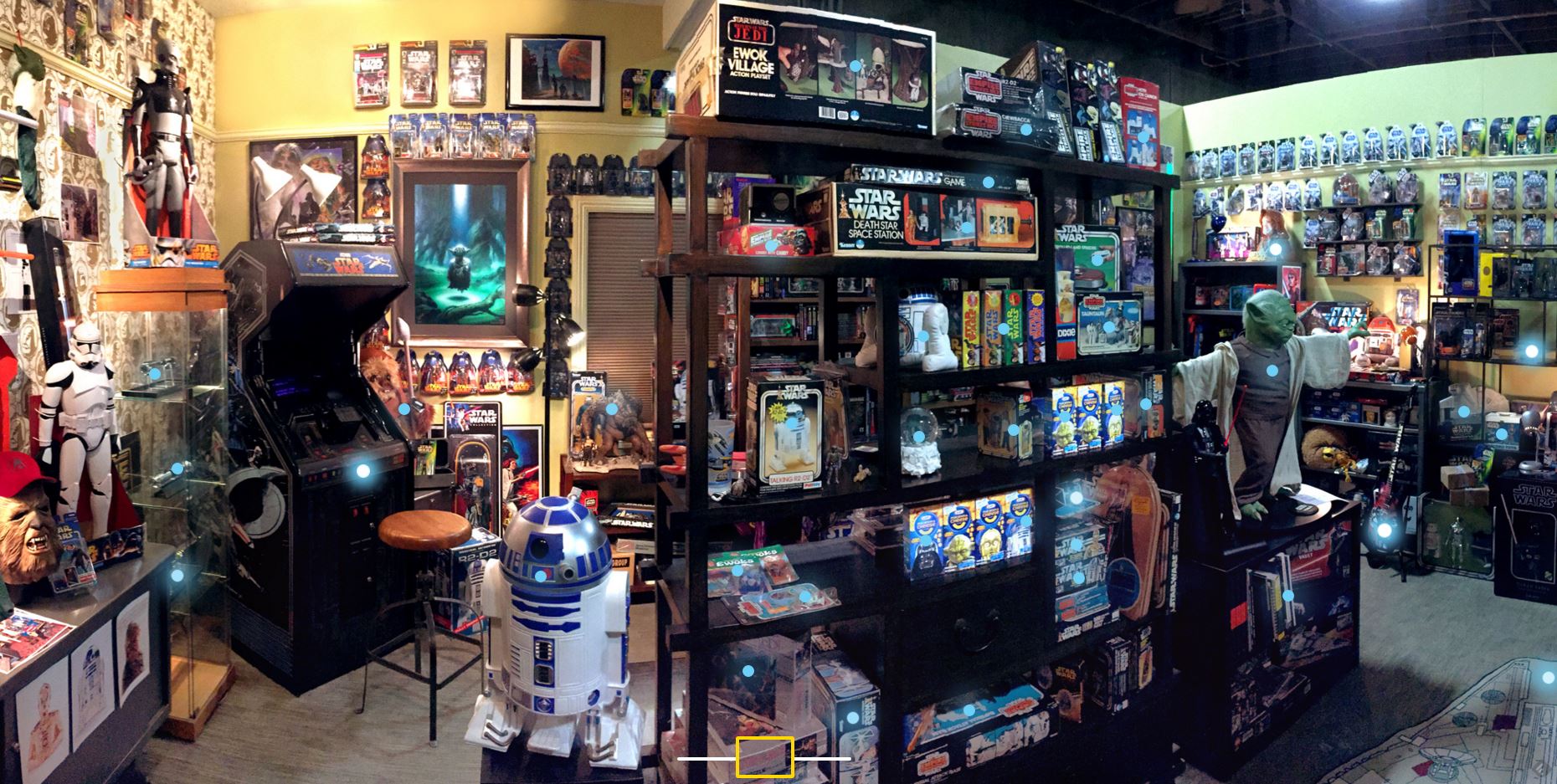