I was fortunate to be able to stretch my journalistic tentacles over to Radical Entertainment and ensnare the talented mind of Dave Fracchia, VP of Technology. If you’re not a video game geek, Radical Entertainment is the developer of Prototype 2, the action-adventure sandbox game that finally hit the shelves on April 24. I first met Dave at Activision’s press event at PAX Prime in Seattle, and it was there that I experienced Prototype 2 for the first time. I say experienced, because this is arguably one of the most emotionally intense, character-empowered, feature-laden, virtuoso action sandbox games ever created. Dave was kind enough to infect me with some insights on the new character abilities in Prototype 2, the controversy surrounding the Arm Blade Trailer, and even a few extras.

Venables: Can you speak to the new abilities of characters in Prototype 2 and how they are being integrated into the game’s different play styles?

Fracchia: There are a number of new abilities in Prototype 2, but the major ones that impact the various different styles of gameplay are: tendrils, weaponization, hunting and bio-bomb. The tendrils are a new and devastating visceral power, which plays directly into the core combat of the game. Not only are they good for instantly taking out large groups of fodder-type enemies and dishing out copious amounts of damage to military vehicles, but they can also temporarily incapacitate larger enemies, allowing the player to be more strategic in battle. The ability to leap onto military vehicles and rip off their high-powered weapons systems to use in combat is also a great way to turn the tables on dangerous enemies.

Meanwhile the new hunting ability fundamentally changes target searching gameplay, using a sonar-based mechanism to proactively echo-locate enemies in the world as opposed to passively finding them on a mini-map. It is very effective at making the player feel like the ultimate predator. The bio-bomb can be used effectively by the player both in combat and in stealth. By injecting a target with the virus, one can either throw that target like a viral grenade for combat purposes (a great way to take down a chopper!) or walk away, leaving the target to writhe and explode, taking out nearby enemies, without compromising the player (a great way to cause a distraction!). Venables: How are these new character abilities brainstormed (such as being able to uppercut a helicopter), and is community feedback taken into account from the first iteration of the game?

Fracchia: The majority of these new features came from brainstorming sessions by the team. The biggest challenge, and most fun, came from trying to top the abilities from the first Prototype game. That being said, feedback from the community, whether from user forums, blogs, or press reviews, was incredibly important to us and helped determine the areas we needed to continue building on and those that needed to be overhauled. The great thing about our industry is that gamers are VERY vocal, and we appreciate their passion and honesty!

Venables: What was the reason for introducing a new playable character, instead of just keeping Alex as the protagonist?

Fracchia: There were several reasons. First and foremost, the story of Prototype is about the Blacklight virus and how it evolves and impacts those it infects. In the first game, we learned about its origins and potential for superhuman powers through Alex Mercer. In Prototype 2, we see its next stage of evolution through the eyes of a soldier (Heller) who loses his family to the virus. The fact that the protagonist from the first game, Mercer, is the cause of the outbreak that wiped out Heller’s family and also creates the next prototype in Heller, propels the game into an engaging story that pits prototype against prototype.

We could have continued Mercer’s story, but he had already achieved god-like powers that taking those further would have propelled us further down the path of fantasy. We could have also stripped Mercer of his powers, but we felt that would have been a disservice to such a cool and powerful character. Turning the tables such that you know have to take down that powerful character you knew so well from the first game is just so bloody epic!

Venables: Does the Arm Blade Trailer that was banned from TV networks and related controversy help in your publicity of the game in the end? As developers, how would you respond to the ever-present chorus of detractors who only focus on the gore and violence in video games?

Fracchia: It’s important to stress that our game is rated mature and we do everything we can to ensure we message that. This allows anyone broadcasting any of our trailers to make a call as to whether it would suit their audience. We certainly don’t set out to make trailers with the express purpose of them being banned as we would like our fans to have the ability to see them. Since we can’t measure the difference in publicity if the trailer would or wouldn’t have been banned, it’s difficult to tell if it helped us or not. With respect to any discussions, articles, or studies around violence and gore in video games, it’s difficult for me to properly respond. I don’t believe violence in media will explicitly turn inherently peaceful people to wanting to engage in violence. And it is imperative that we continue to educate people on game ratings so that they make the best choices for themselves.

Check out Radical Entertainment’s website for more information on Prototype 2 and Radical’s bloody awesome video game studio. If you haven’t already purchased the game, you might send your tendrils out to check out what all the fuss is about. This game is kind of . . . infective. 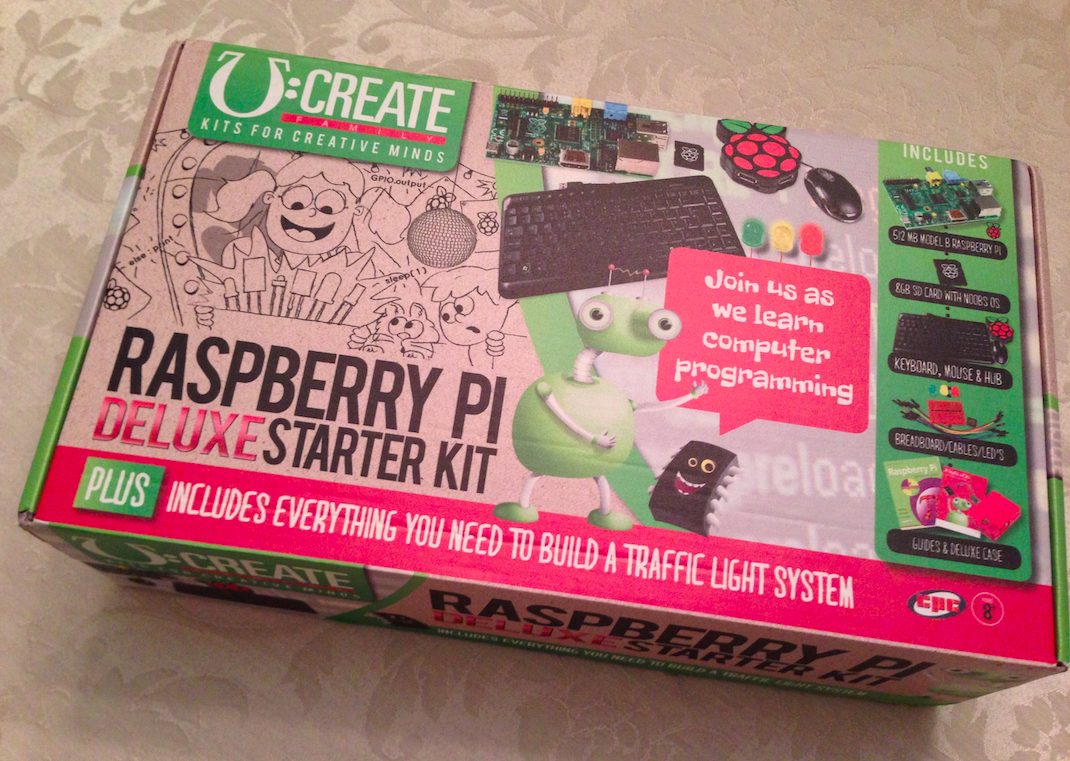