So you’re building that new electronics project with your geeklings and are having trouble getting two parts to communicate. Maybe you’re building a robot with multiple microcontrollers and you want to analyze the serial protocol between the controllers. Or maybe you’re working with an I2C interface and just can’t figure out why it is not working right. Your best bet would be to use something called a logic analyzer. A logic analyzer differs from a normal oscilloscope in its ability to actually help you understand what the signals mean. There is a new logic analyzer on the block and it is a joy to use.

The new logic analyzer, called the Logiscope, is from Oscium, creators of the iMSO-104 mixed signal oscilloscope and the leaders in developing iOS based test gear. The folks at Oscium were kind enough to provide a scope for my review and premiered it with us at Maker Faire. The Logiscope provides up to 16 channels of logic analysis. So far, I’ve only given it some tests translating Serial communications and monitoring parallel data but it is also capable of interpreting I2C signals and SPI signals.

Monitoring serial signals was extremely easy. First off, the 16 channels are divided between two connectors so you don’t have to keep all of the channels connected for a small test. As a matter of fact, if you have the iMSO-104, you can use the 4 channel connector as well to make things that much more compact. The Logiscope provided a great level of insight into the serial data flow as I watched the interpreted bytes flow across the screen. The Logiscope also offers a great set of triggering options including the ability to trigger on specific byte values. This really helps if you’re looking for a set of data where you are expecting a specific value or sequence. If you’re doing I2C communications, particularly where you may have multiple I2C devices in one project, you can set the Logiscope to trigger on a specific I2C address.

The Logiscope provides the intuitive interface that you would expect from an iOS based test tool and is consistent with other Oscium test gear. Sliding, pinching to zoom, and all of those traditional iOS interface actions are supported and help keep the interface intuitive. You also have screen snapping capabilities in addition to the normal iOS screen snap button combination.

Finally, the Logiscope provides a great electronics education tool. The interpreted signals are shown alongside the raw signal levels providing not only the ability to help debug your own work, but to also learn or teach others how a specific sequence of logic level changes are interpreted with different protocols. With a maximum sampling rate of 100 MHz, you’re not going to be analyzing GHz level signals but for your average home making use, it is a great tool. Also, the $389 price tag is probably not the most inexpensive tool you would have on your workbench but it is a great price point compared to the logic analyzers that will provide GHz bandwidths by an order of magnitude or more.

Overall, I give the Logiscope an enthusiastic thumbs up and if you want to try before you buy, the iOS application is available for free from the App Store with a demo mode. Check it out! 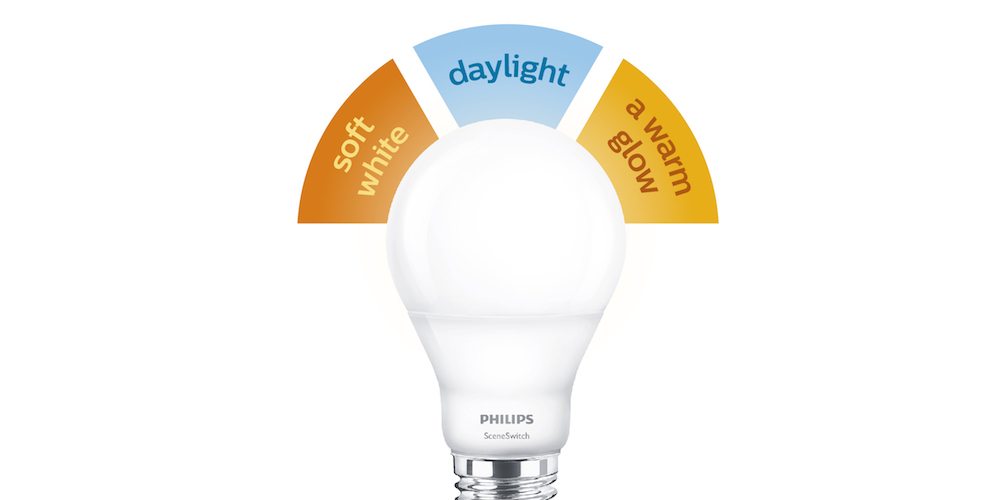 AMC’s Back to the Future Giveaway