Long, flowing hair and an air of supreme confidence emanates from Mitch Altman as he enters the “Dark Side” stage at the 2012 Orlando Mini Maker Faire on Saturday, May 27, 2012. You can hear the Star Wars theme trumpeting in the background as R2D2 blinks and beeps — Mitch takes the stage.

Mitch has been self-employed since 2007, promoting his successful invention, TV-B-Gone. TV-B-Gone uses Jedi Force-like prowess to turn any TV off. Simply point the device at a TV and BAM! It goes dark and quiet. In 2004, Mitch reached Jedi status after the Wired article featured his TV-B-Gone invention.

Like Padawan, Mitch’s fans flock to learn his secrets for successfully launching an invention. Mitch’s description of venture capitalists leaves you with the feeling that he’s really describing Sith Lords, telling you what you want to hear and then turning you to the Dark Side. However, there are trustworthy manufacturers in the universe–Mitch found them in China.

For a modest fee to cover the cost of parts, Mitch travels around the world teaching future Makers how to wield a soldering iron like a light saber. Like Yoda, he doles out tidbits of electronics wisdom. It is inspiring to see him lead a class full of budding makers, some who never even touched a soldering iron before, through building their own TV-B-Gone device. By the end, kids are fist-pumping as they become young Jedi-solderers.

Mitch reveals the power of the Force (or is it physics?) behind electronics, explaining how TV remotes work. Students gain incredible insight into not only making their own TV-B-Gone but also how to hack or build anything.

When Mitch uses his smartphone camera to help students understand how the infrared Light Emitting Diode (LED) actually works to control a TV, everything clicks for the Jedi-wannabes. When I asked one young Padawan in Mitch’s class the secret to making and hacking, he had his answer ready – “understanding how something works.” Ah, wisdom.

Mitch’s Yoda-like patience and expertise with a soldering iron is amazing. Who needs specialized tools to remove excess solder from a board when you have the Force? Using only his hands, Mitch demonstrates a simple technique. Even better, Mitch shares his wisdom for purchasing a Jedi weapon, an inexpensive mini-solder station. Mitch even created a comic book, Soldering is Easy, translated into at least eight different languages and freely available online in multiple formats.

As Mitch settles back into the Rebel base somewhere in San Francisco, California after the successful Jedi training session at the Orlando Mini Maker Faire, he’s probably already planning his next mission. Wherever you go next, Mitch, may the Force be with you.

Geeky Crafts at the Maker’s Fair 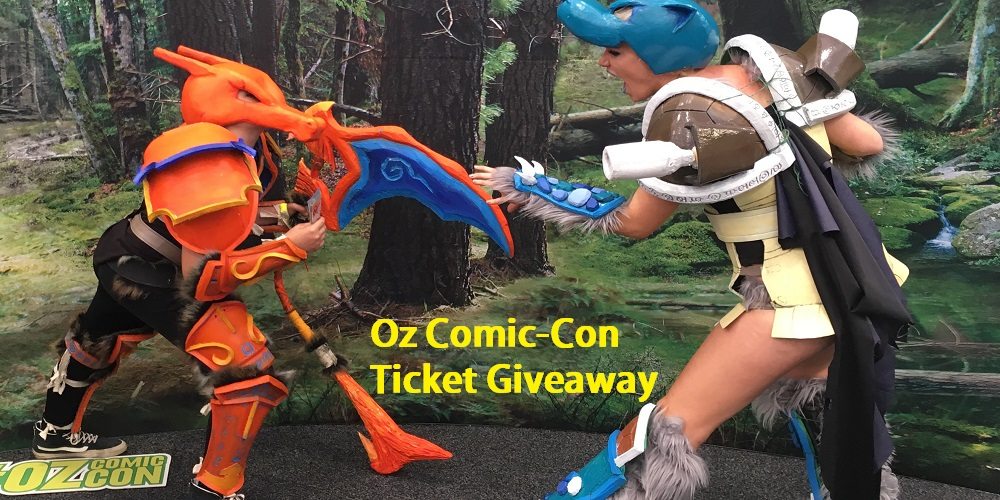