You may recall the first video I posted in early April from our friends at USC’s graduate school of film. It dealt with the story of one man’s preoccupation with Mass Effect 3 and how it affected his marriage. So what do you do when you are in the middle of a sweet, bloody battle in Gears of War 3 and your significant other bursts in the room, demanding an immediate response? Let me remind you. To respond will require you to actually place the controller down, turn away from the TV and spend a few minutes in human interaction with them.

We’ve all been there, and know the feeling of panic as we imagine our brothers-in-arms being surrounded and pwned by bad guys and the deep pangs of abandonment, betrayal and dismay they feel afterwards. Andrew Allen and his crew have captured their version of “ludus interruptus” for us. Padinga, his production company, has released another entertaining video, the second episode of Padinga’s series on “video games and marriage.” The video is entitled Episode 2: Gears of War Versus Marriage. 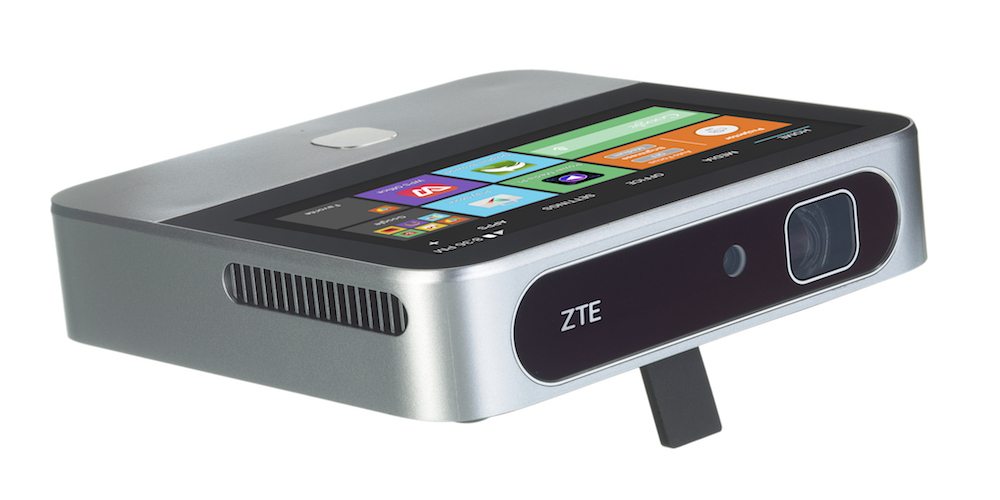