I’d just started reading Adam Rex’s latest novel for kids (I finished the prologue and was a page into Chapter 1) when my wife Robyn snagged the book from me. Having watched the videos (here and here) for Chloe and the Lion, she’s developed a bit of a crush on Adam Rex. (Fortunately for me, he lives in Tuscon.) Anyway, Robyn is one of the few people I know who reads faster than me, and she polished off Cold Cereal in a couple of days, and loved it so much she wrote her own review of it. Here it is:

It was a ritual that started as long ago as I can remember, and didn’t end until I was old enough to drive a pickup truck and my Dad recruited me out to help with the farm chores. No matter that our set only got one channel (two during electrical storms) – my pattern was set. On Saturday morning I would get out of bed, grab a box of breakfast cereal from the kitchen, and plop in front of the television to munch and watch a few hours of cartoons.

If you’re like me, you probably grew up not just eating that cereal, but watching the mighty feats of Tony the Tiger, the always-foiled antics of the Trix Rabbit, and the magical mischief of Lucky the Leprechaun in between episodes of Care Bears and Looney Tunes. If you’re like me, your breakfast cereal involvement ended there.

If you’re like Adam Rex, though, you started to wonder if those mascots were really fantastical creatures from an alternate universe, and whether the cereal company was a cult-like underground organization hiding a massive, awful secret.

That’s the plot of Cold Cereal, Rex’s new middle-grade novel and the first of a planned trilogy. A sixth-grader named Scottish Play Doe (Scott for short) isn’t too thrilled when his physicist mom moves him and his sister Polly to Goodborough, New Jersey, where she’s taken a job with Goodco Cereal Company (motto: “A little magic in every box!”). Scott befriends Erno and Emily, a pair of mismatched whiz-kid twins whose foster dad is fond of setting them increasingly difficult puzzles, and as secrets are revealed and danger abounds, the three students must rely on their wits and one another to survive.

Rex does a masterful job weaving together magic, fantasy, crime, mystery, breakfast cereal, time-travel, and the confusion of being a twelve-year-old new kid in a strange town. What I loved most was Scott’s voice, chock-full of the sarcasm, skepticism, and snark that a bright adolescent feels when he starts to encounter the idiocies of the grown-up world. This is not a sentimental book made for Important Lessons and an after-school special. It’s pure magical adventure.

I was looking forward to finally getting Cold Cereal back in my own hands — I can’t tell you how many times I heard my wife laughing out loud while she was reading it — and it was a blast. Aside from the weird cereal-mascot plot Robyn already mentioned, Rex does some great stuff with Arthurian legends and the Fay, and much of it is entirely unpredictable, even with the little hints you get here and there.

The book is certainly the set up for a longer story, so the end doesn’t feel like a conclusion so much as a pause for a commercial break. I’ll definitely be keeping an eye out for the rest of the trilogy.

Cold Cereal was published in February, and is recommended for middle grade readers (about 8 to 12).

Tired: You may need to limit your wife’s exposure to Adam Rex if you live near Tuscon. You’ll wish Book 2 were already available. 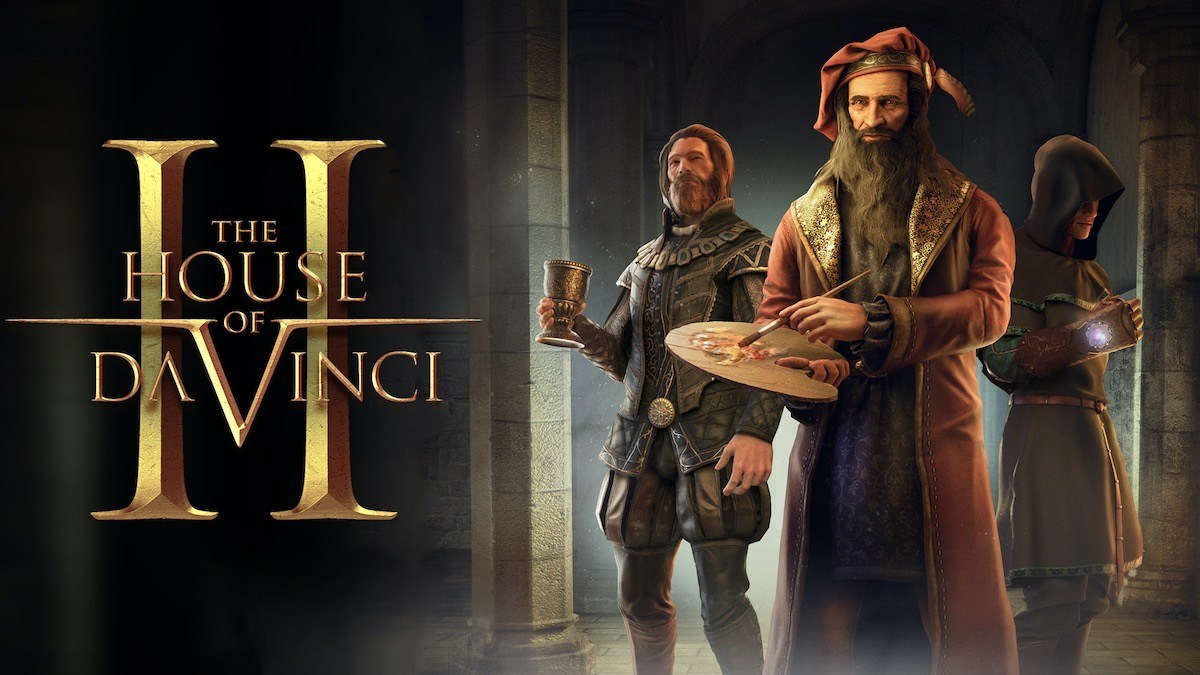 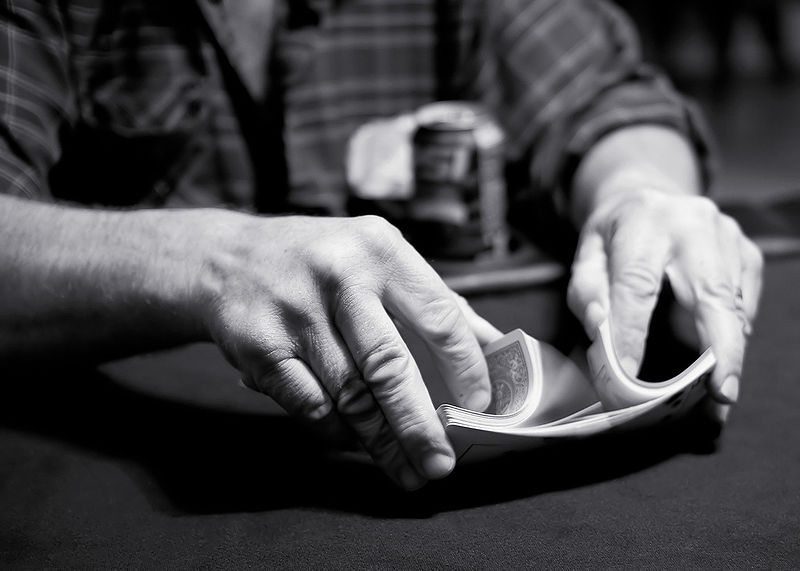