Inside of a dome home under construction in Oliphant, Ontario (Canada). Photo from Great Lakes Dome Co.

I’ve been thinking a lot about extreme weather lately. We all have our hang-ups, right? I live in London, Ontario, a Canadian city that’s pretty much smack dab in the middle of the Great Lakes region, an hour or less drive from lakes Ontario, Huron and Erie. This location means we get to spend a lot of time at the beach with our kids and we have a bunch of different beaches to choose from. No complaints there. However, because of that proximity to the lakes, the city gets a fair amount of wicked weather. Not Kansas bad, but according to Natural Resources Canada, London gets hit by more thunderstorms than any other major Canadian city (on average, 36 days a year with thunderstorms), which means a lot of potential for nastiness. There’s the truckloads of lake effect snow in the winter too, but that’s just exercise.

With thunderstorms comes the potential for tornadoes and other extreme weather. The countryside and small towns around us seem to get hit frequently (Goderich in particular took a nasty hit last year). We’ve also had a lot of “freak” windstorms in recent years (strong enough to knock down trees and make a mess of patio umbrellas) and these incidents seem to be on the rise. One of the projects I just wrapped up was structurally re-enforcing the shed in my back yard. Sounds exciting, I know, but with the incidence of violent wind storms seemingly on the uptick in recent years, I’m not entirely confident that a typical plastic garden shed is up to the weather we keep getting. So I spent the weekend framing it from the inside out. This cost a few inches of floorspace inside, but the only way the thing’s coming down now is in one piece — if that happens, replacing the shed will be the least of my problems. And as an added bonus, there’s a lot more solid wall real estate for hanging up tools.

While I was skimming the papers — and still in my pensive weather mood — I came across this story in the Toronto Star about companies that sell dome homes, including Great Lakes Dome Co. and Monolithic. They’re purported to be pretty much tornado-, hurricane- and earthquake-proof and Google seems to agree that the dome form factor has proven able to withstand direct hits by some very gnarly weather — although Stormtroopers may be problematic. You can bury them in a hillside and live hobbit-style, or go with the basic exposed concrete dome look. They seem to be pretty energy efficient too. After spending upwards of $15k over the past few years to get our house Energuide Rating up to 76 (which seems to be pretty much the most we can hope for with a 40-year-old home), the idea of a building that scores an 88 is appealing. Less money spent on heat means more money for toys.

I don’t know what kind of local building codes might come into effect with dome construction, but I’m starting to think that if I were ever in the position to build a house, the dome form factor will be pretty high on my list. 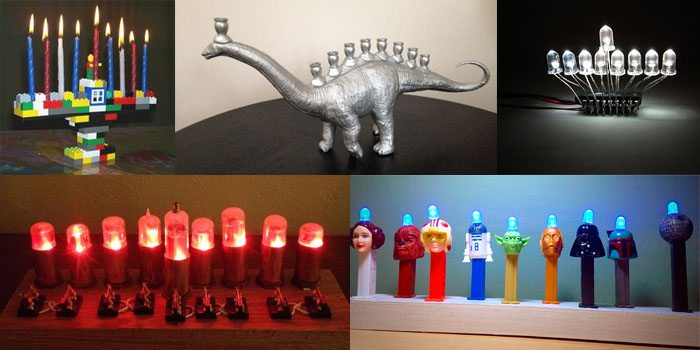 A Google-a-Day Puzzle for July 11