I’m going to be writing up a lengthier Retro Game Review for Car Wars next week of those of you not familiar with this ’80s classic. This is a game from Steve Jackson Games in Austin, Texas, and it’s easily one of my favorite games of all time. The premise is simple — in the future when gasoline and other resources are scarce, it’s every man for himself on the open highway as drivers duel against one another with armored cars equipped with heavy weaponry. Using small one-inch 2D chits of colored images showing top-down views of cars, players would take turns maneuvering their vehicles into proper firing position or maybe just gunning the engine to slam into an opponent. Obstacles such as oil slicks on the road and debris from other vehicles provided extra danger as the cars raced side by side down strips of road that you’d place and remove as the cars continued to move in one direction or another.

When the game was first released, it really was that simple. But later expansions added 18-wheelers, boats, and even helicopters. The game continued with updates and expansions to the rules, and there was even a great little magazine called AutoDuel Quarterly that provided missions, new vehicles, and new weapons and accessories from Uncle Albert. (Bonus points if you can name the other supplier that made an appearance in the magazine!)

I still have the original game in the small black box, including the Sunday Drivers and Truck Stop expansions. A couple Uncle Albert catalogs and the AADA Vehicle Guide complete with hundreds of possible vehicles to use in combat… and a large number of fold-out maps representing towns and arenas for combat. My friends and I even made some 3D ramps so we could handle jumps (there were rules for this type of combat!). And I’ve got a large collection of AutoDuel Quarterly that still makes me smile with some of the cheesy ’80s-style renditions of futuristic cars and outfits. Just going through it earlier today made me smile and think back to so many fun times with my friends taking shots at one another and laughing over the rolls, explosions, and the famous bootlegger reverse maneuver.

Steve Jackson Games is busy putting the finishing touches on a Kickstarter project for one of its other popular games, OGRE. The game has more than made its funding goals and (at the time of this writing) has about three days left before the project closes and gets its funding. The team at SJG has thrown an interesting (and controversial) wrench into the project by hitting Car Wars fans (and OGRE fans) with a challenge — hit $700,000 in funding and SJG will create a Car Wars Kickstarter project to revive Car Wars. When the update was released, they had me at Car!

Again, I’ll be doing a Retro Review next week of Car Wars, but if you’d like more information, check out this Wikipedia page on the game and the official Steve Jackson Games Car Wars page.

GeekDad Named a “Family Tech Blog You Should Follow” 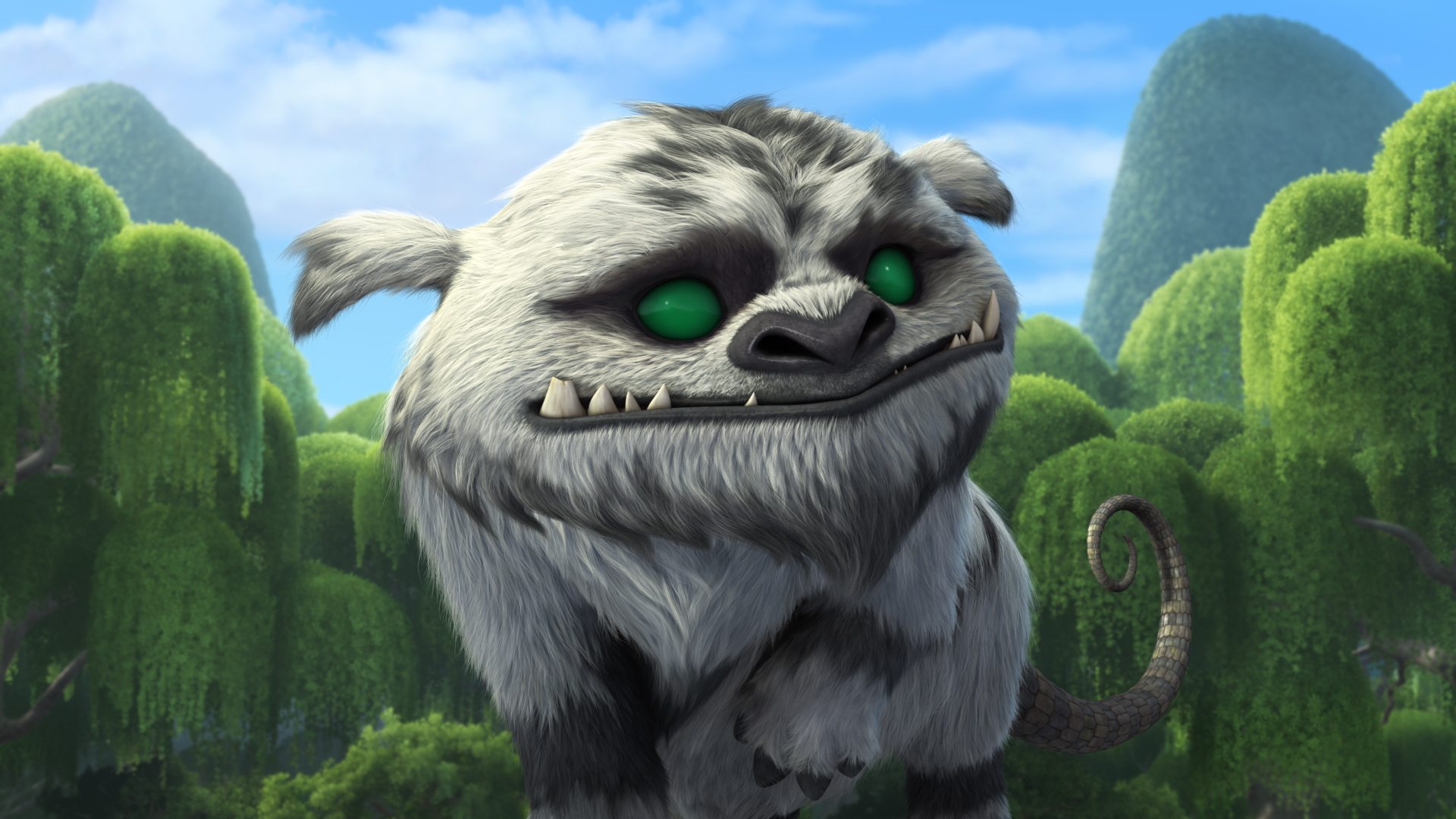