As a father, one of my goals is to pass on my love of reading to my kids. I don’t always care if they have all the same interests I do, but books are a huge part of my life and I want them to share the wonder of a good story. That’s why my wife and I read aloud to them every night, why we surround ourselves with books, why I sometimes let my eight-year-old get away with reading at the dining table (as long as she’s not spilling food on my books).

And as the father of two girls, I particularly want to ensure that my daughters have books that feature great female characters. I’ll readily admit that I didn’t pay much attention to that when I was a kid — I read voraciously, but I know that many of the characters I grew up reading about were boys: James (of the giant peach), Milo (and his phantom tollbooth), Charlie (and the chocolate factory). But there are, in fact, plenty of fantastic, strong female characters these days, as I pointed out in my (non-comprehensive) list of Stories About Girls last year.

Here are two more girls to add to that list: Mary Shelley and Ada Byron.

Wait, you say, aren’t those real people? Well, yes. Mary Shelley, the author of Frankenstein, and Ada Byron, the world’s first computer programmer, were very real people. Author Jordan Stratford has taken them and put them into a fictional story about the two of them forming a detective agency as young girls. It’s a “pro-math, pro-science, pro-history and pro-literature adventure novel for and about girls.” Sounds full of win to me!

The planned series of books has Mary and Ada encountering real historical figures that the two women actually knew (Percy Shelley, Charles Babbage, Michael Faraday, and Charles Dickens) and it’s all wrapped up in a steampunk theme, for middle grade readers. Stratford is running a Kickstarter campaign to raise funding for the books (there are four already planned) and it’s clear from the pledges that people are excited about the idea — he’s blown past his goal of $4,000 and is well on the way to a stretch goal of $70,000, at which point he’ll write a teacher’s guide for the first three books and make it available for free.

Check out the Kickstarter page for more info, and be sure to watch the video! The funding ends April 30. 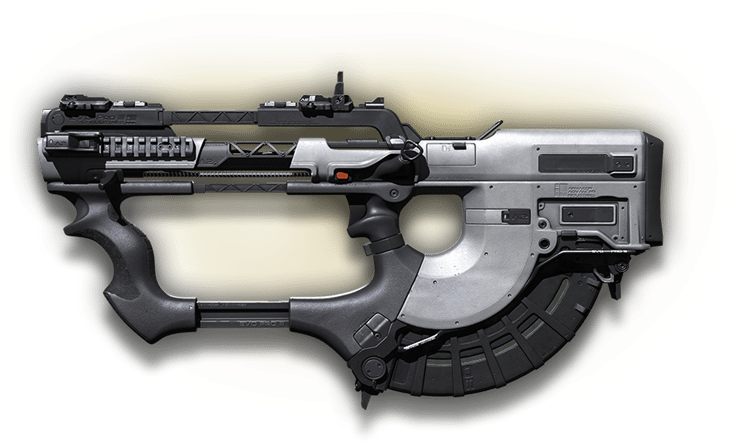