As a geek dad, I appreciate a cool design when it comes to toys and other items for my kids. As an engineer dad, I appreciate safe design and solid construction that can endure the beatings and damage that young children can inflict. Recently, my wife has had it with a particular scooter we have in the garage that my two-year-old just loves. The problem is that it’s very low to the ground and when he self-propels his shoes make contact with the ground at a very specific point on the nose of his shoes. After just half an hour or so on this scooter, he’ll have worn a hole right through his shoes. Our solution was to simply change his shoes and put on an old pair that was already worn out… but the obvious problem is that after a period of time he’s worn a hole so big that his toe is sticking out! Not good on the hard gravel that makes up our cul-de-sac.

In my search for a suitable scooter replacement, I happened upon the QuickSmart Scuttle Bug. The description stated that not only could it be folded up in a very compact manner for traveling, but also that it was safe for small fingers and wouldn’t pinch little hands. It also appeared to put the rider up a bit higher and allow for the flat of the foot to be used for propelling the rider forward. I had to put it to the test. The company sent me the yellow bumblebee version seen here. The first thing I noticed was simply how small it was. The scooter we were using didn’t collapse and it was odd shaped and not easy to pack in the back of the car for travel to the grandparents. In a nutshell, I hate that old scooter for just that particular reason. It’s been fun, and the kids have loved it, but between the worn out shoes that irritates my wife and the inability to properly stow it for travel that irritates me, I can honestly say that this little thing was already looking pretty good. But would my two-year-old like it? That remained to be seen.

The next thing I noticed was that, just as the product description stated, the Scuttle Bug unfolded easily and without any danger to my hands. My two-year-old is probably not yet ready to unfold it himself, but it’s quite obvious that there are no sharp edges or collapsible parts that would allow him to get his fingers or hands stuck — at the worst, he’d simply be unable to open or close it, and he lacks the strength to really clamp down on his digits.

After opening and closing it numerous times, it was time for the real test — putting my son on it and seeing what happened.

At first, he wasn’t quite sure what to do. The steering mechanism is completely different than his other scooter — he doesn’t have to turn the steering bar too far left or right to get a good turning radius. The position of the rear wheels also gives the Scuttle Bug some real stability. I’ve yet to see my son tip over on this thing, even though he’s sitting much higher on the seat.

And the shoes? No more worn toes. Just as I suspected, the height of the seat forces him to place his feet flat on the ground to push forward. It took him about five minutes to adjust, but then he figured it out and off he went. As a matter of fact, there are two other two-year-olds in our cul-de-sac who were eyeing the Scuttle Bug with that up-to-no-good look — I was worried I’d have a fight on my hands, but only one of them has expressed interest in it. Now, when we go outside in the afternoon, I roll out the Scuttle Bug and they take turns (actually they lose interest and find something else… and then come back to it eventually). A couple mothers who have now seen it in action asked me for a link so they could buy one. It’s been a definite hit in the cul-de-sac.

As I said… I appreciate good and safe design and solid construction. This little thing when completely unfolded has no wobble. Zero. The three wheel design is stable and when all wheels are locked into place, so there’s no risk of collapse. I’m sold on its design as well as how small a footprint it has — see the video I’ve included for a demo of how it unfolds and collapses.

Ultimately, it’s my son who has the final vote, and when he’s in the mood to scoot, he now moves to this one more than the previous scooter. When all the kids are out to play, all scooters are out and they take turns changing seats occasionally, but the Scuttle Bug is definitely popular and my son now has to time-share it with another little girl in the neighborhood who always points to my open garage to remind me to roll it out.

It won’t be long before my youngest starts wanting a tricycle or even a bicycle, but for now I’m loving watching him steer a course through the adults and other kids as he pushes himself along, a big smile on his face.

You can find more info on the Scuttle Bug on the QuickSmart website — they have many different colors, including the yellow bumblebee, the blue dragonfly, the red ladybug, and the pink flower bug. You can also find info on their 4-wheel version called the Scramble Bug.

UPDATE: The blue and pink colored Scuttle Bugs are currently only available outside the U.S. Currently only the yellow and red scooters are for sale in the U.S. Pricing varies depending on your continent of choice, so be sure to check both the QuickSmart website and onlin retailers to find the best price. 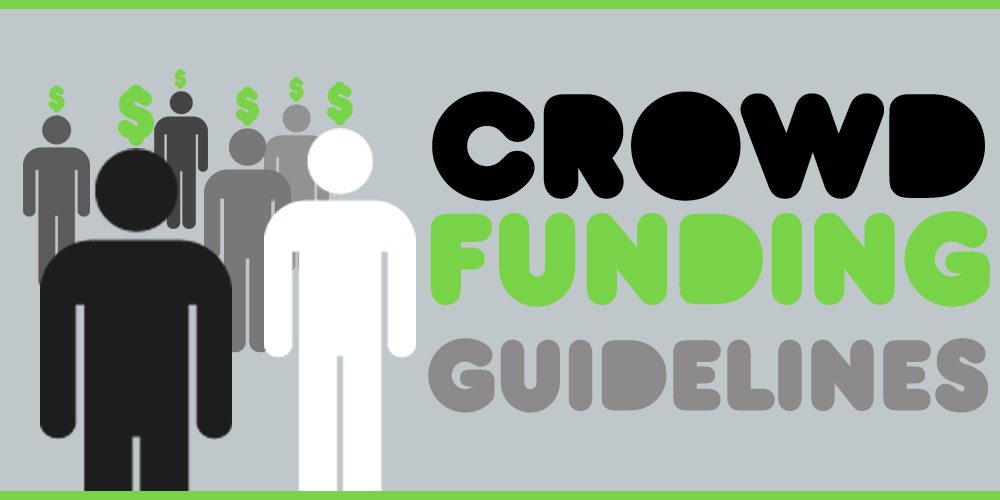