The folks at KingsIsle have not been idle, making the most out of their success with their AAA MMO for kids, Wizard101. They just put a brand-new world called Avalon into beta for that hit game, and today they’ve announced that they have another game in the works, one that they’ve had in development for two and a half years: Pirate101.

Much like in Wizard101, the Pirate101 game is aimed at kids ages 8–12 but can be enjoyed by players of any age. According to company reps Fred Howard and Ben Conrad, it’s specifically built with the original game’s quirky humor and multilayered jokes and characters (like the Frogfather) that kids can understand but parents should grok at a deeper level. Never will you find a more wretched hive of, um, crewmates!

While Pirate101 is set in the same general universe (the Spiral) as Wizard101, there are some substantial differences between the two games. In Wizard101, you play through a classic hero’s journey, much like, say, Luke Skywalker. In Pirate101, though, your purposes are a bit less black and white, and you take on the role of a scoundrel, more like Han Solo, instead. The new game’s classes include Buccaneer, Witchdoctor, Privateer, Swashbuckler, and Musketeer.

While both games are set in the Spiral, they only share one world to start with: the Asian-flavored realm of Mooshu. Among the new realms in Pirate101, you’ll find Skull Island, Cool Ranch, and Valencia. Unlike wizards, pirates can’t just teleport from one world to the next. Instead, they must sail their airships through the skies that separate the worlds, including shipping lanes in which they can try to ply their pirate trade. Battle the evil Armada, hunt for El Dorado — or just cruise into the sunset.

Players can captain their own pirate galleon to explore the Spiral, and they can customize its sails, figureheads, and cannons, as well as the crew. If you think of the mechanics of Wizard101 as based on a collectible card game, Pirate101 is more like a miniatures game. You build your force (including a lineup of mates from 1st on down) and engage in battles — including ship-to-ship combat — with more tactical elements to them. The code and assets for the game were developed from the ground up to give it a fresh feel.

The game will enter a closed beta soon and should be ready for its public debut later this year. The game will be free-to-play, just like Wizard101, with the option of purchasing Crowns (virtual coins) and items or signing up for a premium subscription. Players who already have a Wizard101 subscription should be able to add a Pirate1o1 account at the same discount as members of the same family already get for having multiple Wizard101 accounts. Stay tuned for more details as they’re released.

See the next page for even more screenshots from the upcoming game Pirate101.

Fight Summer Brain-Drain With the Kindle for Kids Bundle 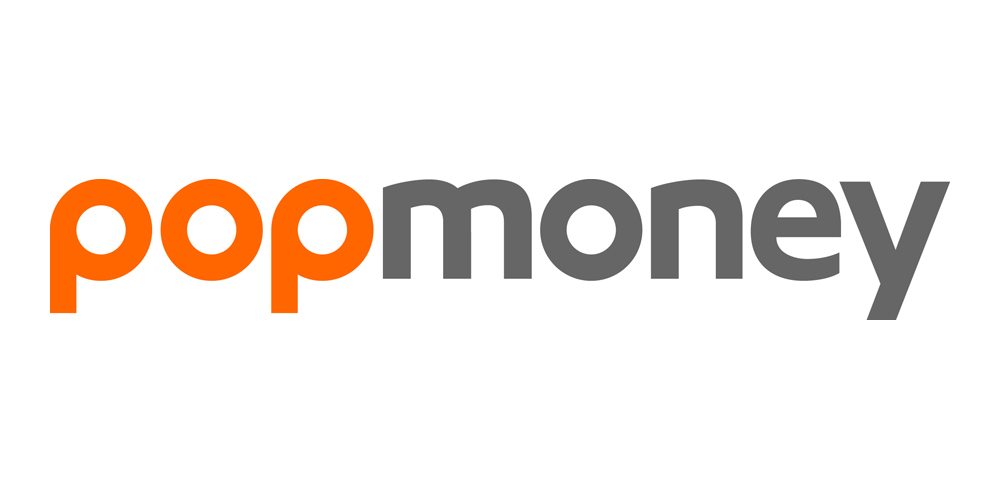