Since Skylanders Giants was announced at the New York Toy Fair there has been a steady stream of information. As I started to explain what to expect to my kids over breakfast the other day it became apparent just how complicated it was getting.

They had been planning how to spend their pocket money and wanted to make the best decisions over which figures to buy now and which they should wait for new versions of in Skylanders Giants. Their “research” has involved regular visits to the Skylanders Giants Amazon pages in various countries to search for details.

Drawing on news from the launch event and press releases, we ended up drawing a few Venn diagrams and constructing the following tables to help make sense of what was coming up in the new game.

It turned into quite a game for the kids, who seemed to enjoy trying to piece all the facts together. My suggestion of waiting until nearer the time was to no avail as they eagerly discussed how it might all work. Following up on their recent maths homework, they managed to boil things down to three simple rules…

First rule of thumb: All the figures from the first game are playable in Skylanders Giants.

Second rule of thumb: If the character existed in the first game, a new figure for that character will work in both games.

The following new Skylanders figures for existing characters will work in both games:

Third rule of thumb: New characters that didn’t exist in the first game will only work in Giants.

That means that the following new Skylanders likely to be released in Giants will only work in the new game:

These rules translate into the following table for new Skylanders characters:

This leaves one outstanding question. Can the original figures take advantage of the higher level cap in Skylanders Giants. It seems likely that although you can use your existing characters in the new game it will only be the re-released figures that will be able to benefit from the higher levels.

I have asked Activision about this and it seems they are not ready to confirm how this raised level cap will work in detail. I suspect that some of these technical issues may still be being nailed down as there is still a good six months or so before the game is likely to release.

The kids always like drawing pictures to understand things, so we put together this Skylanders infographic about the different figures and where they work. It started off very simple but as you can see they have enjoyed adding to it. This just left a bit of confusion about the portal to clear up while we finished breakfast. The bottom line here is that you can still use the same portal as the original game. Two giants, a giant and a normal, or even two normal Skylanders can team up to play the new game. The new giant figures have been designed so that two giants can fit on the portal together, and one giant fits on the 3DS portal.

I thought this might be a bit too complicated for them, but actually quite the reverse has been true. They seem fascinated about the different scenarios and often come and find me to ask more questions, many of which I’m still trying to get answers for. 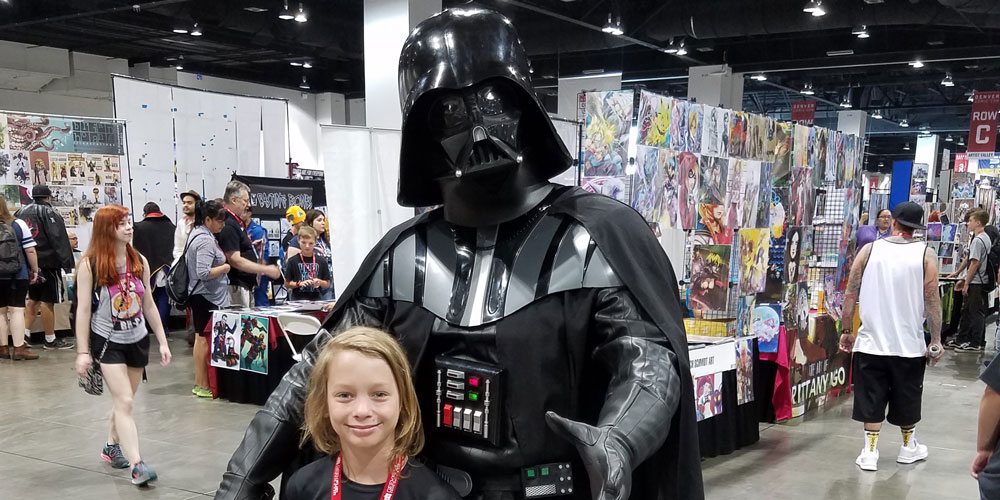 Use PlayCrafter to Create Your Own Free Flash Games 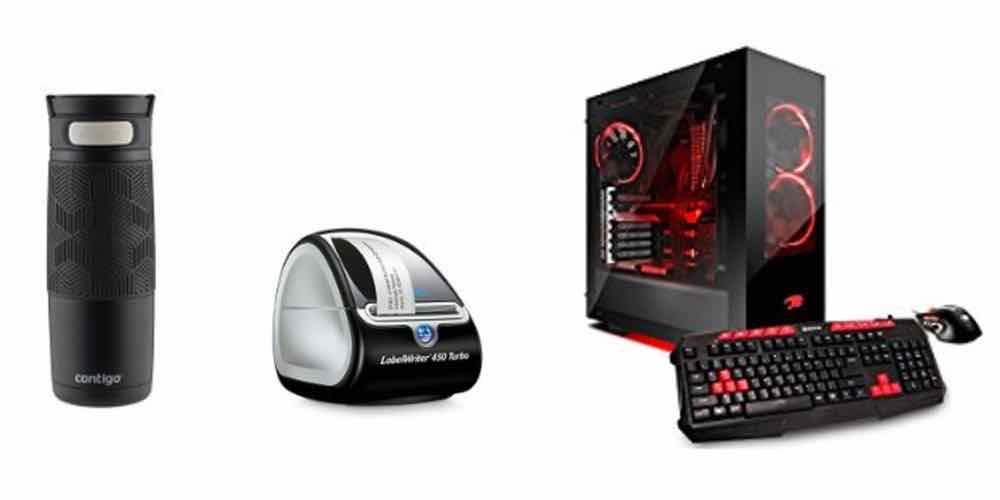 Save Big on a Contigo Travel Mug, a Gaming Desktop, or the Labeler You Need to Organize Them All – Daily Deals!