Superman is about someone trying their best to save the world, one day at a time. And it’s about that person’s love for that one whose intellect and emotion and sheer bloody humanity completes him. It’s about Superman, and it’s about Lois and Clark. And that’s all there is. That is the spine. That must be protected, to the death, not lost in a cannonade succession of continuing stories. That’s what, in the continuing rush to top the last plotline, I see getting lost. –Warren Ellis

I was unaware of this particular quote when I was channeling Lois Lane last week but some of the comments to Lois’ question to DC Comics made me realize that a follow up is necessary.

Lois Lane is a formidable character in her own right. Perhaps the best-known female DC character to the general public and I believe that DC Comics is missing a huge opportunity to reach out to women by giving Lois her own book. However, what Warren Ellis says about how Lois relates to Superman is also important. Without Lois as a supporting character, Superman stories have a huge hole in them.

Lois serves the same place in the Superman mythos as Jim Gordon does for Batman.

She’s the one that grounds Superman, she’s the normal human tagged with seeing things at the street level, the one who sees both the best and worst in humanity and protects them as best as can be done by someone normal.

Jim Gordon is Batman’s conscience, the audience surrogate, the Watson to Batman’s Holmes. He’s normal, he’s brave, he’s strong and he’s frequently in over his head. Lois Lane is the same for the Superman audience. She’s normal, brave, intelligent and frequently in over her head and unapologetic about it because it’s her job and her job serves a higher purpose. 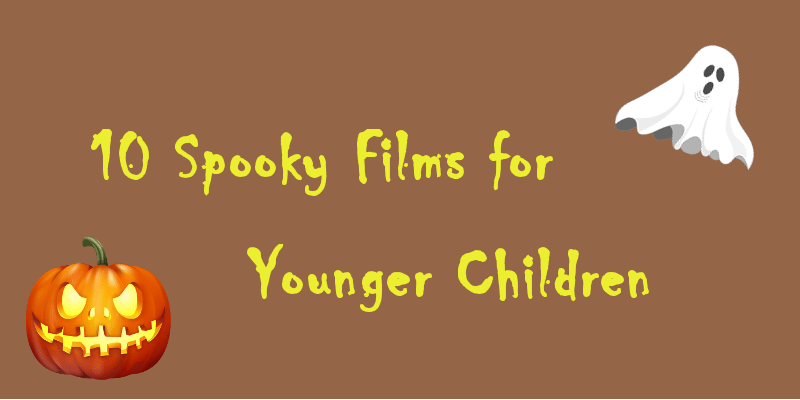 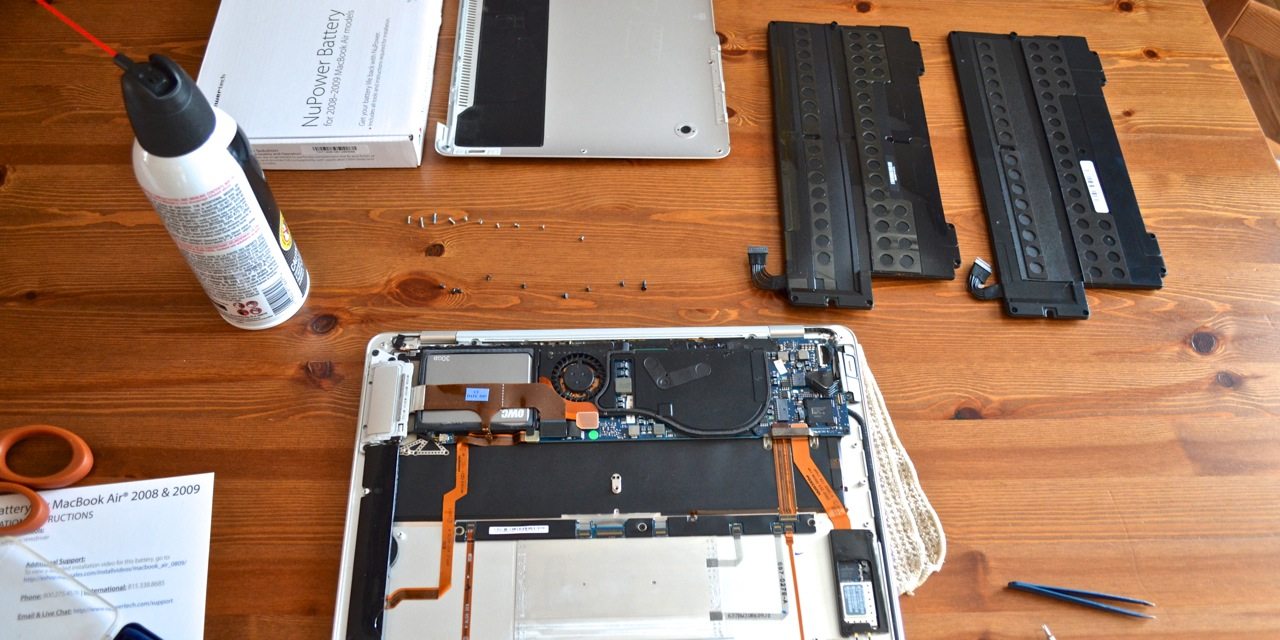 Replacing the Battery in a MacBook Air