Penguin recently announced that they would be publishing a series of Skylanders books. It’s interesting to see the marketing machine working in reverse here. Rather than books becoming a videogame, we have a videogame franchise generating spin-off books.

Grosset & Dunlap, who published the Clone Wars and Club Penguin titles, will be publishing the Skylanders books in the US. The first four books have just popped up on Amazon and provide more information on how these titles will tackle the videogame world as well as a possible release date for Skylanders Giants. Skylanders Official Sticker Book: Meet the Skylanders – A sticker book for the Skylanders world. This looks likely to be a collectible sticker book where you purchase the book and a starter set of stickers and then buy packs of stickers separately to complete the collection. I would like see this tied in with purchasing the figures themselves so that you get a few free stickers in each pack.

At just 16 pages this is one of the shorter Skylanders books to be published, but this is in keeping with other sticker collection books of this nature. It’s interesting that it has a recommended age of six years up which is younger than the other books (and the game itself).

Machine of Doom – A Skylanders fiction book that expands on the story in the games. The idea of story books around the Skylanders characters is an interesting one.

However, it will be important that the videogame story and book both work together — both in terms of the story but also how each character is written. Kids will soon pick up on any inconsistencies. This is aimed at children eight years up and at 160 pages offers a substantial read. Book of Elements: Magic & Tech – This looks to be the first of a series of books that focus on each element grouping for Skylanders figures. With a release date at the end of the year it will be important for these titles to include the giant, new and re-posed Skylanders characters in each element.

At 80 pages each of these books should offer quite a bit of detail. Along with fleshing out details on each character this will be an opportunity to share hints and tips in the game such as the benefit of owning certain Skylanders figures. They are aimed at children aged eight up.

Master Eon’s Official Guide – It will be interesting to see how this strategy guide relates to Bradygames’ Skylanders: Spyro’s Adventure Official Strategy Guide. It sounds like this will have more of a fiction angle on things as it will be written from the perspective of Master Eon rather than a straight up tip book. I suspect that even with this angle it won’t be worth owning both guides. At 176 pages and aimed at children eight years and older it sounds like a very similar proposition.

Perhaps one of the most interesting things about these books appearing on Amazon is their release date of October 11, 2012. The original game was released on October 16th last year. It looks like Skylanders Giants will be getting a similar release date this year. 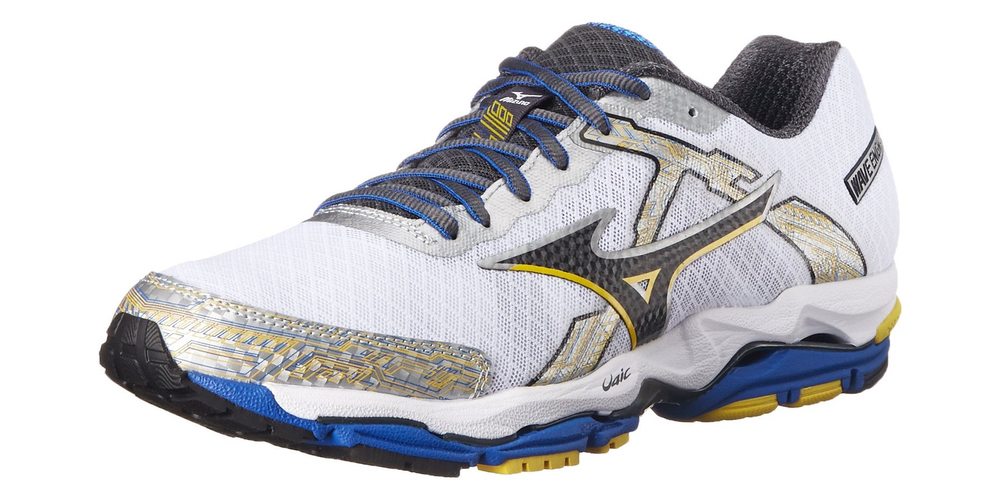 Get Up and Running! Mizuno Running Shoes Are the Amazon Daily Deal