Fortunately for this show, my kids don’t feel the same way.

I’ve been reading X-Men comics since the original Uncanny X-Men #115. That means I like Logan fine as a foil for the rest of the group and the dissenting voice but I like Scott as the leader of the X-men, not the depressed Scott who’s shown up in the movies.

So I was prepared to absolutely hate the Wolverine & the X-Men series.

If someone should be leading the X-Men, it should be Cyclops or Storm, not Wolverine. I’m guessing Marvel Entertainment decided to use Wolverine prominently because he’s the break-out character from the X-Men movies. (It really helps to be played by Hugh Jackman.)

But my kids wanted to watch it. After a few episodes, they dragged me into watching because they wanted background info on all the characters.

At first, I grudgingly admitted that it wasn’t terrible. By the time I got to Nightcrawler single-handedly defending a boatload of mutants against a thuggish captain and the minions of Mojo, I was hooked.

All in all, Wolverine and the X-Men is a good show. It’s full of X-Men history but also easily watchable by those who’ve never seen the movies or read any of the comics. It begins with the X-Men scattered to the winds and it’s falls to a cranky Wolverine to pull the team back together in the absence of Scott and Professor X. It’s not a job that suits him and he knows it but Wolverine does his best. Individual episodes focus on Scott, Angel, Nightcrawler, Kitty and even Magneto. Because of their mutant heritage, the Avengers Quicksilver and Scarlet Witch also show up.

My favorite is Nightcrawler’s episode which makes his power cooler than anything in the live-action movies. Also, the swashbuckling X-Men gets to have a sword fight. It all ends with a final confrontation to save a dire future from coming to pass, reminding me of a classic X-Men story but this one was original enough that I couldn’t predict the ending.

It’s too bad the show wasn’t renewed for a season two because my kids really enjoyed it. But at least the DVD box set has two featurettes, one on the making of the show and another reflecting on the show. 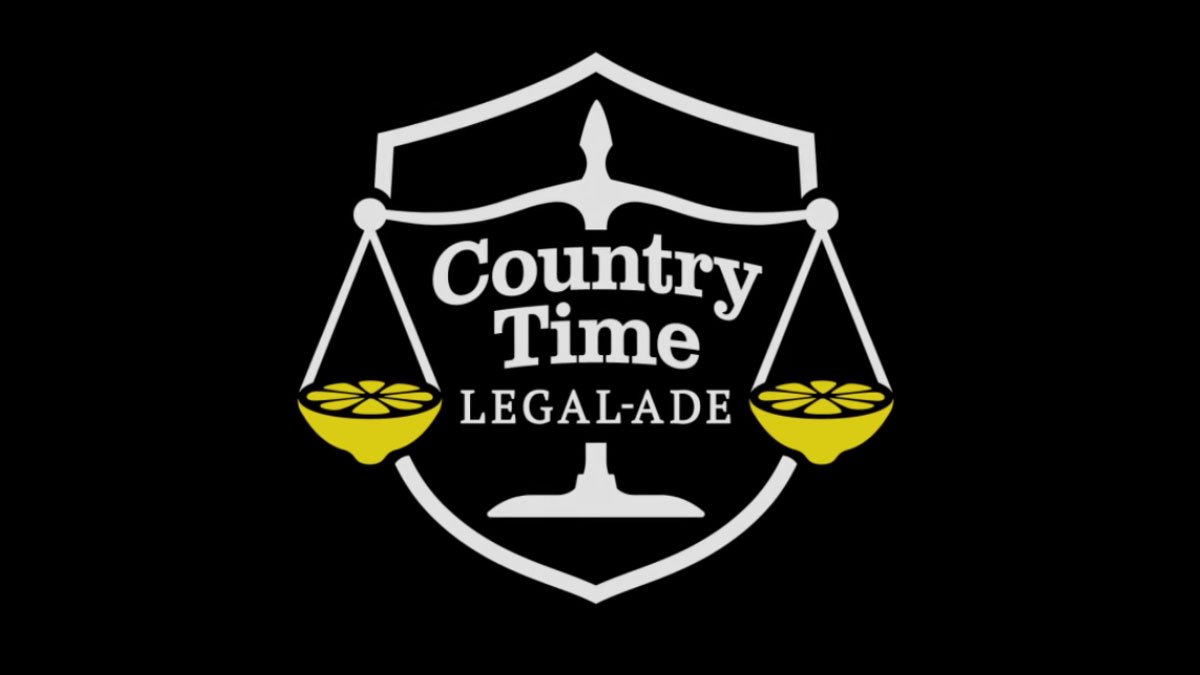