How would Gandalf match up against Treebeard in a slam-dunk contest? Or Aragorn vs. Merry and Pippin, one-on-two? (Don’t underestimate the feistiness of those hobbits.)

Our friends over at TheOneRing.net have launched an alternative to the NCAA basketball tournament called “Middle-Earth Madness.”

No one is suggesting that basketball should replace the palantír as Middle-Earth’s roundball sport of choice. Rather, the goal is to settle, once and for all, which J.R.R. Tolkien character is most beloved by the fans. TheOneRing.net has chosen 32 characters and split them into four divisions: The Rankin/Bass Division, The Ralph Bakshi Division, The Tolkien Family Division, and The Peter Jackson Division.

Now, they’ve just released their tournament bracket (see below) with seeding based on a first round of voting. Among the many round-one match-ups in their divisions, it’s (3) Arwen vs. (6) Smaug; (4) Gollum vs. (5) Treebeard; and (1) Glorfindel vs. (8) Morgoth. (“Morgoth… who’s that,” you ask? Time to break out your Middle-earth encyclopedias.)

Now, vote! I mean, play ball! Er, put the hobbit in the basket. 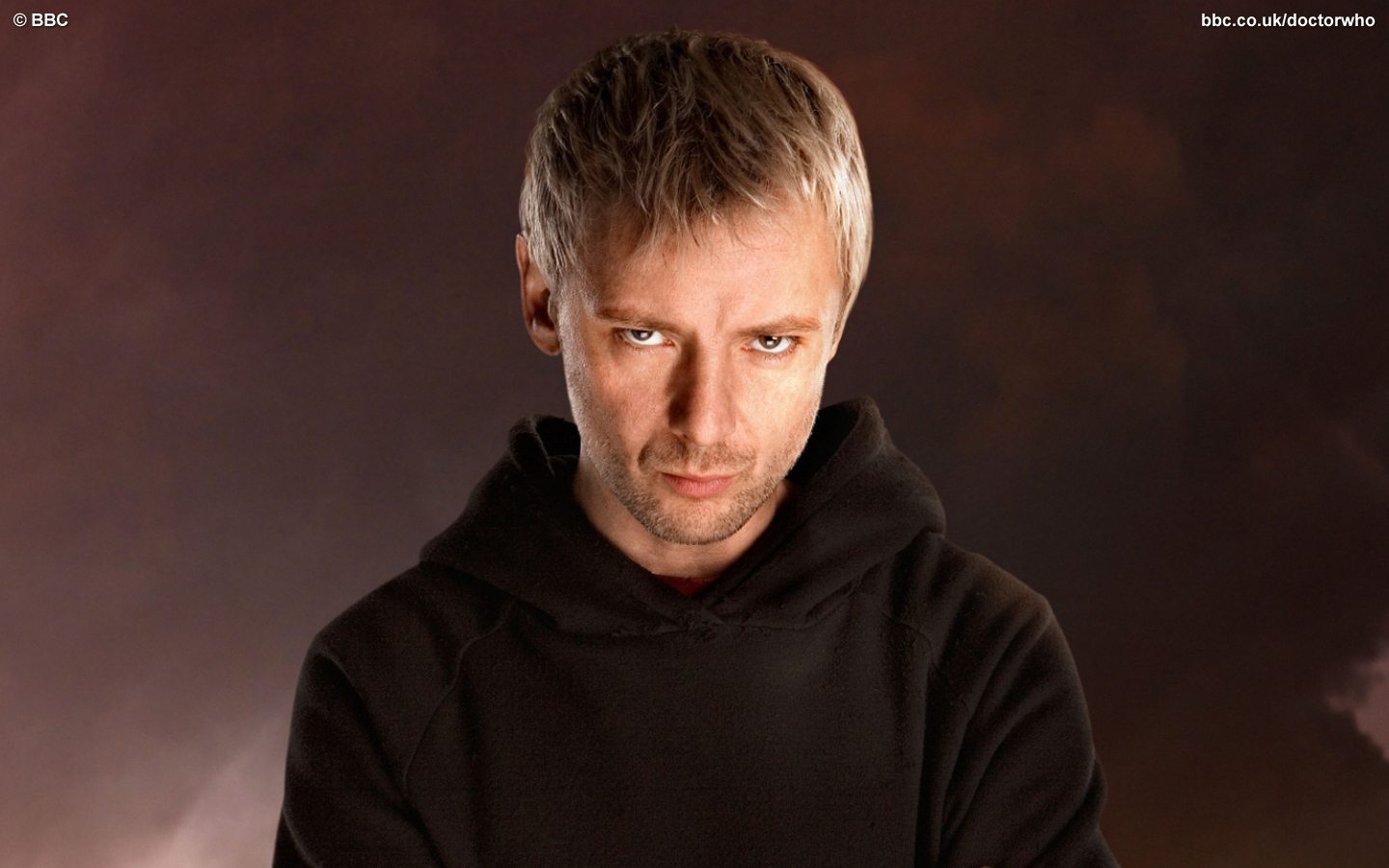 5 Villains Who Will Break Your Heart 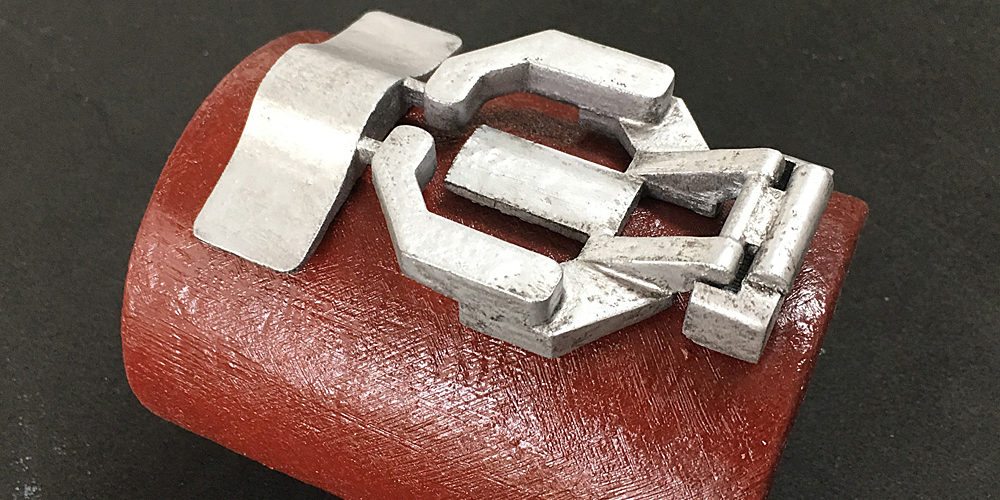