Wow! Megacon was amazing this year. We arrived on Friday and like most conventions it was relatively slow for a while. We were able to comfortably walk the vendors and artist tables. There was an endless supply of vendors selling everything from costumes to used toys.

With over 50 troopers in attendance the 501st legion had a very strong presence this year. The booth showcased some of the finest helmets in the legion as well as some of the various costumes worn by members. Backdrops and weaponry were also on display, all built by fellow members of the FLG.

Along with a booth showcasing some of the best the Florida Garrison has to offer, we also hosted Shoot a Storm Trooper. For $1 anyone could shoot a 501st legion trooper with a Vulcan Nerf gun. For $5 we handed them the Rambo of all nerf guns.  By the end of the weekend we raised $1,500 for the Leukemia and Lymphoma society. The kids and adults had a blast and some even came back for 2nds, 3rds, and 4th rounds.

I also got the chance to meet two guys from Ghost Hunters International. My husband was totally star struck and almost didn’t talk to them. He finally got up the nerve to talk to them and learned a few things. Later, while in our costumes, we went back and got our pictures taken with them. They even asked if they could take a picture with our buckets (helmets) on.

My husband enjoyed going to the Ghost Hunters International and Star Trek Voyager panels. The rooms were large enough to hold the crowds and the timeframe was just long enough to keep me from looking at my watch. Personally I preferred the DC Comics panel (talk about feeling like a fish out of water). The DC panel was my first panel at Megacon and it was pretty interesting.

The highlights of my weekend were getting to meet Dan Didio (Co-Publisher of DC Comics) and Tony Bedard (DC Comics artist and writer). It was fun talking “newbie” comic shop with both of them.

My son Brandon (6 years old) had a blast while Shooting the Storm Trooper but other than that he wasn’t really interested in his surroundings. We managed to find a toy from the “Cut the Rope” game and an Angry Bird he didn’t already have that made his day. By 3pm on Sunday my son and I were ready to head home. My husband admitted that he could stay forever, but realized it was time to head back to reality.

All in all we had a blast. The costumes were amazing all three days. My favorite costumes were Iron Man and the Gundam. I’m still on cloud nine about getting my New 52 Justice League signed by Tony Bedard and getting my picture taken with Dan Didio. It was a great weekend and can’t wait to go again next year. 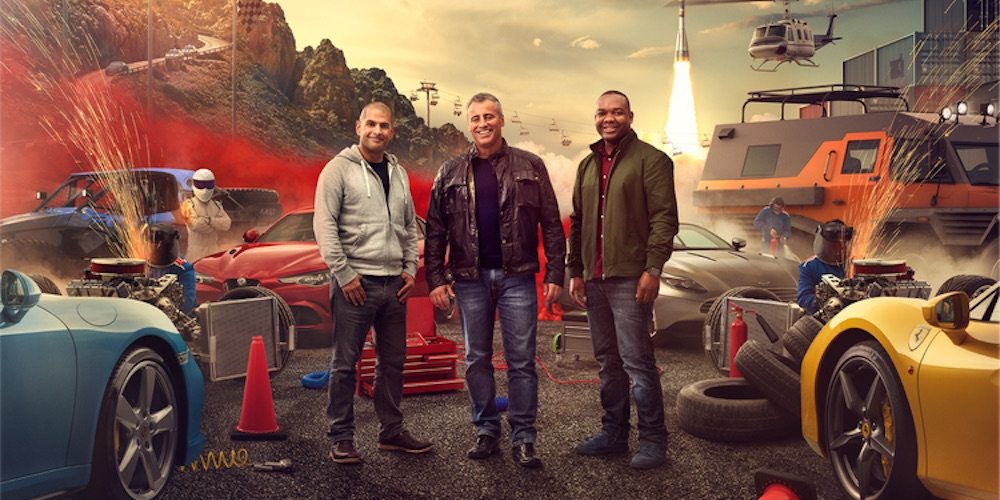 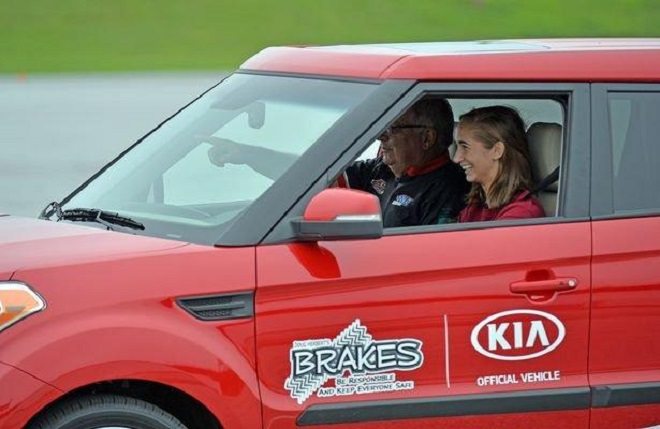