As Lego Batman 2: DC Super Heroes further extends the series’ reach to almost every platform imaginable it can be hard to decide which is the best version for your family. At first glance the different versions all seem very similar, but upon closer inspection there is a two-tier experience on offer here.

The DS version of the Lego video games have been some of the most popular releases on the system. They managed to cram in an impressive action platforming experience in the DS’s diminutive memory and with its more limited CPU horsepower.

This was matched with a console version that offered a richer environment with puzzles and challenges more suited to big gaming systems. The console versions also meant that cut scenes could be longer and offer a more accurate rendition of the original story — tongue still firmly in cheek of course.

As the series has come to each new system it has been created from one of these two starting points — console or handheld. But along with this it has also taken advantage of the different ways to interact that different hardware offers.

It’s this that often has me scratching my head about which is best for my family. The biggest decision for us has been around the multi-player aspect of the games. While the console versions now include this as standard, the portable versions dropped the multi-player feature starting with Lego Indiana Jones: The Original Adventures.

With the Lego games coming to the PS Vita recently with Harry Potter Years 5-7, and now Lego Batman 2 DC Super Heroes, I’m hoping that at some point it will inherit the more in-depth console style of play. After all we used to play these games on the PS2, and I understand the PS Vita to be more powerful than that.

As far as I could tell, Harry Potter Years 5-7 on Vita was the 3DS game with much better visuals. It looked really nice on the Vita screen and made good use of the touch screen, but missed the opportunity to make the console version of the Lego games portable for the first time. If that happens for Lego Batman 2 the Vita version is the one we will be going for in our family. Otherwise it will be the Wii version, for the simple controls and multi-player action. Of course, another good option is to go back and grab a Lego videogame bargain. There are lots of great Lego video games that can be picked up for a fraction of the original price. Of those, the first Lego Batman game on DS features that now absent co-operative multi-player mode (provided you own two copies of the game).

Here’s my rundown of systems and features of the previous Lego games:

The Resistance: Dystopian Future and Arthurian Past 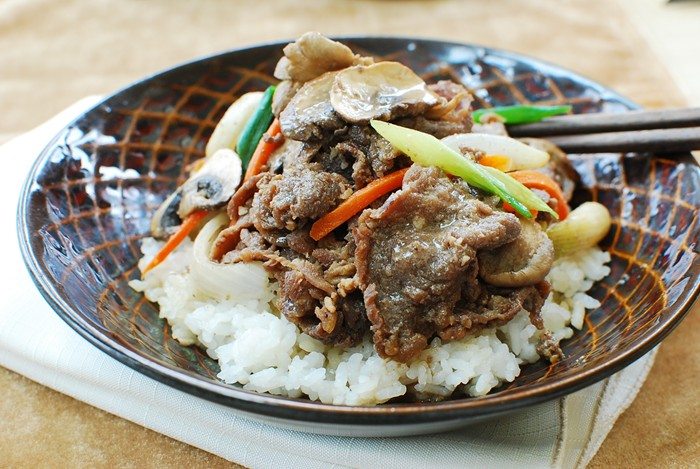 Bulgogi: Food for the Geeky Champion