A sneak peek at Tsuro of the Seas! Photo: Jonathan Liu

If your goal at a gaming convention is to just sit down and play a lot of games, then GameStorm is a great way to do it. Portland/Vancouver isn’t too pricey, and the convention itself is pretty cheap compared to many others. It’s not the best place for finding out about new and upcoming games — for those you’ll probably have to go to one of the bigger cons.

However, I did get the chance to try out a few new and upcoming games over the weekend. Ray Wehrs of Calliope Games made the drive down so I could get a glimpse of Tsuro of the Seas, the sequel to the excellent tile-laying Tsuro, which was on our 2011 Games of the Year list. I wasn’t allowed to get photos of anything but the prototype box, since things are still in development and might change a little, but here’s the scoop: Tsuro of the Seas uses the same basic mechanic as the original, laying tiles and following the paths on the tiles, trying to stay on the board as long as possible. The board is a little larger now, with a sea theme (the pawns are Imperial Red Ships), and there are giant monsters roaming about randomly on the board. So not only can you be knocked off the board by other players, you could fall victim to a bad roll of the dice as well, when the monsters devour your ship. What’s really interesting is that the monsters can remove tiles from the board, which opens up new locations as you play. The game is slated for later this year, so we’ll be sure to have a full review once it’s actually available. So far, though, it looks great. Another one from Calliope Games that I’m pretty excited about is Double Double Dominoes, which was just released recently. It’s like a combination of dominoes and Scrabble. You play dominoes on a board which has a lot of little scoring squares — cover one up, and you get points. Cover it with a double domino, and you double the points, plus you can get an extra play if you can connect to the double. What makes it especially tricky, though, is that the scoring track is a series of dominoes as well: if anybody plays a domino that matches the number you’re on, you score three points! We played a round of this and really enjoyed it. Keep an eye out for a full review soon.

There’s a couple others that Wehrs mentioned to us, but they’re still under wraps so you’ll have to wait to find out about those later! I already mentioned Escapade Games on Saturday, but these folks are worth mentioning again. Their upcoming Story Realms is one of the games I was most excited about this weekend, and I’m looking forward to beta testing it with Erik Wecks and our kids. It’s a storytelling game that combines elements of RPG and board games, and really pulls from traditional storytelling techniques and tropes to make story-games that will resonate with players (adults included!). Their website doesn’t have a lot on it yet, but we’ll keep you posted when the Kickstarter campaign goes up later this year. You don’t want to miss this one.

Finally, one of the prototypes I got to try out was Mike Selinker’s horror-themed card game. Selinker is, among other things, a puzzle contributor for Wired and a game designer with some pretty impressive credentials, though I must admit I didn’t know much about him before this weekend. I got wind that he was running a playtest of his game, though, and it sounded pretty interesting, so I signed up. Unfortunately for you, I can’t tell you much about it yet: it’s a cooperative game, and there are some very cool mechanics (at least in its current iteration) and I hope to see more of it as it progresses. I know, that’s barely telling you anything, but I’ll say more when I can.

Next up: Kickstarter projects I tried out over the weekend. 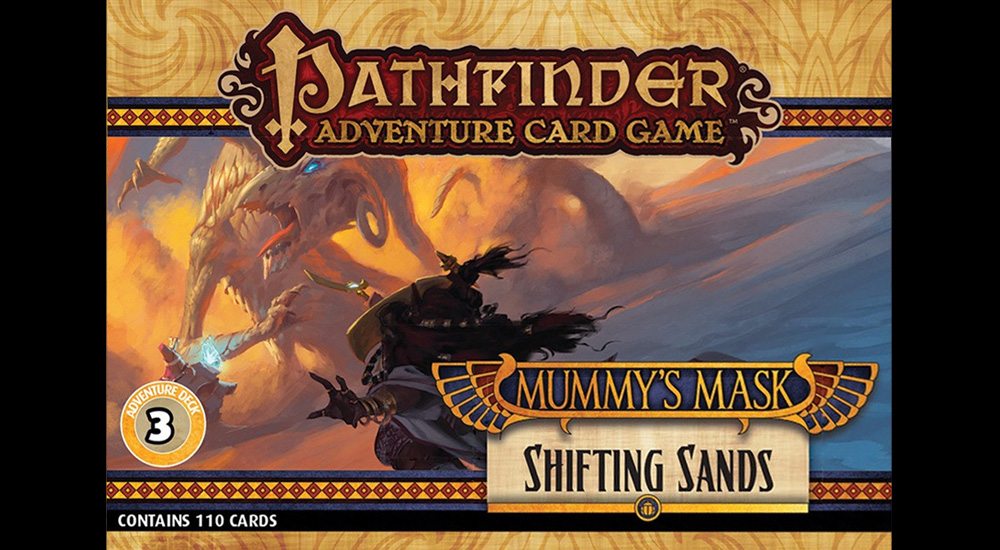