Disney has just announced the follow up to the much-overlooked Epic Mickey. Disney Epic Mickey 2: The Power of Two returns us to the play mechanics of the original. This time, though, we are joined by Oswald the Lucky Rabbit, Walt Disney’s first cartoon character, who we get to hear for the first time ever in this game.

The game is again the brainchild of Warren Spector and Junction Point. At a time when many games are moving on from the Wii, the likes of Tiger Woods and Grand Slam Tennis 2 seemingly biding their time until the WiiU, it’s good to hear that Epic Mickey 2 will still be on the Wii as well as coming for the first time to Xbox 360 and PlayStation 3.

Disney Epic Mickey 2: The Power of Two is again set in an alternate world of forgotten Disney characters and theme park attractions. However, unlike the first Epic Mickey both Mickey and Oswald are partnering together. Mickey’s magical paint brush combines with Oswald’s electricity to offer new puzzles and interactions. This suggests some sort of co-operative play modes that the first game lacked.

Another innovation this time around is the emphasis on music. Disney Epic Mickey 2: The Power of Two is aiming to be the first video game musical with characters bursting into song at opportune moments. If this is more than a gimmick, it should further flesh out the creative storytelling of the first game — and with the help of Emmy award-winning composer James Dooley and lyricist Mike Himelstein it has a good chance of succeeding.

It’s a perfect time to revisit the first Epic Mickey game that offered some of the best storytelling and animation on the Wii. Although core gamers complained that it was too similar to Mario Galaxy and not as good, for families Epic Mickey is an excellent experience. We have finished the game a couple of times over, and the kids are more than a little excited at the prospect of a follow up.

Epic Mickey 2 looks scheduled to be released on 1st October and on PS3, 360 and Wii platforms. It will be interesting to see how the game takes advantage of the PlayStation Move controller’s depth perception, and whether it will be tempted to provide any Kinect controller options. 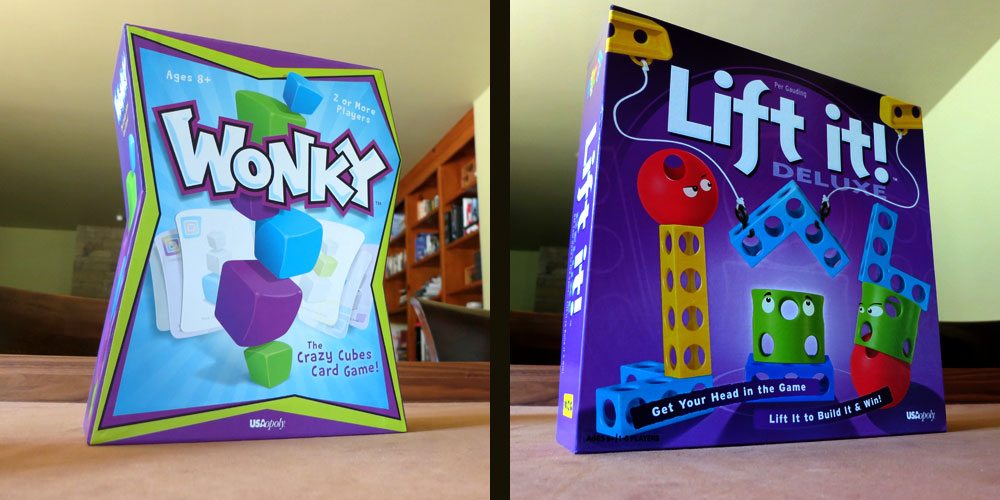