Even though we frequently make noise about being in a paperless world, the reality is that no matter how many newspapers you subscribe to digitally, how many magazines you’ve replaced with apps or how many letters you’ve eliminated thanks to e-mail, most people still need to print — even at home. If you have kids, there’s a good chance your printer sees heavy use. Between homework assignments, digital photos, art or craft projects, to-do lists, birthday invitations and everything else kids need to have a physical copy of, a decent color printer is still a necessity in many homes.

Brother recently sent one of its HL-3045 CN color laser printers for review. This is a basic model, intended to make color laser printing affordable: wired connectivity (USB or Ethernet), printer-only (no scanning or fax) and no direct printing from a USB stick or PictBridge-enabled camera. MSRP is $269.99, but street prices are under $200. The target demographic is small-office or work-from-home situations, and it would also be useful as a general purpose home printer.

One quick clarification: This printer uses an LED engine to draw images on the drum instead of a laser — it’s the same basic principle, so I am going to continue to refer to it as a laser printer primarily to distinguish in from inkjet, the primary competing technology for home printer use.

Setup took under ten minutes. There are four drum and toner cartridges included and installing them is a simple matter of removing a protective cover, lifting the printer lid and sliding each into a color-coded slot. A CD with drivers is included, but when I plugged it in to a Mac, the operating system detected the new printer and downloaded the driver automatically.

The printer is Energy Star certified and consumables are reasonably priced. OEM replacement black toner cartridges rated for 2200 pages go for around $50 on Amazon, as do the color cartridges (each rated at 1400 pages). That’s somewhere in the neighborhood of two cents per page for black and white printing and (depending on how the calculation is done) around 14 cents per page for color. If you print a lot, drum replacement comes into play, though, adding to the operating cost (Brother says the drums typically have to be replaced at 15,000 pages). A set of four lists at over $200, but seems to go for under $150 in stores.

Print quality for text was good — as is typically the case with laser printers. Text was crisp, with no smearing and paper emerged without any ripples as can sometimes happen with heavy coverage and inkjets. Printing is also quite speedy, both for straight text and color printing; the printer is rated at 18ppm for color and the speeds I saw reflected this. The color output is a bit of a mixed bag, though. For project based printing, I would say that the color capabilities suffice. However, there was some banding noticeable with large, solid color blocks. No laser that I’ve ever seen can rival an inkjet when it comes to digital photos, either, and the HL-3045 CN is no different here. Photos printed are passable for general use (school projects and the like), but not something you’d want to stick in a frame.

The verdict? Many small businesses would likely benefit from having both a laser printer and an inkjet. The laser for fast and economical day to day printing and the inject for collateral that needs to pop — photos, glossy paper and presentation material. So long as wireless connectivity isn’t a must, the HL-3045 CN would be a good fit as the laser in this situation.

For home use, the HL-3045 CN may not be the best choice as your only printer, although for printing out volumes of printed material and reasonable quality color printing it would do fine and should save money in the long run compared to a cheaper inkjet when consumables are factored in. However, it does have some disadvantages compared to an inkjet: the initial cost (while quite good for a color laser) is expensive in comparison, it has a bigger footprint and weighs far more than most inkjets, it isn’t really suited for photo-realistic printing and, while it is possible to buy iron-on transfer paper for laser printers, it is much harder to find special use paper for laser printers than it is for inkjets.

That being said, I have both an inkjet and a color laser printer at home, I have three kids who represent the bulk of our printing needs, and I haven’t fired up the inkjet in nearly a year. In my case, something like this does the job quite nicely.

Tired: On the big and heavy side, color print capability not suited for high quality photo reproduction, would it hurt to include a USB or Ethernet cable in the box? 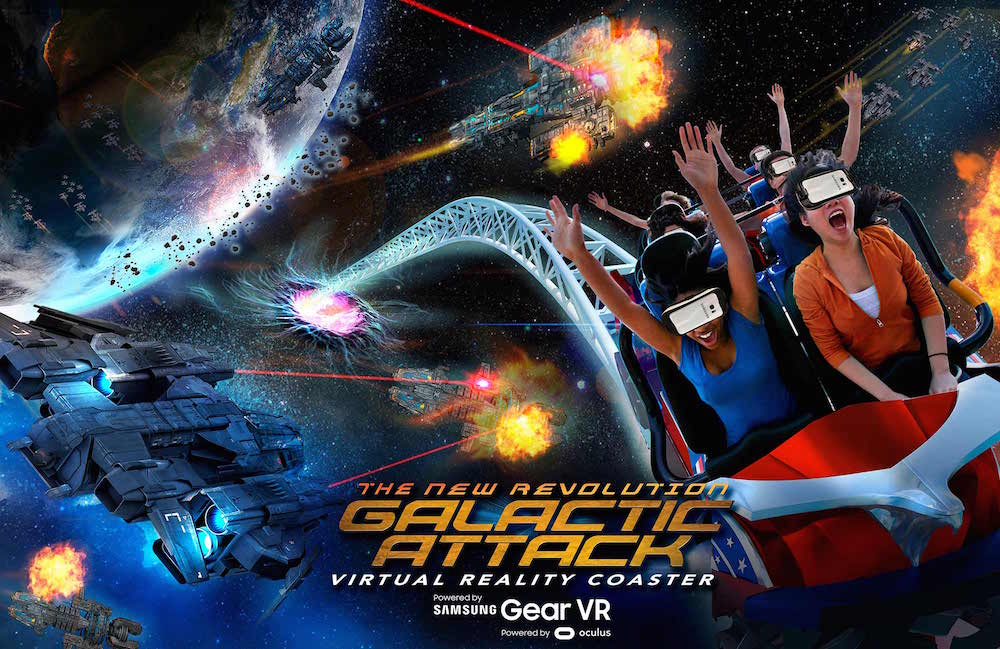 Taking VR-Equipped Roller Coasters to the Next Level

Learn to Program With Move the Turtle