Before you step into the future of DC Comics tomorrow with its rebooted universe of titles, take a moment to remember its three-quarters of a century history of storytelling with Taschen Books’ gloriously illustrated 75 Years of DC Comics: The Art of Modern Mythmaking. I own a lot of books on the history of comic books, but this one is by far the most complete and comprehensive history of DC Comics I have ever come across, written by a man who not only lived through much of that history but was a key player in it: über comic fan boy and former President of DC Comics, Paul Levitz.

First, a few stats. The book is over 700 pages of full color images. It measures 18.6 inches tall, 12.8 inches wide, and 3.6 inches thick. It weighs in at an impressive 16 pounds including a cardboard carrying case with its own handle! Ordered directly from Taschen, the book is $200 (US) but you can find it for less online. Did I mention it had its own carrying case with a handle? To call this book a tome is an understatement; this is certainly not a bedside table book, unless you were to actually make the bedside table out of it.

And before you ask: Yes, it’s worth every penny. For anyone interested in a exhaustive history of one of the comic industry’s most important players or for anyone who really loves gorgeous books full of amazing imagery (and I’m sure Levitz’s writing is pretty good too) this book is a must have. I spent a week just leafing through the pages one section at a time, sipping through it like a fine wine, with a sumptuous bouquet of paper pulp and ink. 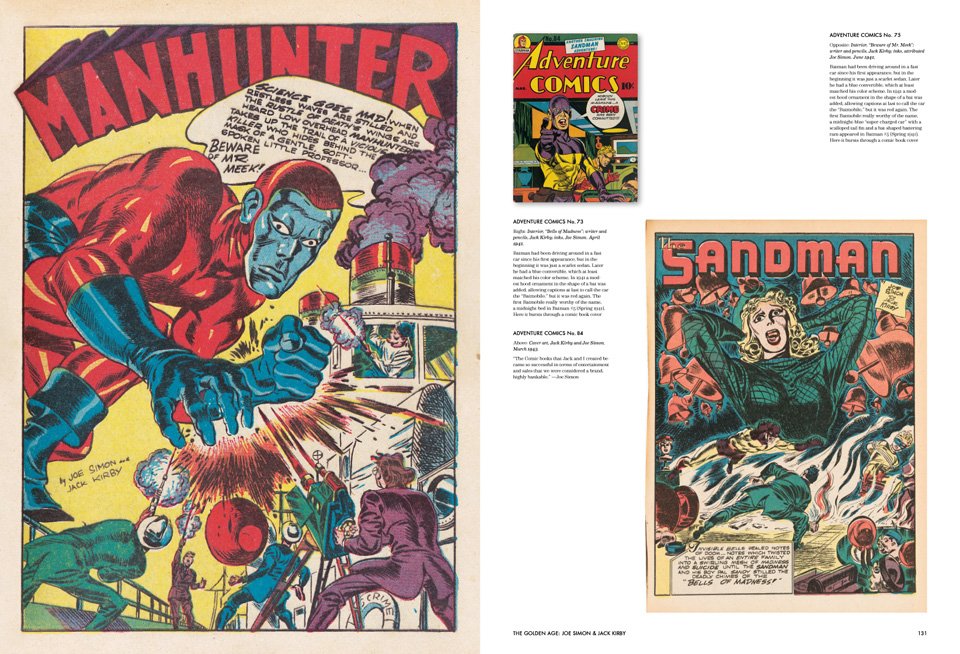 75 Years of DC Comics doesn't overlook some of the lesser known characters. © Taschen 2011

Levitz is a master storyteller in his own right — he helmed the Legion of Super Heroes during what is unquestionably its most innovative period — and he does not disappoint here. He provides an ongoing historical narrative that is never dry, yet maintains an amazing attention to detail, providing the context for the thousands of images being presented. Levitz has split the book logically into the six ages of comics. Most of us know the Golden and Silver Ages, but what about the rest? 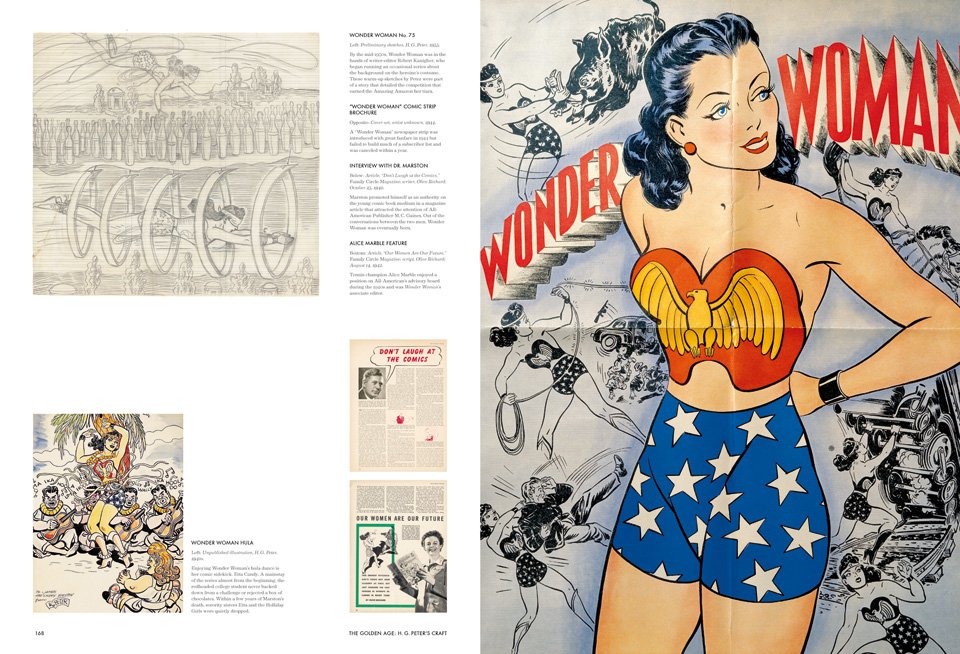 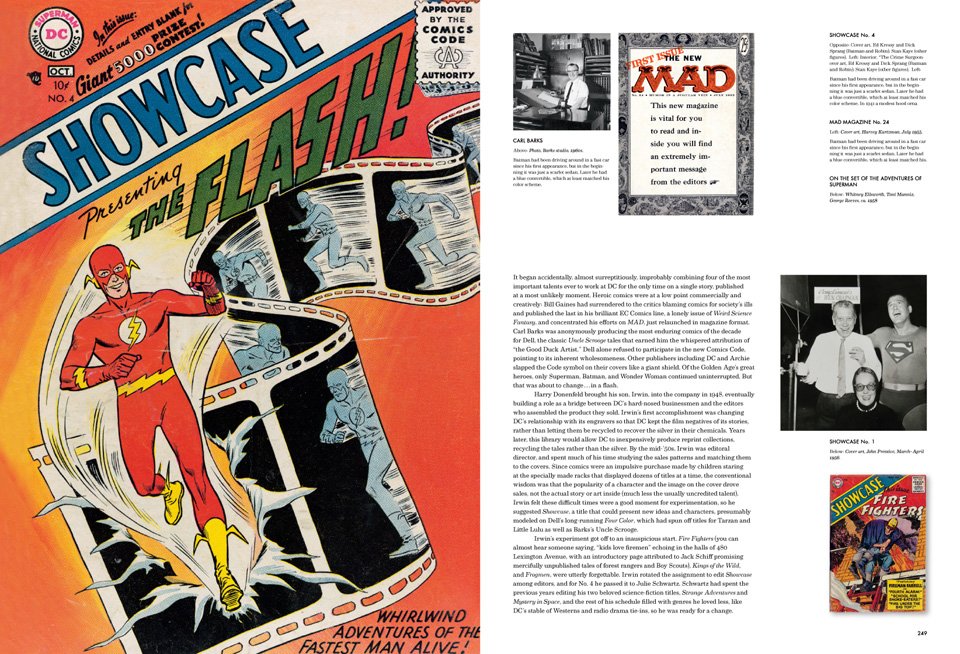 The "Silver Age" was the first reboot of the DC Universe, bringing back characters such as the Flash and Green Lantern. © Taschen 2011 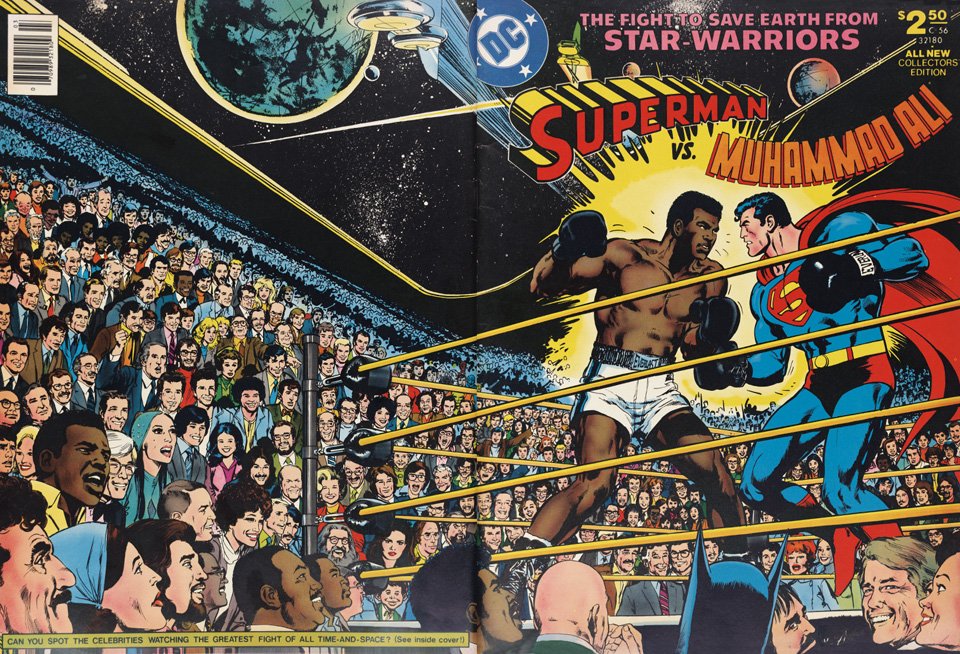 The "Bronze Age" brought us great team-ups and crossovers! © Taschen 2011 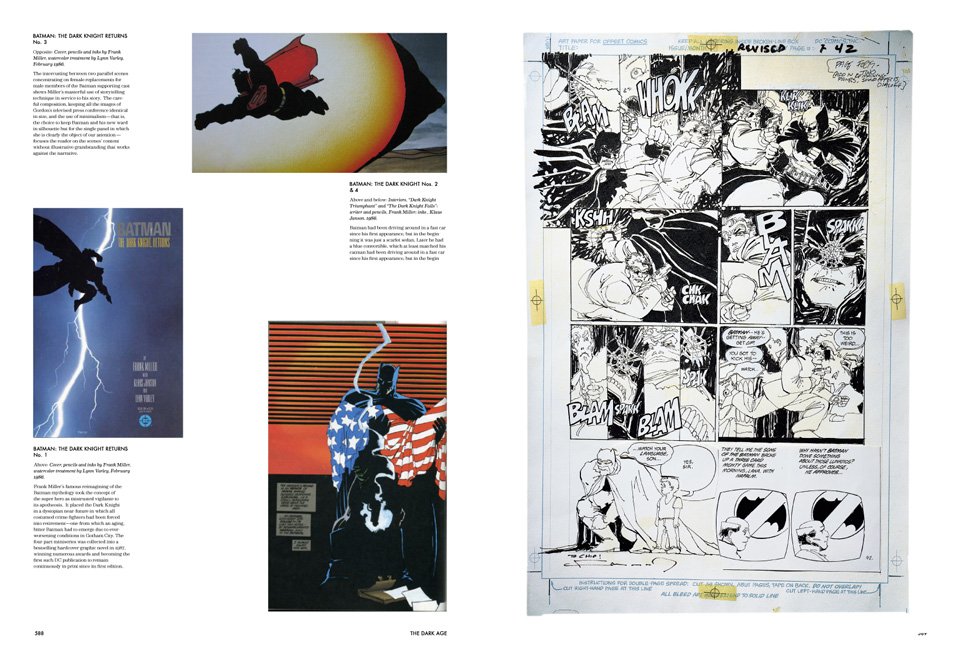 During the "Dark Ages," DC published some of its best work, including the ground breaking "The Dark Knight Returns." © Taschen 2011 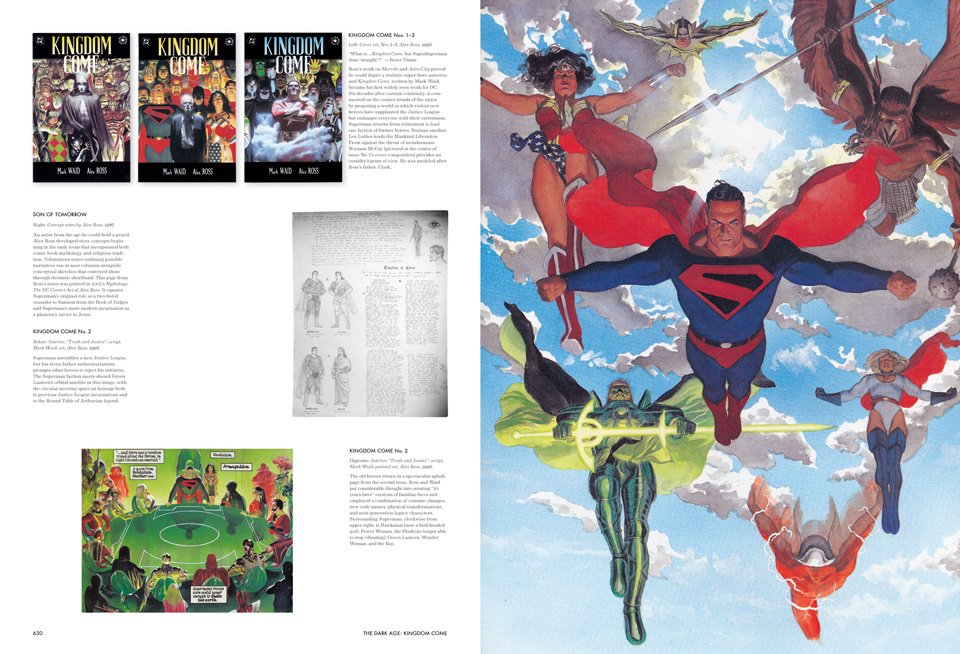 During the "Modern Age," DC Comics has created some of the most inspiring stories in fiction, like "Kingdom Come." © Taschen 2011

Each section begins with a massive two page spread, highlighting a key image from the period and then presenting gate fold time-lines of the important events in comic book history. The book also collects a massive trove of quotes and anecdotes to go along with the images. 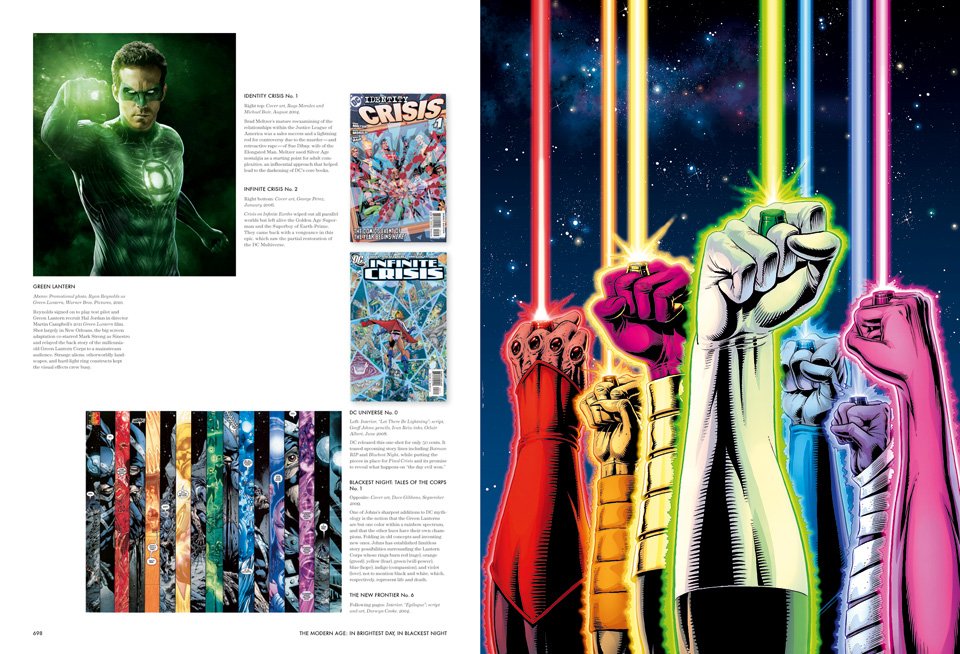 Levitz ends the book with a brief two page prognostication about the next age of comics, The Digital Age. Although at the time of writing DC had not yet announced that they would begin providing their entire catalogue of titles online the same day they are available in stores, Levitz knew what was coming next. We are entering an age where comics may well move from print to pixel. And yet 75 Years is not just a history of comics, the book is itself an illustration of the power of the printed medium. No screen can do what this mighty book does, giving us page after page of poster sized images, reminding us at every turn why we love to read books, comic or otherwise.

Check out the online “Leaf Through” version with the first 100 pages below. You can purchase the book directly from Taschen, or save a few bucks(74 to be precise) and get it through Amazon.

http://www.taschen.com/lookinside/06749/index.htm”>Leaf Through 75 Years of DC Comics

[This article, by Jason Cranford Teague, was originally published on Thursday. Please leave any comments you may have on the original.] 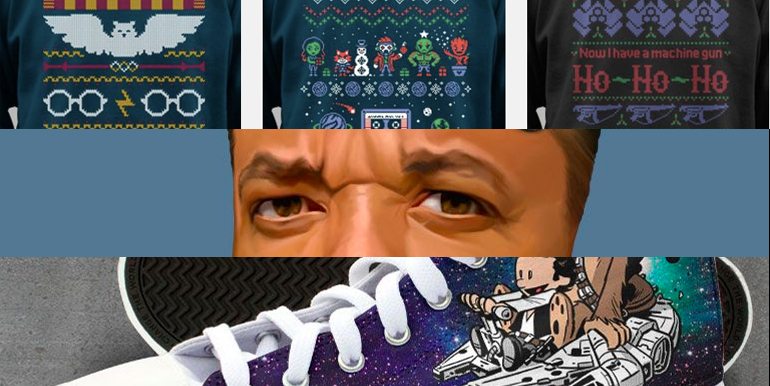 TeeFury Discounts Everything for Black Friday