I’ve had plenty of time to play through Mass Effect 3. This game has hit the gamer community like a storm with massive sales and some very contentious issues that hit the forums of gamers all around the world regarding paying extra for DLC the first day of release (and whether it was on the original game disc), and, of course, the three possible endings for the game (and whether BioWare will completely change or just add to the ending). These are all issues over which the game journalism community and gamers everywhere have discussed feverishly.

All of the above speak to the current model of how game developers are releasing game builds and thereafter making add-on DLC content available. These are issues that do affect the fundamental trust relationship of the gamer community and BioWare, as the multiple kerfuffles demonstrate. But, the real change happening, in my opinion, is the paradigm shift of video games towards being a true synthetic art medium. Video games are by their nature interactive experiences, where the game developer provides content in the game, and the gamer undergoes an intellectual (and very emotional) experience by immersing themselves in that content. In the case of an action RPG like Mass Effect 3, you encounter choices as you progress through and interact with characters, and you make choices that will change the storyline. Back to the synthesis of art in a moment.

Spoiler Alert! – Some minor spoilers for Mass Effect 3 appear later in this article. If you’ve read anything at all about the game, you’ve probably encountered most of them, but we wanted to make sure you were warned just in case.

It’s clear that BioWare has lost some respect in the gamer community with From Ashes-gate. The question has been answered of whether code in the From Ashes DLC was already on the game disc (the code for the Prothean character in the DLC was already on the released game disc), and instructions have been provided on how to unlock the content. Moral: the gamer community is very smart and quite outspoken, so don’t try to hide code that should have been available for free in the first place.

The main theory about the Mass Effect 3 ending that’s circling gamer forums is Paul Tassi’s “indoctrination theory,” that the happenings in the end-point of the story that Shepard experienced were all in his mind, and that the three possible endings of the story were all cloned as similar. BioWare would then offer future DLC content that would truly reconcile the conflicts of the plotline and complete the story’s resolution. This all seemed plausible, that is, until Muzyka gave what amounted to an apology in the forums.

Building on their research, Exec Producer Casey Hudson and the team are hard at work on a number of game content initiatives that will help answer the questions, providing more clarity for those seeking further closure to their journey. You’ll hear more on this in April. We’re working hard to maintain the right balance between the artistic integrity of the original story while addressing the fan feedback we’ve received. This is in addition to our existing plan to continue providing new Mass Effect content and new full games, so rest assured that your journey in the Mass Effect universe can, and will, continue.

If BioWare had planned three cloned endings that were all similar so they could sell supplemental DLC (and thereby complete the stymied storyline), why would Muzyka have offered what amounted to an apology in the BioWare forums? Whether BioWare had planned to stop the game here, or had hatched an arcane plot to add future content with another resolution to the story (the DLC will be released in April), apologies usually aren’t factored into the strategy of corporate marketing plans.

Muzyka made what seemed a very heartfelt comment about the interactive relationship of video games in the statement on his blog:

I believe passionately that games are an art form, and that the power of our medium flows from our audience, who are deeply involved in how the story unfolds, and who have the uncontested right to provide constructive criticism. At the same time, I also believe in and support the artistic choices made by the development team. The team and I have been thinking hard about how to best address the comments on ME3‘s endings from players, while still maintaining the artistic integrity of the game.

Speaking to the nature of video games as a dynamic artistic medium, I believe that upholding BioWare’s artistic integrity does mean that BioWare can completely change or moderately add to the storyline’s ending and not relinquish its artistic vision for the game by incorporating gamer community feedback and suggestions for the storyline. It’s their participation in this process that makes it art in the first place. As for what really happens to Shepard, I think, as has been suggested by other critics, that the April DLC for Mass Effect 3 should be free for those who have already paid for the game. And, of course, to redress the From Ashes-gate issue.

Allowing the gamer audience to alter video games as a medium of creativity may, in some way, change the accountability of video game developers across the industry. It may bring a new, more dialogic model of (game developer output + gamer feedback = more innovative, artful content) in future video game development. And it would be a step towards Muzyka’s belief about creating video games as art. In the end, he has to make gamers happy. Because art in any form, without an audience’s participation, is not art at all. 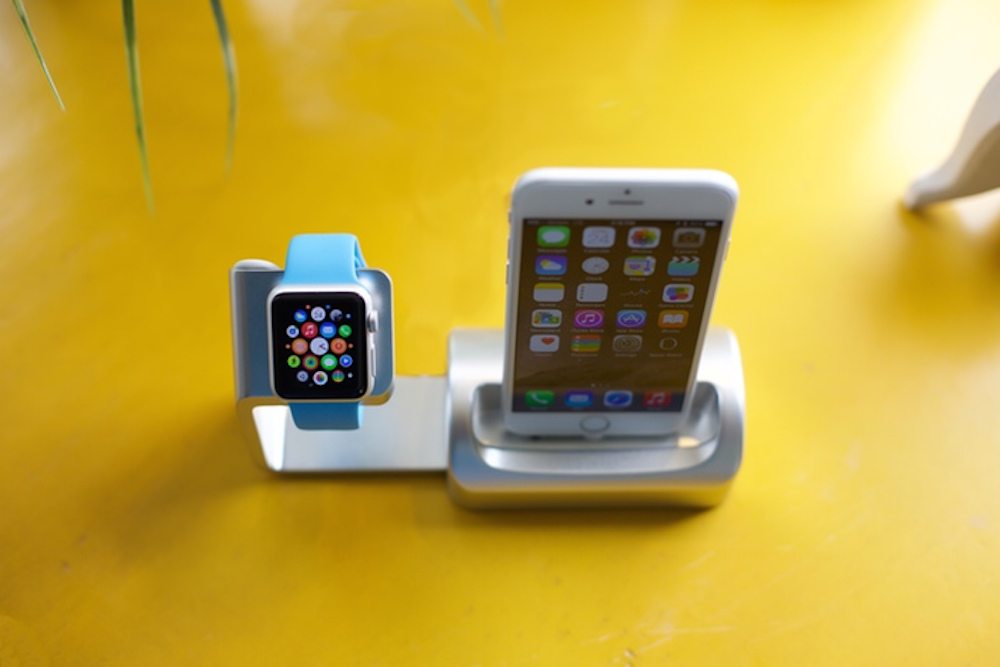