Where to begin? I’m not going to write a full recap this time–if I try, it’ll take me all week because HOKEY SMOKES that was a lot of action packed into one night. Can we dish? Hold on, here’s the obligatory spoiler buffer.

WELL. Spanish flu. Stolen kisses. Broken hearts. And poor Mr. Bates, accused of murder as we all feared would be the case. Was Anna right to push forward with their marriage? Does that make the case against him look more suspicious? I totally understood her desire–no, her need–to be able to stand beside him as his wife during a possible arrest and trial.

Do you think it was really a suicide, though? I can see Mrs. Bates determining to frame her husband, and the letter to her friend certainly supports that possibility. But boy is it hard to see that strong-willed, grasping woman deciding to end her own life in order to ruin her hated ex-husband’s.

As for our flu victims, I was really worried it was curtains for Carson. I’m amazed (and delighted) that he pulled through. And glad he had a reconciliation of sorts with Mary. The rift between them, when Mary coldly accused him of abandoning her, was painful to behold. I wanted to smack Mary. Surely she should have been able to see that he was acting out of love and loyalty for her–he could not, would not, allow himself ever to be put in the position of having to spy on her or put Sir Richard’s interests above hers. (That, and his revulsion at the thought of working for a dishonorable employer.)

Mary and Matthew. I thought the moment between them, the dancing, the honesty, the kiss, was quite real and, in its way, beautiful–though simultaneously uncomfortable and frustrating, with his fiance lying seriously ill above them, the wedding only days away. Again I wanted to shake them: why didn’t you have this conversation before?

And then…Lavinia. The sudden downturn, the admission that she had some doubts of her own about being in the role of mistress of Downton Abbey. Matthew isn’t remembering that now, in his grief and guilt, but perhaps he will later. It struck me that in all the ups and downs of the Matthew-and-Mary relationship, I’ve viewed Mary as the difficult party, the one who makes bad decisions and says the wrong thing, or doesn’t say the right thing. But this week, watching Matthew stand at the grave with that dark, grim expression, pronouncing his and Mary’s relationship cursed, it hit me that he is just as difficult, in his way. He broods–of course, life has handed him some occasion for brooding! The war, the paralysis, now Lavinia–and makes sweeping, deeply affecting statements. And Mary reacts by shoving her feelings down as far as she can, like a Revolutionary War-era soldier packing the ammunition into his musket. Mary’s trigger is going to go off someday. Sir Richard had better not be standing in her line of fire when it happens.

O’Brien was one of this week’s most interesting under-the-surface dramas. Her pain and guilt over Cora’s miscarriage is profound. Her loyalty to Cora: so moving. But I was yelling at the TV: don’t tell her NOW, for Pete’s sake! The woman can barely breathe! This is not the time for conscience clearing.

I was so worried about Cora. I’m glad she pulled through. I’ll leave Lord Grantham’s actions to you in the comments. I’m too annoyed with him to write about it. At least he came to his senses.

And who else? Sybil and Branson, lots to talk about there. Best moment: When Branson shattered Lord Grantham with that remark about the upper class always assuming they are they only ones with honor. Reminded me of Mr. Darcy reeling from Lizzy’s statement that his behavior had been ungentlemanly.

Thomas! What a wretched comeuppance. He’s a survivor, though.

Ethel, the baby, the odious grandfather, the weak grandmother. What did you think? I think the best thing about that whole arc was watching the softening of Mrs. Hughes.

Edith. Practically invisible this week. Nary a mention of her vanishing Canadian and crushed heart. Just: “Edith can drive!”

Best Dowager Countess line? So many to choose from this week! I think my vote goes to: “I do hope I’m interrupting something.”

Have at it! Looking forward to your opinions, your theories, your questions, your favorite bon mots. 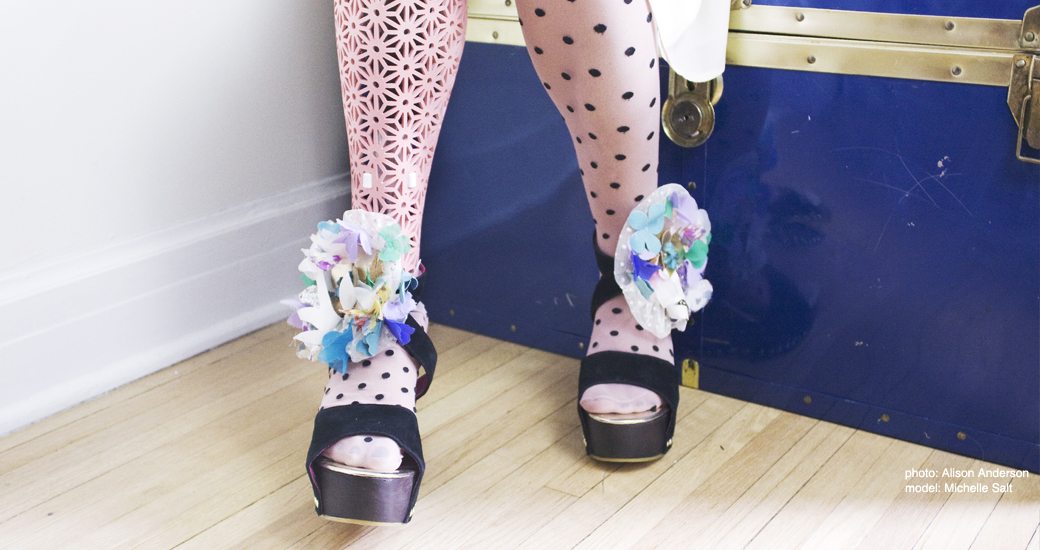 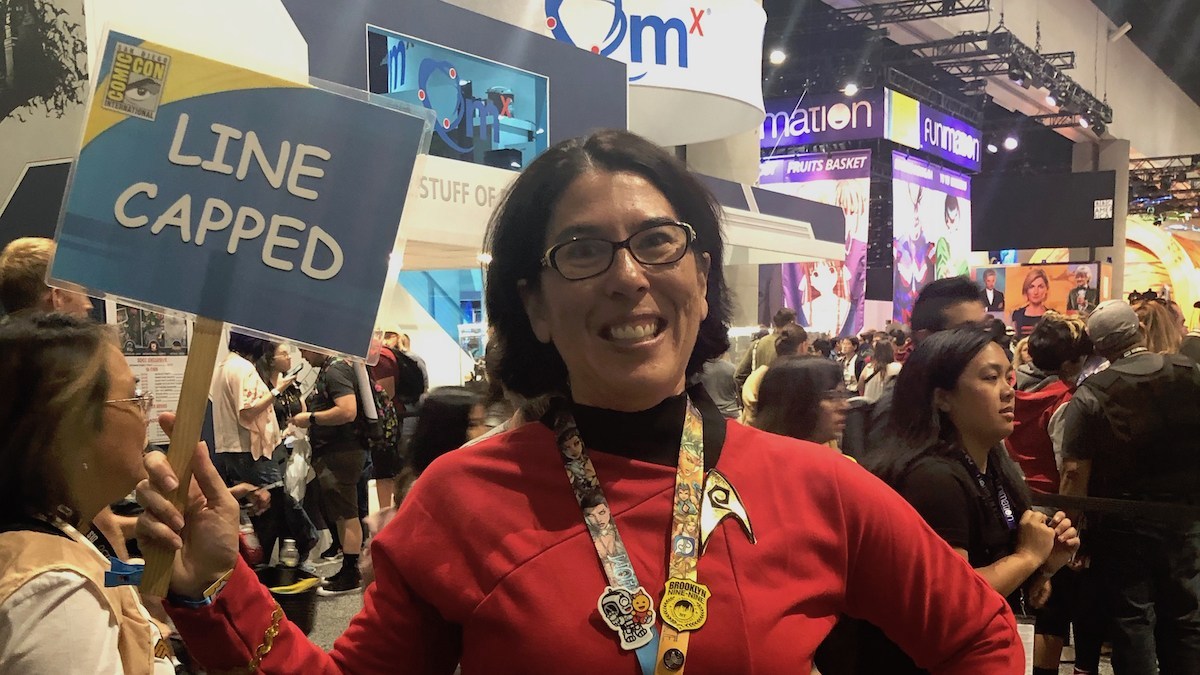 SDCC: The Art of Waiting in Line 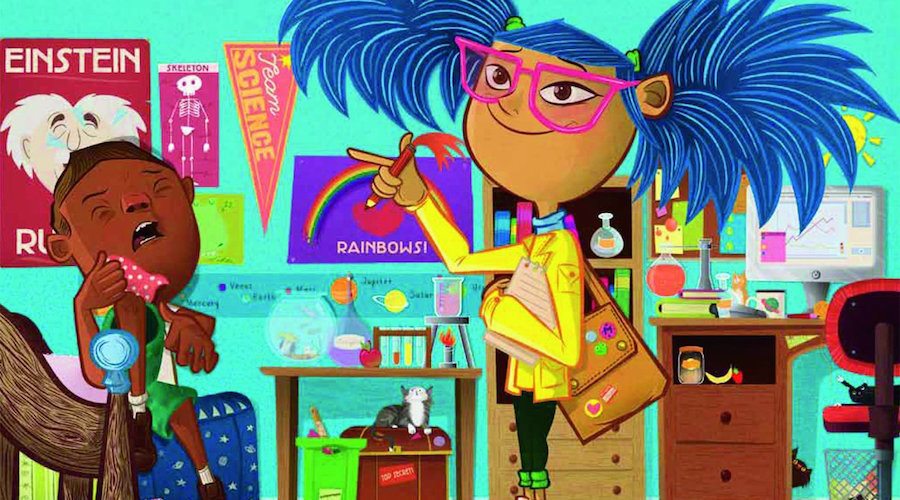 51 thoughts on “Downton Abbey: We Have So Much to Talk About”