Well leave it to Volkswagen to do it again. Only this time, instead of leaking their clever Star Wars themed commercial just days before the big game, they let it slip out two weeks early.

It’s making its rounds, but we thought we’d share it again, with you, our valued readers. Try your best not to bark, I mean sing, along. 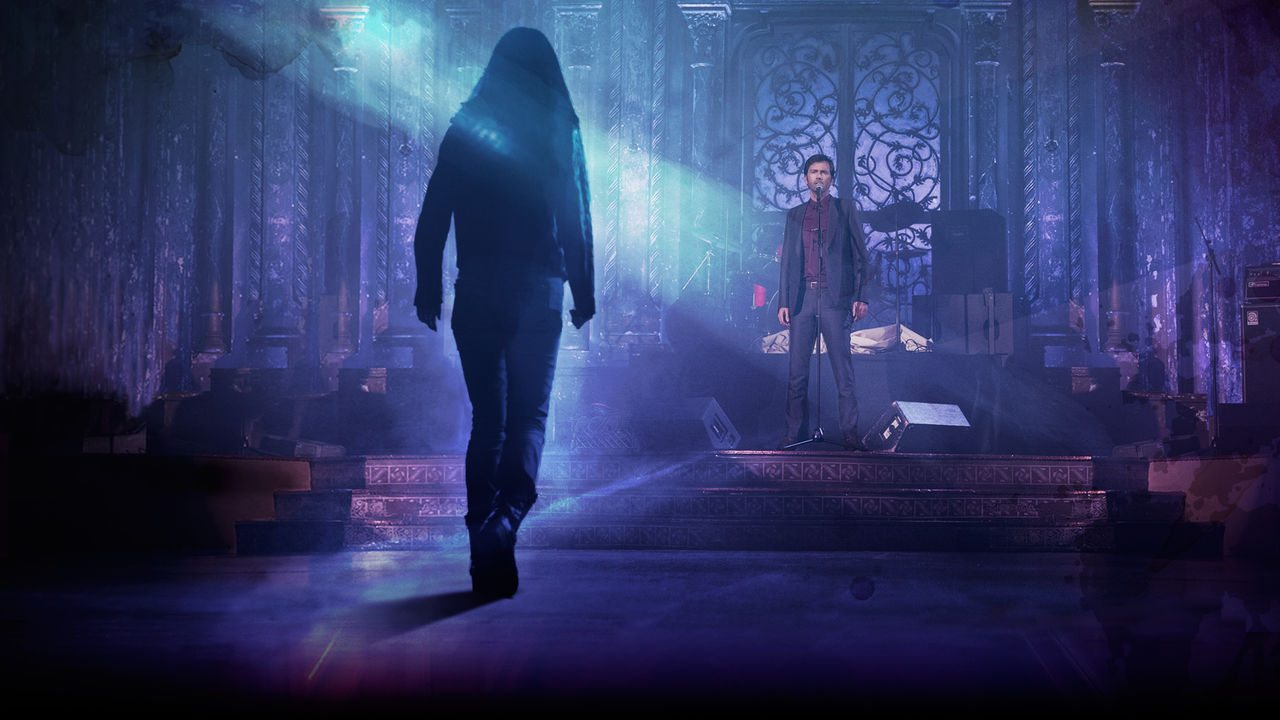 When Violence Gets Personal: Kilgrave and the Tenth Doctor 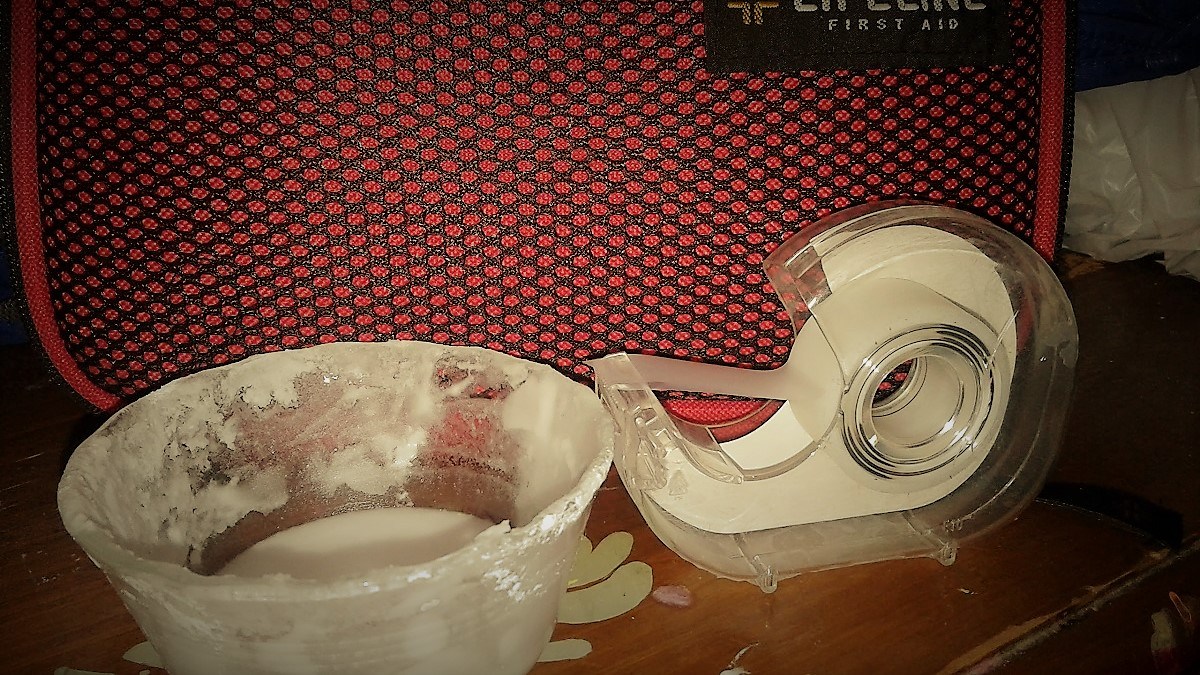 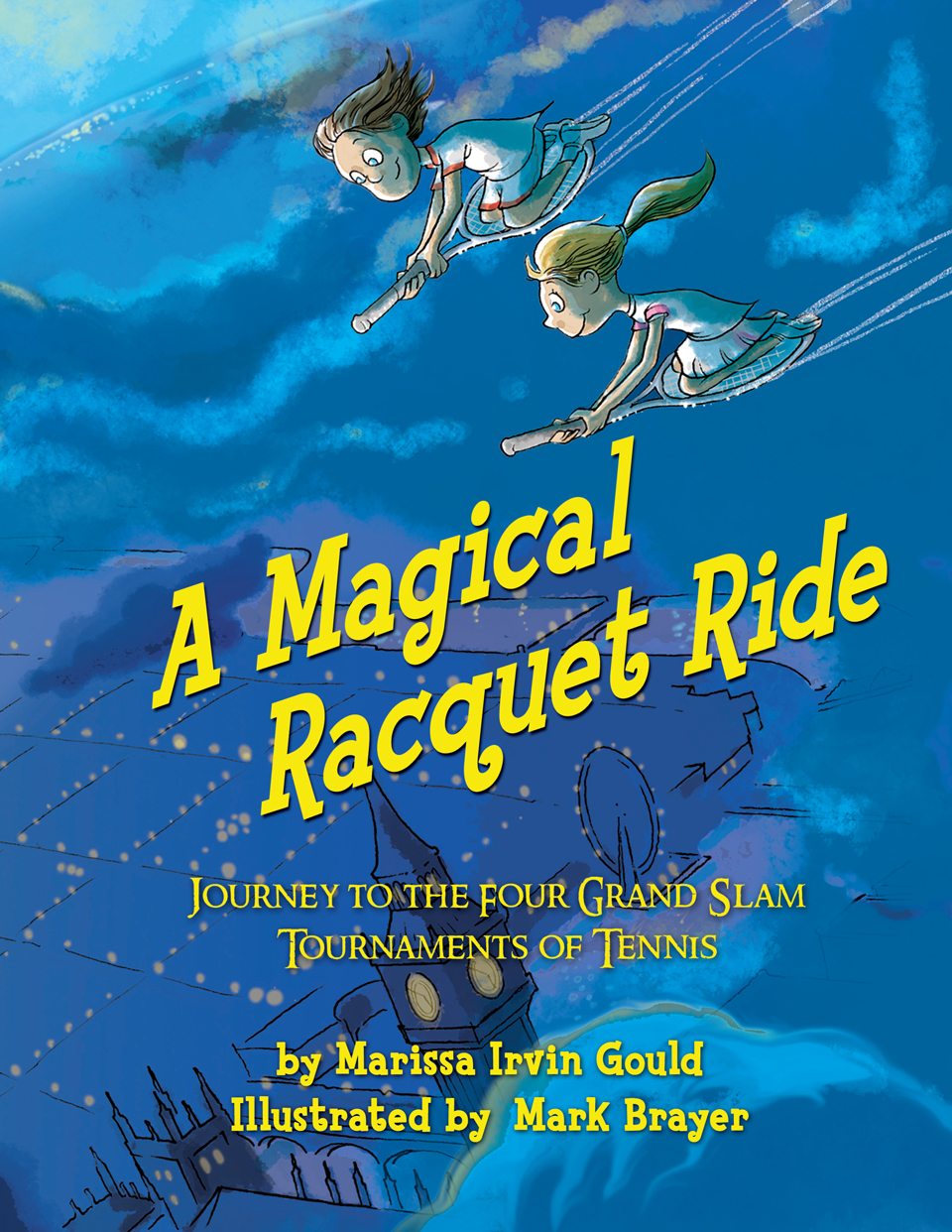 A Magical Racquet Ride Can Take Kids on a Tennis Tour

1 thought on “They’ve Done It Again…”