I was a little nervous. The first time we introduced our kids to a classic was a couple months ago with The Goonies. Boy, that has a lot more swearing than you might remember. But it went OK. My daughter thought that Chunk and Sloth were awesome just as I did as a kid. But Star Wars is bigger. There’s a real pressure to introduce it at the right time. Her best friend is well primed with Star Wars books and card games and a general sense of who Chewbacca is. My daughter prepared herself last week with something she found streaming on Netflix – an episode of Hello Kitty’s Furry Tale Theater entitled “Cat Wars.” Yes, that’s what it sounds like.

Read the results of Amy Kraft’s introduction of Star Wars and comment over at GeekMom.

A New Holiday Classic: Jonathan Liu Reads His 5 Best Toys of All Time for Radio Netherlands 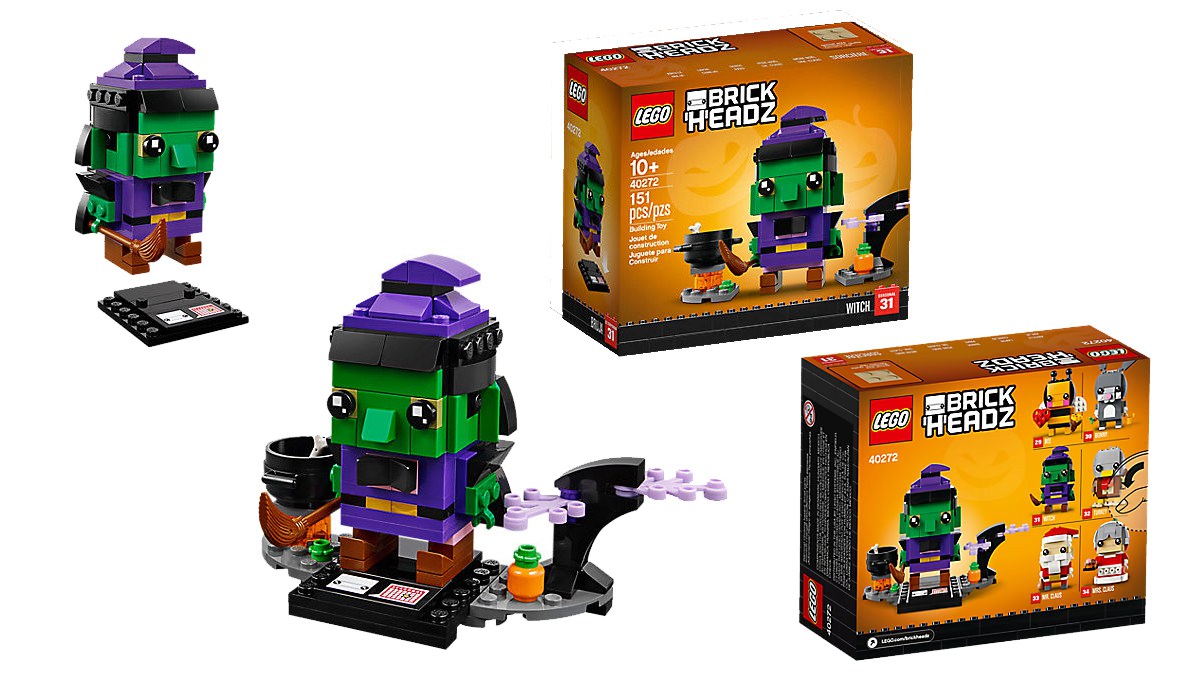