I have a few types of movies that I enjoy watching in the dad cave. Some appeal to my hankering for science fiction series or my deepest obsession with Star Trek. Some are classic guy movies that deal with some of my favorite things: war movies, action stars from the classic era, and secret-Nazi-technology-the-Allies-must-destroy-to-save-the-world. And I always keep one movie for the youngest kids just in case the “Can I watch that war movie too, Daddy?” question comes up, invariably leaving me with hesitation and worry about shielding my children from inappropriate content. After all, I will always remain a dad first and foremost, and be a geek second. I’ll start with the movie that I keep for when the kids show up in the middle of a war movie. A Child’s Garden of Poetry, released by HBO Family on November 8, 2011. Watching this DVD is a wonderful way to introduce your younger children to poetry. This short DVD (it’s only twenty seven minutes long) introduces children to a wide multicultural selection of some of our greatest Terran poets: Li Bai, Matsuo Basho, Emily Dickinson, Langston Hughes and more. The poems are read by famous performers such as Claire Danes, Ziggy Marley, Liam Neeson and many others. Some of the recitations are paired with beautifully animated shorts, and the disc also includes interviews with kids reading their favorite verse. Poetry is sometimes regarded as too difficult and obtuse for kids, but I couldn’t disagree more. I especially liked when kids spoke frankly about what poetry means to them. One of the poems read by Clare Danes is even signed by a child. I think this would be a powerful teaching moment, how children learn, through watching other kids, how poetry is beautiful, dynamic, even cool. Viewers can also download the accompanying Poetry Booklet so they can read along with their kids.

The first movie for my dad cave is the classic war movie, The Guns of Navarone, newly remastered in HD from a 4K digital restoration, and released on Blu-ray on October 18, 2011. I’ll just say it now: this is one of my very favorite war movies of all time, so fire up the PS3 or BD player and pop it in! The film is based on the novel by one of the world’s greatest masters of suspense, mystery, thrill and intrigue, Alistair MacLean. It’s the fiftieth anniversary edition, so it contains great extras for fans of the original film with a historical overview of the real world history behind the production, film director and film historian commentaries and film notes on making the iconic set for the movie. The film stars Gregory Peck, Anthony Quinn, David Niven, with an inspired performance by Irene Pappas. If you aren’t familiar with the story, our heroes are tasked by the Allies to infiltrate the Nazi fortress island of Navarone and destroy the gargantuan guns of enormous range and power that have been picking off Allied supply ships in the region. The film is a tremendous ride of old-fashioned adrenaline, camaraderie, good humor and adventure. You would be hard pressed to find a recent war film made on the same scale with stars of this caliber. That’s one of the many reasons it won seven 1961 Academy Award nominations and a Golden Globe winner for Best Picture (Drama, 1961)!

The HD transfer did sharpen up the already evocative images of the Greek Islands and brightened up the colors of the explosions, but nothing that caused any sensory revolution in my mind. Some would argue that the images lose their depth in the transition to HD. In any case, the film already has an Oscar for Best Special Effects. But even with these minor improvements in visual quality, it comes recommended because it’s a classic and a dad pleaser. The second movie is, in fact, a collection, Farscape: The Complete Series Blu-Ray Edition, released by A&E Television Networks on November 15. For those geeky dads who are already fans of the Farscape series, this is an easy sell. For the .04 percent who may not be fans, this is your chance to travel in the bio-mechanoid Moya (a living spaceship). John Crichton is an astronaut from earth who ventured through a wormhole and became lost in a galaxy far from home. He finds himself in the middle of a prison break, surrounded by hostile aliens, traveling through space inside Moya. Hunted by the relentless Peacekeepers, Crichton allies himself with Moya’s crew: Aeryn Sun, Luxan warrior Ka D’Argo , blue priestess Zhaan, spritely Nebari thief Chiana and Dominar Rygel, the deposed royal ruler of the Hynerian Empire and pilot. They continue the search for a way out of this alien world to get home.

Some have called this the most imaginative series on television. Others have called it difficult to get into. Say what you may — it features wonderfully alien life forms, excellent special effects, a well written script and unforgettable characters. My own favorite is Pa’u Zotoh Zhaan, the Delvian Pa’u (priestess), perhaps because she is gorgeous and has light indigo skin. The Jim Henson Company was responsible for the various alien makeup and prosthetics in the series. The animatronic puppets Rygel and Pilot were entirely created by Jim Henson’s Creature Shop.

Whether you are a Scaper or you swear fealty to other sci-fi series, this is a series you should at least check out, if you haven’t already. It has something for everyone with its special effects, well developed characters, fine script and astoundingly beautiful visuals.

So, you see, I’ve saved the best for last: William Shatner’s The Captains, released by Epix Pictures on October 18, 2011. There has been some criticism that this disc is too focused on Shatner himself. But, being Shatner, of course, how could he not exercise his effortless self-promotion? As for me, the most touching revelation of the film is when Shatner reveals that he has finally come to terms with his legendary role as the Captain Kirk, the original scion of Gene Roddenberry’s great vision for the captain’s chair, at the age of eighty, no less. The documentary is divided into sections (by subject matter) and each actor’s perspective, reflections and experiences at the helm of the USS Enterprise. They share about their careers, what they know about Star Trek and how it affected their personal lives. I would agree that there are moments of self-absorption by Shatner, but what else would you expect from one of the most iconic science fiction actors of our time? No one else but Shatner could have pulled this off with more panache and lesser self aggrandizement.

Enjoy watching these great films in the dad cave. And live long and prosper in the new year! 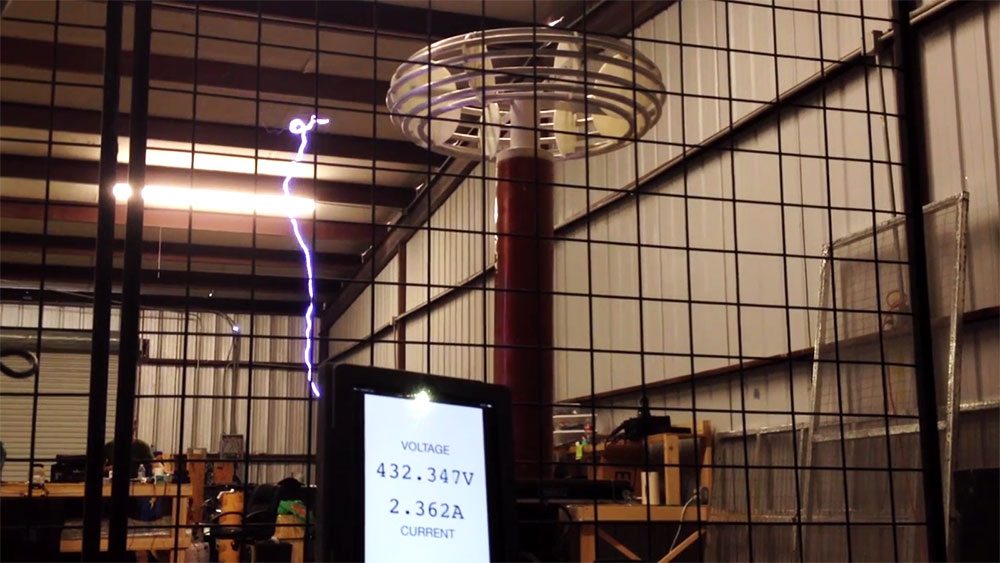 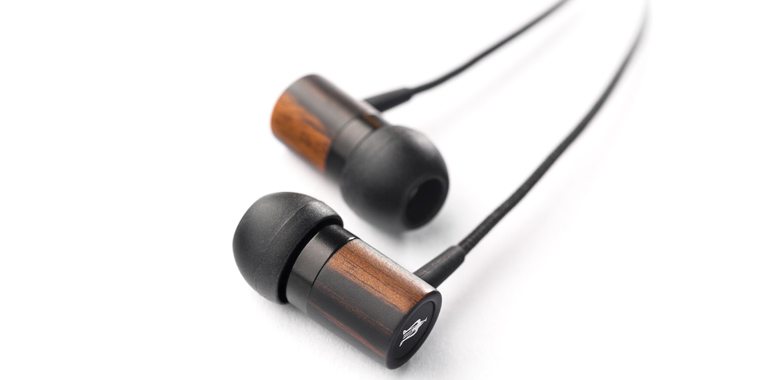 The Meze 11 Classics Earbuds Will Put Wood in Your Ears