Kazu Kibuishi, the editor of the Flight anthologies and creator of the Amulet series, has a new comics anthology coming in March. Explorer: The Mystery Boxes features seven stories about, you guessed it, mysterious boxes. What’s inside each box? Where is it from? What does it do?

I’ve read an advance proof, and it’s a pretty fun collection. I like seeing how different storytellers approach a common theme, because they can take things in vastly different directions using the same seed of an idea.

Explorer: The Mystery Boxes isn’t a long book — it’s 128 pages — but it has some great stuff in it. The stories included are by Kibuishi, Raina Telgemeier (Smile), Dave Roman (Astronaut Academy), Jason Caffoe, Rad Sechrist, Stuart Livingston, Johane Matte, and Emily Carroll. Several of the artists also contributed to the Flight anthologies, and their work as storyboard artists in Hollywood really shows through in the cinematic nature of their storytelling.

I especially loved the artwork and style of “The Butter Thief” by Rad Sechrist, about a young Japanese girl whose grandmother is convinced that there’s a spirit stealing their butter. The artwork doesn’t look like your typical comic book drawings — there are no black outlines and it doesn’t have the standard pencil-ink-color look to it.

“The Keeper’s Treasure” by Jason Caffoe is a wonderful story, about the joys of anticipation and uncertainty that can only be had when you haven’t opened a box. “Under the Floorboards” by new artist Emily Carroll is deliciously creepy, featuring a little wax figure that wants to be more than just a doll.

My only complaint, really, is how short the book is. I finished it quickly and immediately wanted more. The book will be published by Amulet Books in March this year, in both a hardcover edition and paperback, and it’s recommended for ages 9 and up. You can pre-order a copy now, or watch for it when it’s released.! 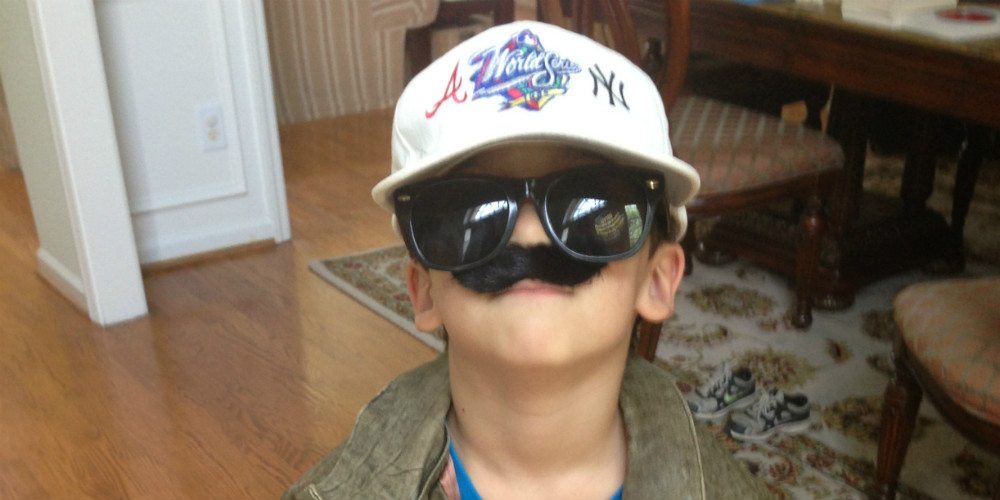